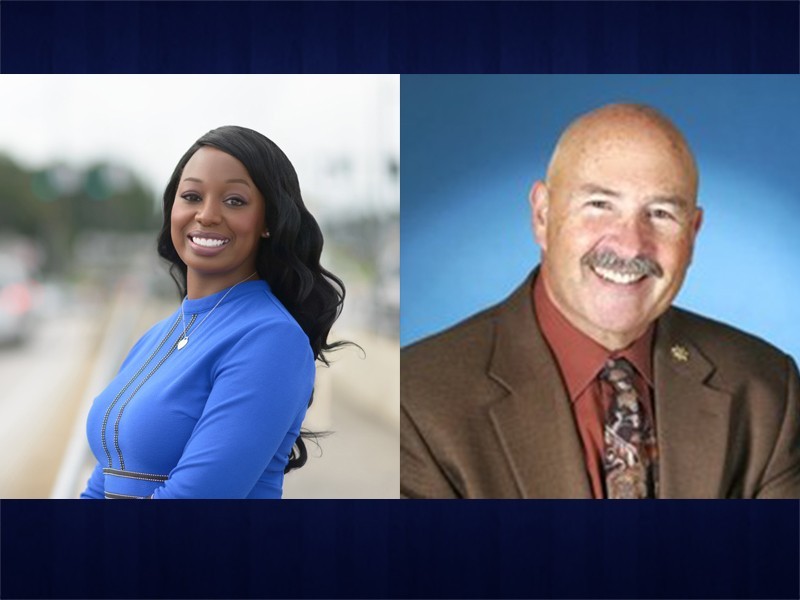 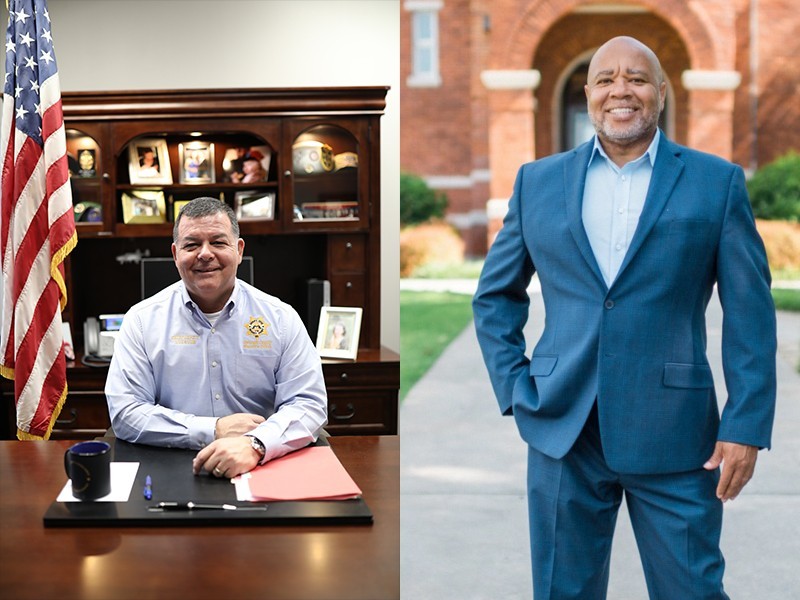 Democrats have swept the two top races in Gwinnett County this election.

Nicole Love Hendrickson fought for the county commission chairman seat and is now the first Democrat to hold the seat in over three decades.

Hendrickson has her eye set on diversity, and is the founding director of Gwinnett County's first Community Outreach Program. She said in a previous interview with AccessWDUN she wants to build a more inclusive community. She also supports bringing MARTA to Gwinnett County.

She has spent two decades in public service, including education, non-profits and government work. She has spent the last eight years with the Gwinnett Coalition for Health and Human Services.

Her Republican competitor, David Post, had his hopes set on boosting the county's economy, as well as revitalizing blighted areas like Gwinnett Place Mall.

Another top job in the county goes to Keybo Taylor, taking the Sheriff's title as another first for Democrats in recent years. He said he wants to put an emphasis on building trust between the Sheriff's Office and the community. That includes diversifying command staff and providing proper training for all levels, as well as ending the 287(g) program, which allows Immigrations and Customs Enforcement to train deputies and identify criminally-charged illegal immigrants in the jail inmate system.

Taylor previously worked for the Gwinnett County Police Department, retiring in 2009 as a Major after 26 years. He also works as a substitute teacher in the county school system.

His opponent, Republican Lou Solis, is the Chief Deputy of Operations of the Gwinnett County Sheriff's Office and a retired Army Ranger with a law enforcement background.