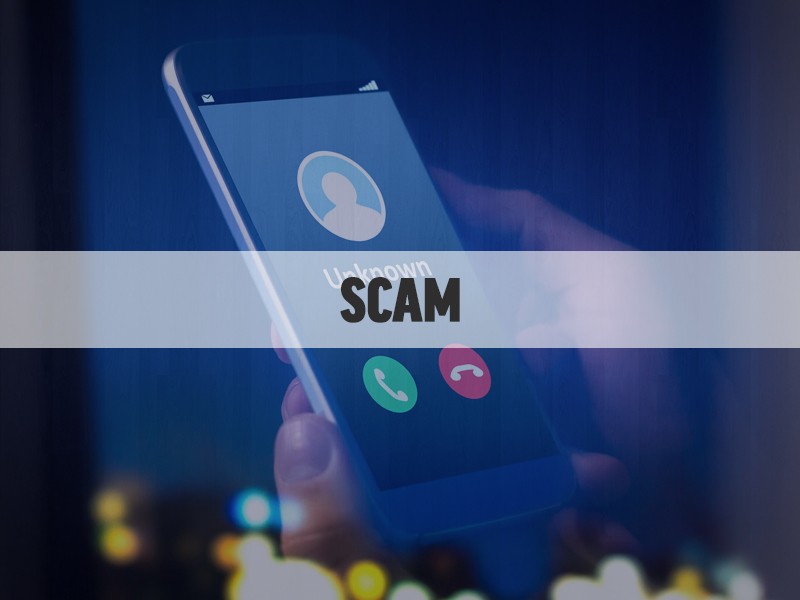 A Lula woman is facing a misdemeanor charge in a phone scam faking a fundraiser for a deceased Hall County firefighter's family.

Linda Alice Morgan, 51, was arrested Tuesday and charged with fraudulent telephone solicitation. She was released on $1,300 the same day, according the Hall County Sheriff's Office.

Morgan reportedly contacted various residents and businesses, claiming she was selling $40 cakes to raise money for the family of a HCFS Station 11 firefighter who had recently died. However, one person she had called inquired at Station 11 about the fundraiser, to which HCFS told them they had recently lost a Sergeant to cancer, but it was not the same name as the person Morgan was reportedly raising money for. The person contacted the Sheriff's Office and reported the alleged scam.

The scam phone calls were reported around September 18.

Morgan was previously arrested in May of 2019 for a similar telephone cake charity scam.

The Sheriff's Office asks anyone who purchased a cake, or received a call from Morgan and has information, to contact Investigator Newberry at 770-297-4686.