A Gainesville woman is accused of using the name of Free Chapel Worship Center to phone scam and sell cakes for charity.

Hall County Sheriff investigators said Tuesday, that back in March, Linda Alice Morgan, 50, called an individual offering a cake for $30 saying she was raising money for the mega-church.

The church however, was not involved at all, according to investigators.

Morgan was arrested Monday and charged with Fraudulent Telephone Solicitation and has been released on a $1,300 bond.

Gainesville woman charged in cake selling scam
The church however, was not involved at all, according to investigators 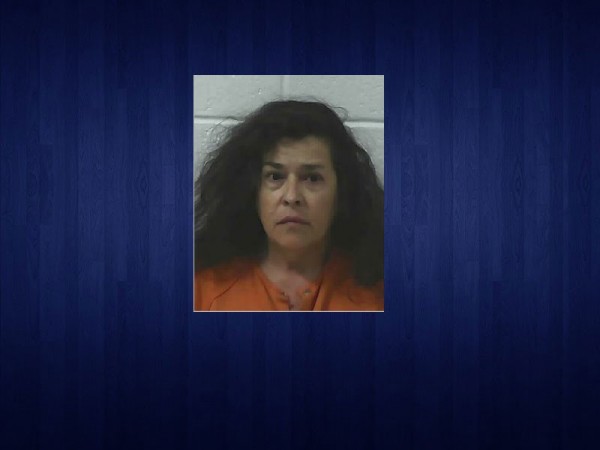 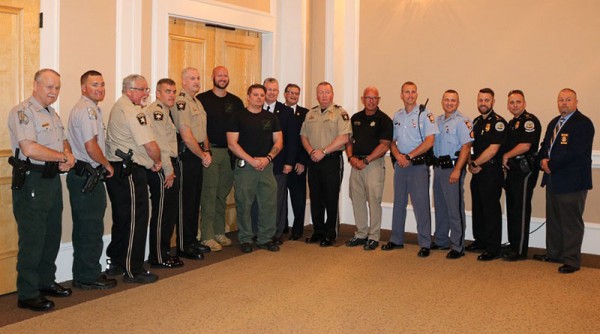