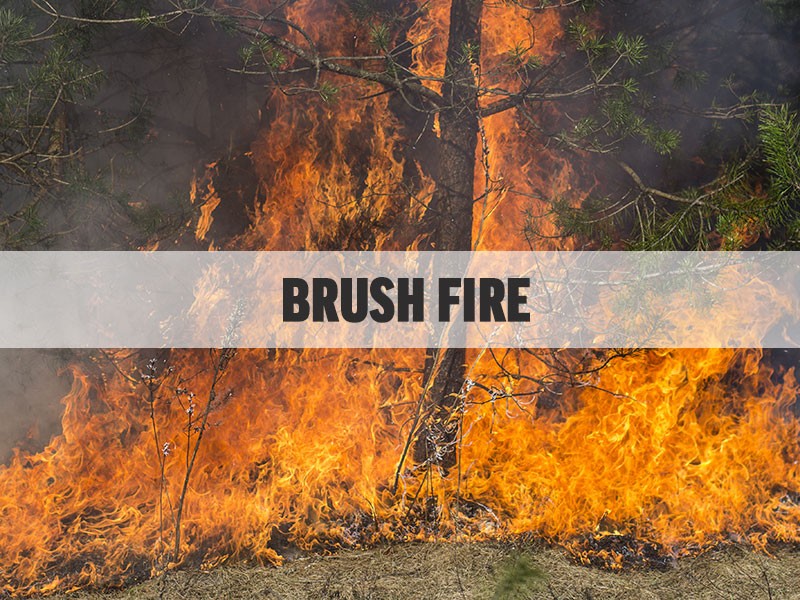 State officials say the ongoing drought has made outdoor burning in Georgia more dangerous than in previous years, and that, coupled with the end of the annual summer burn ban in 54 counties, has them on edge.

"There's a five-step fire danger system used nationally, and right now Georgia is in the four and five categories, indicating very high fire danger," said Georgia Forestry Commission Chief of Protection Frank Sorrells. "The decision to burn must be made on specific weather criteria in each location, and because safety is always our top concern, burn permitting may be restricted based on the fire danger forecast."

Burn permits issued by the Georgia Forestry Commission are required for any outdoor burning in the state to help prevent wildfires and problems generated by smoke.

In 54 counties, primarily in north Georgia, and including Hall County, the Georgia Environmental Protection Division sets annual summer burning restrictions to reduce emissions from ground-level ozone that may jeopardize air quality. Those restrictions are set to be lifted on Tuesday, adding another layer of concern for the forestry commission and others.

"The GFC will resume issuing burn permits on a day to day basis, following our established fire danger and smoke management procedures, in those counties which have been under the EPD Burn Ban since May first," said Sorrells. “We recognize the importance of and promote prescribed burning for the many wildfire prevention, forest management and agriculture benefits it provides. However, right now we're asking everyone to be extremely vigilant when doing any open burning, including burning yard debris.”

Wildfire activity is on the rise statewide, according to Sorrells.

Over the past three months, Georgia Forestry Commission wildland firefighters have responded to 41 percent more fires than its previous five-year average. Sorrells said escaped debris burns are the number one cause of wildfires in the state, and it may be necessary and wise to delay or postpone open burning if local conditions are unfavorable. The GFC recommends those who burn keep tools on hand such as water, a shovel, and a cell phone.

Federal officials say that drought conditions are worsening, affecting more than 11 million people and threatening crops across a five-state area from Louisiana to South Carolina.

Sorrells says residents should postpone open burning if conditions are not favorable.

The Telegraph, http://www.macontelegraph.com, contributed to this story

The Associated Press also contributed to this story.