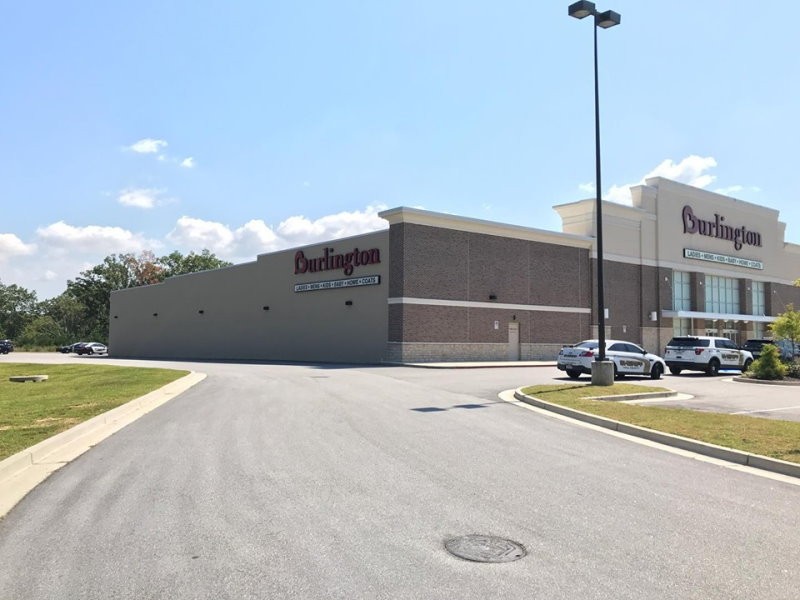 UPDATE 3:27 p.m.: Gainesville Police Cpl. Jessica Van confirms via email "all persons of interest in custody," potentially including the person who made the threat. Van also said the GBI had cleared the scene of any threats and Gainesville Police continues to investigate for further information.

ORIGINAL STORY 2:37 p.m.: Law enforcement remains on the scene after a bomb threat was made at a Gainesville shopping center Wednesday afternoon.

Gainesville Police confirmed via email that they are still at the shopping Burlington, Hobby Lobby and Academy Sports complex in the area of Dawsonville Highway and Ahaluna Drive. Cpl. Jessica Van said a Georgia Bureau of Investigation explosive unit was requested to assist in detecting any threats to public safety.

Van first confirmed the threat just before 1 p.m. Wednesday via email. She said they were taking precautionary steps, despite the fact there was no confirmation of a threat at that time.