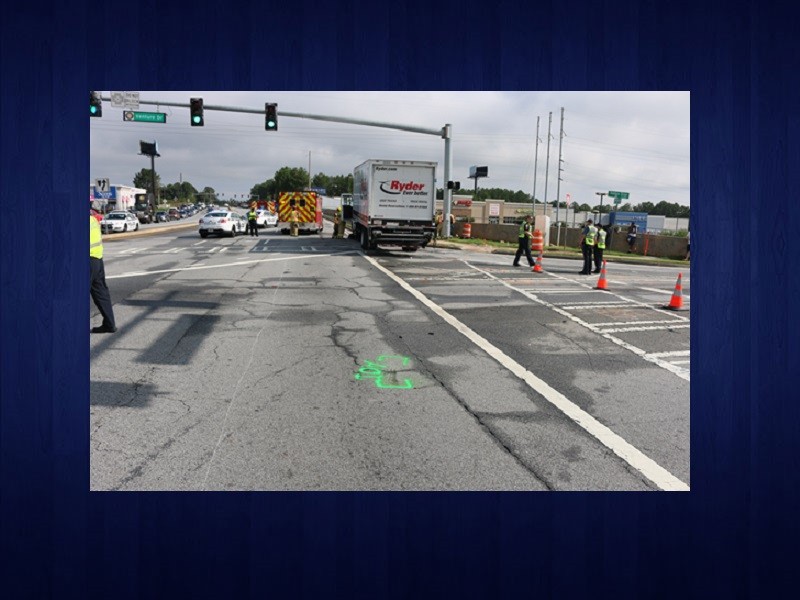 A Lawrenceville woman died after trying to chase down the driver that hit her and drove off.

She began following the white older model SUV or pickup truck that hit her and pulled out in front of a box truck that also crashed into her vehicle.

She was badly injured and later died.

Anyone with information in the case should contact Gwinnett County Police at 678-442-5653.