Funeral to be held Saturday for slain Buford teen

Funeral services are planned for a Buford High School student who was shot and killed behind a gas station Monday morning.

Branden Lane Gerena, 15, was robbed and killed behind the Gas Plus on Thompson Mill Road during a botched marijuana sale. A suspect is in custody, but the alleged trigger man is still at large, according to Gwinnett County Police.

Funeral services are planned for Genera Saturday 3:30 p.m. at Flanigan Funeral Home. He will be laid to rest at Broadlawn Memorial Gardens. 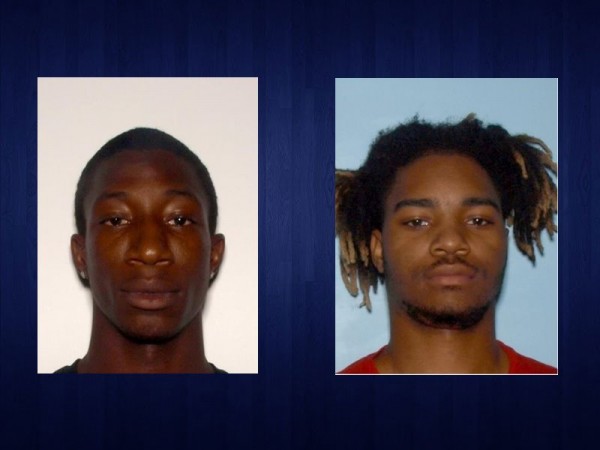 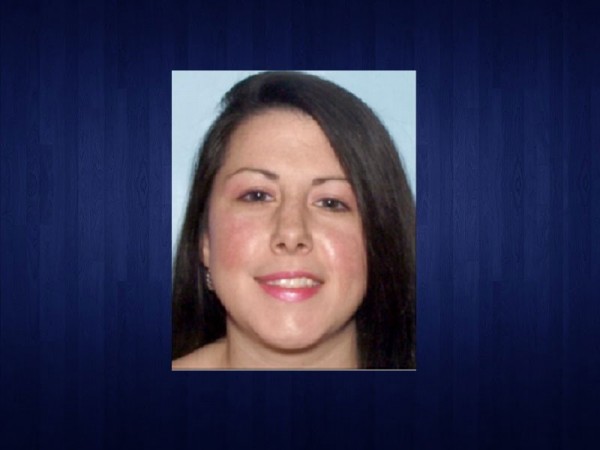 Woman in kayak rescued from Lake Lanier during Monday storms
When those strong storms rolled through the area Monday night, a kayaker became trapped out on the waters of Lake Lanier off of Buford's East Bank Park.
By Scott Kimbler 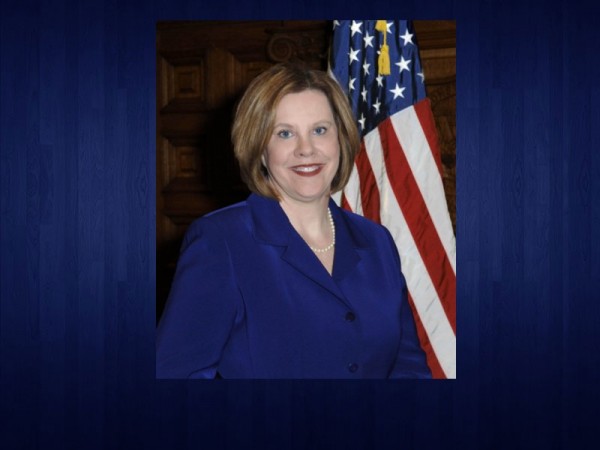