Searchers find body of one of two missing fishermen 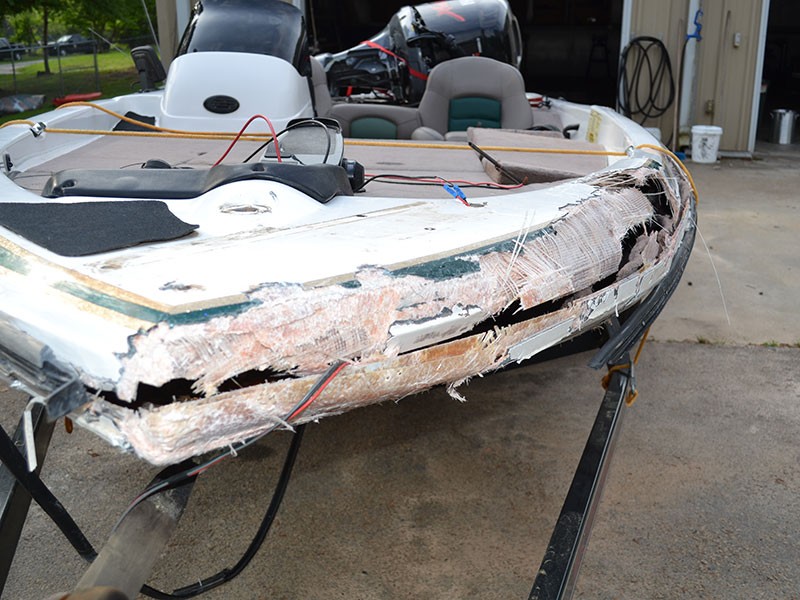 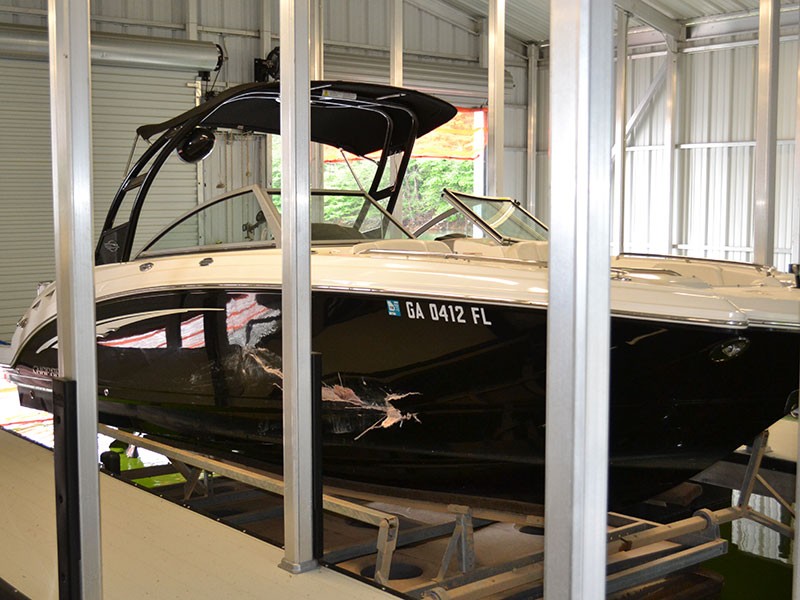 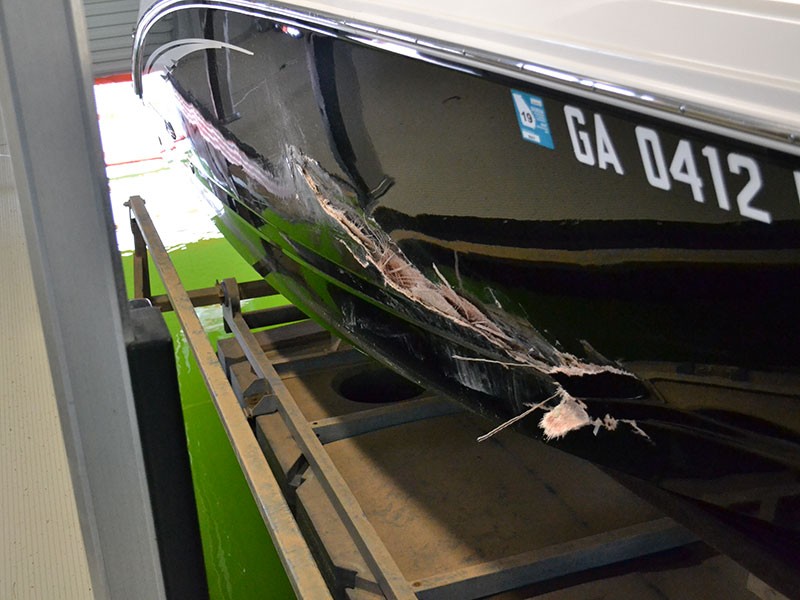 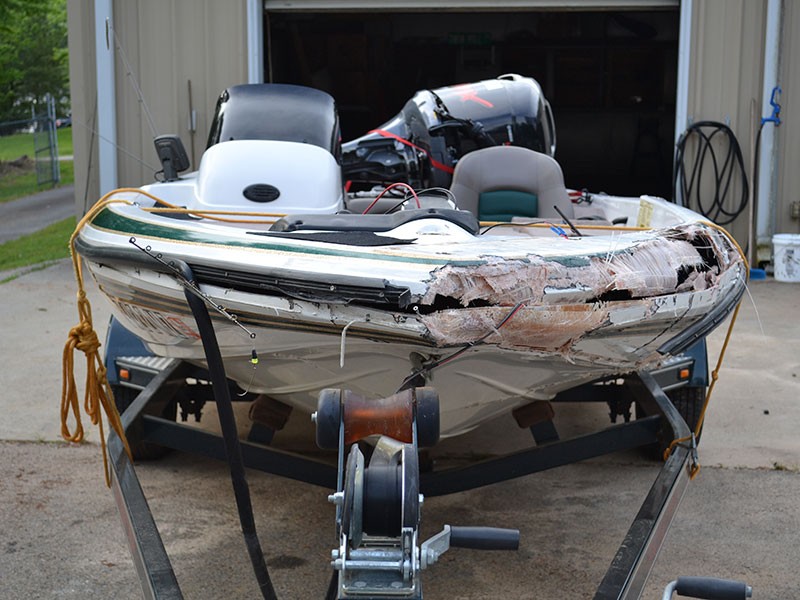 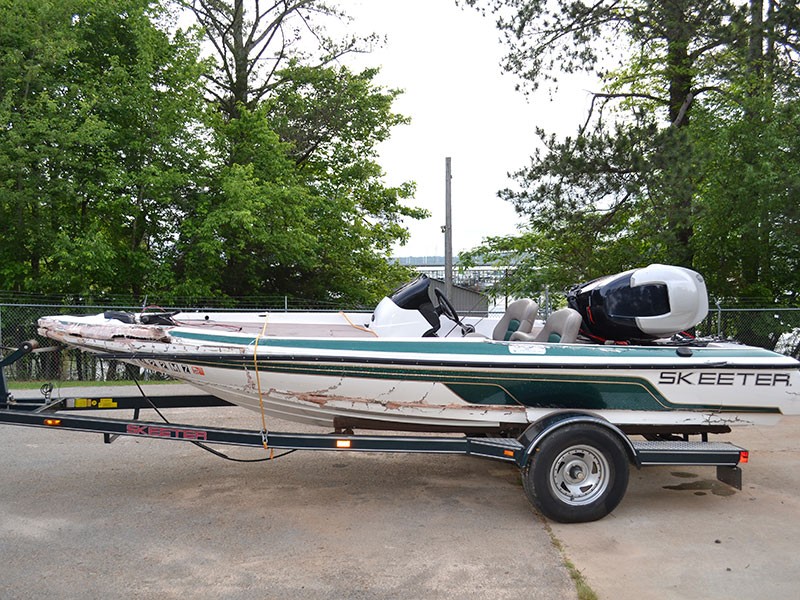 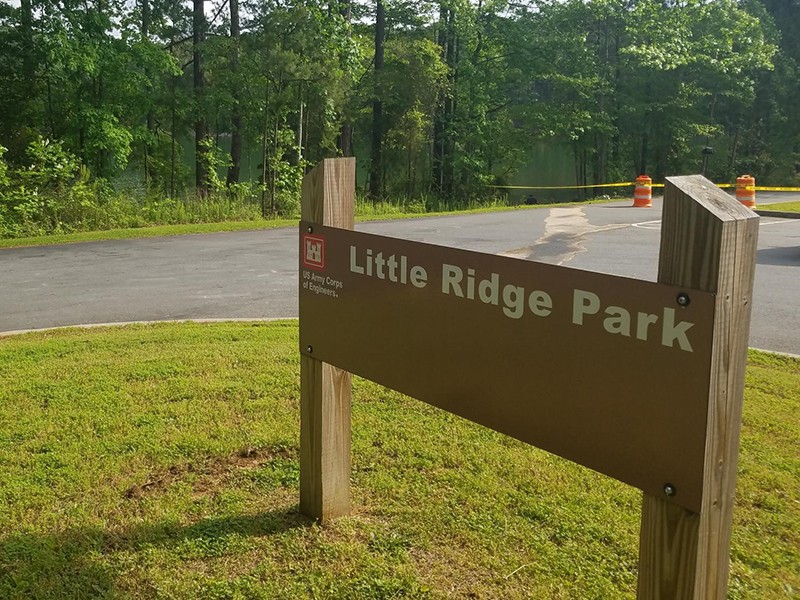 The body of one of two fisherman missing in Lake Lanier has been recovered, according to Georgia DNR spokesman Mark McKinnon.

Prazich was found using sonar technology near Little Ridge Park in Forsyth County and pulled from 33 feet of water.

A second man, Nicholas Edward Schimweg, 38, is still missing since the bass boat they were on collided Wednesday with a cabin cruiser. But thunderstorms would force searchers off the lake, said Mark McKinnon, public affairs officer for the Georgia Department of Natural Resources.

"We are monitoring [the weather] and will continue to search as long as it is safe," McKinnon said. "We will search until dark, weather permitting, and will resume tomorrow morning if necessary."

The search resumed Thursday morning for Brianislav Prazich and Schimweg. About 10 game wardens with the Georgia Department of Natural Resources are on the lake searching an area about half the size of a football field 400 feet from shore, McKinnon said. The lake is about 35- to 85-feet deep with trees and heavy vegetation in the search area.

Three people on the cabin cruiser were injured in the crash, which occurred about 4:55 p.m. Wednesday. Scott Butler, 55, of Atlanta, was operating the cruiser. He was taken to North Forsyth Hospital with injuries to his upper extremities. His current condition is unknown, but his injuries were believed to be nonlife threatening, McKinnon said.

Officials are using sonar equipment on patrol boats and a pontoon boat to search for the men, who have not yet been identified. McKinnon said officials will likely call in divers from the Forsyth County Fire if sonar provides evidence of one or both victims. Weather permitting, McKinnon said DNR may also use aviation resources in the search.

McKinnon said few details about the crash could be released while the investigation is underway. He said the bass boat received extensive damage, while the cruiser was moderately damaged.

DNR game wardens searched until dark Wednesday for the missing men using sonar. The search will continue today until the men are located, although rain forecast for later today may hamper efforts. McKinnon said light rain wouldn’t stop the search, but thunderstorms in the area would force searchers off the water.

This story will be updated as development warrant.