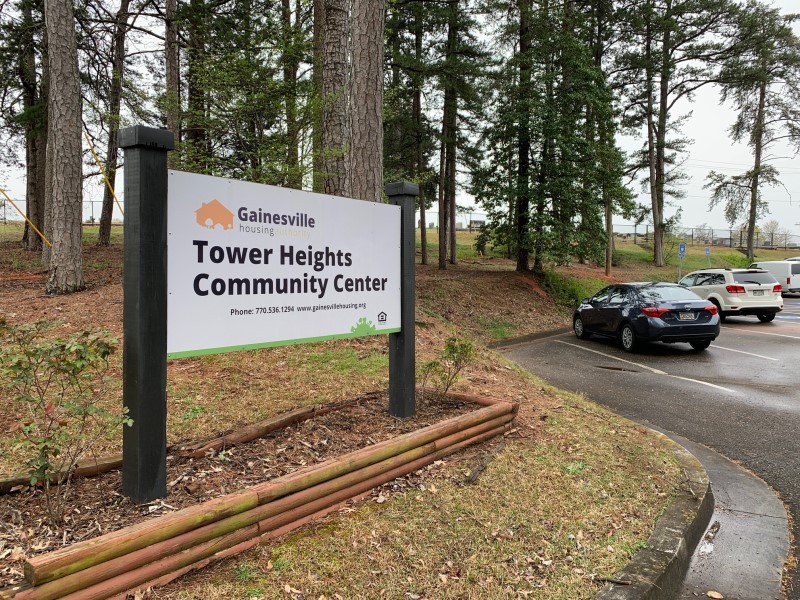 Ahead of the April meeting of the Gainesville Planning and Appeals Board, City of Gainesville planning staff members have approved a rezoning request for a project on the site of the current Tower Heights Apartments, as long as certain conditions are met.

The applicant wants to have the property on Tower Heights Road rezoned from Residential II (R-II) to Planned United Development (PUD) to allow for construction of 180 multi-family apartments and amenities. The project calls for the demolition of the current apartment complex.

According to information from city planners, the development is to be called “Walton Harbor" and would be built in two phases, which would include apartments for families and for seniors.

City planning staff has recommended the developer of the project conduct a traffic study in the area prior to any construction permits being issued. The Gainesville Public Works Department Director would determine the scope of the study. Other conditions of approval include sidewalk construction and natural buffers between the development and other housing in the area, among other things.

The Gainesville Planning and Appeals Board will consider the rezoning request as part of its meeting on Tuesday, April 9 at 5:30 p.m. at the Gainesville Justice Center on Queen City Parkway.