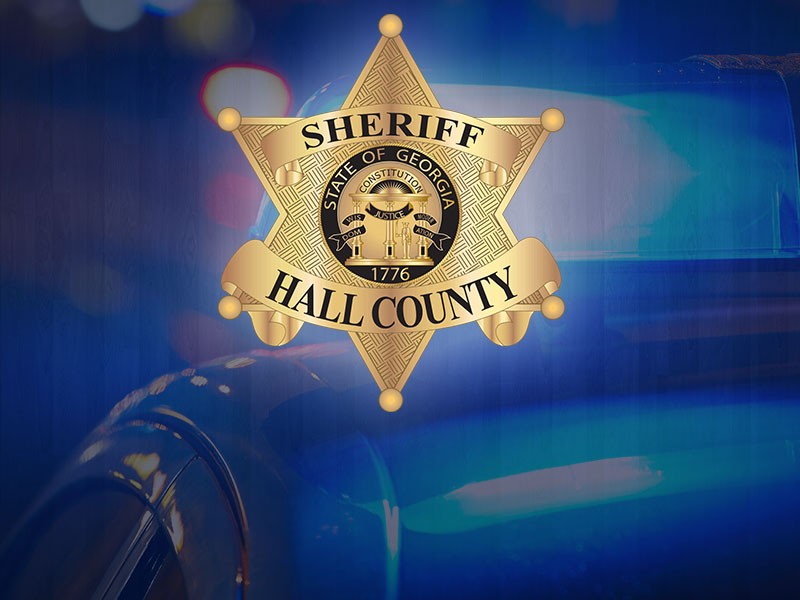 Hall County commissioners Thursday approved a new set of agreements for housing inmates from local cities in the county jail.

The agreements were presented to commissioners at their Tuesday work session. The county will now charge cities $60 per inmate per day spent in the jail, an increase from the $39 rate that was previously charged to some cities.

Hall County Sheriff Gerald Couch said Tuesday that the agreements are to replace several expired contracts and make all the county's contracts with cities uniform. The agreements will be up for renewal after one year.

The contracts will apply to every municipality that is at least partially in Hall County, including:

The new agreements were approved unanimously.