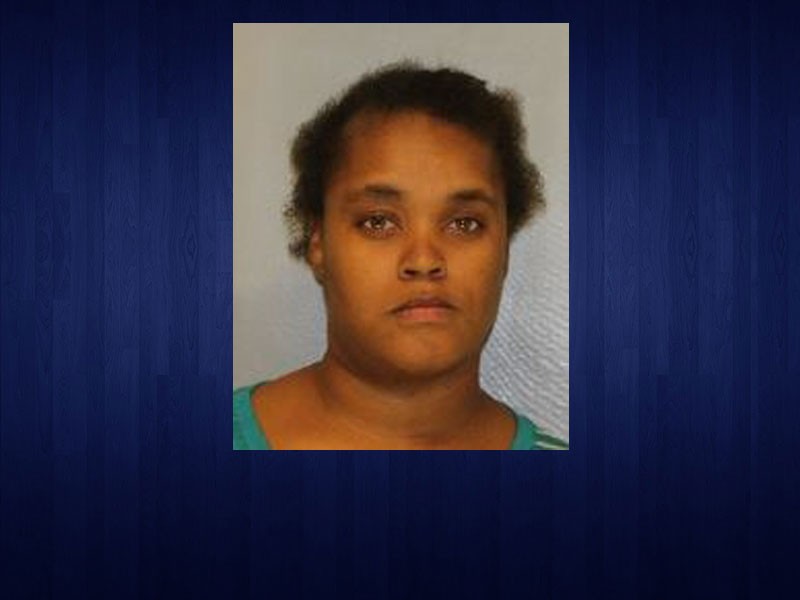 Gainesville Police Department investigators have charged the mother of a four-month-old child with murder.

According to Chief of Police Jay Parrish, on Monday, December 16 at 7:19 a.m., officers responded to the Summit Street Apartments on Summit Street for an emergency call about an unresponsive child.

"Emergency personnel initially responded to this location due to a call for medical service involving four-month-old female child," Parrish said. "Upon arriving on the scene, officers discovered that the child was found unresponsive and was immediately transported to Northeast Georgia Medical Center. She was later pronounced deceased."

Parrish said the initial investigation revealed that the mother allegedly suffocated her child because the child would not stop crying.

Investigators have charged the child’s mother, LaQuicia Jackson, 32, of Gainesville, with murder. Parrish said it is possible other charges could be filed as the investigation continues.