Baker not running for re-election, hopefuls begin to line up for clerk's post 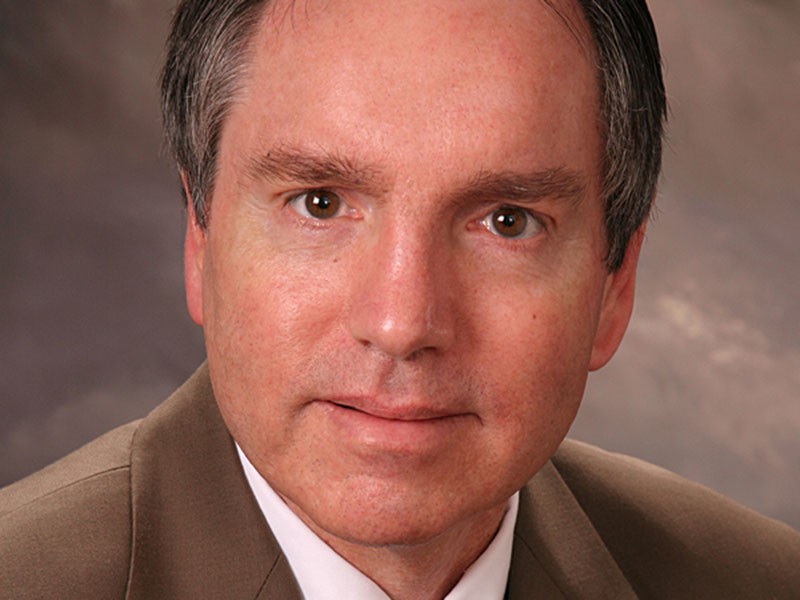 Charles Baker, who has been Hall County's Clerk of Courts since 2008, confirmed this past week he will not run for re-election.

"I worked many years in the clerk’s office as a deputy clerk and the last seven years as Chief Deputy Clerk before I was elected as Clerk in 2008," Baker said in an email statement.

He did not cite a specific reason for leaving office.

"I believe the voters in Hall County will elect a good Clerk of Court," Baker said. 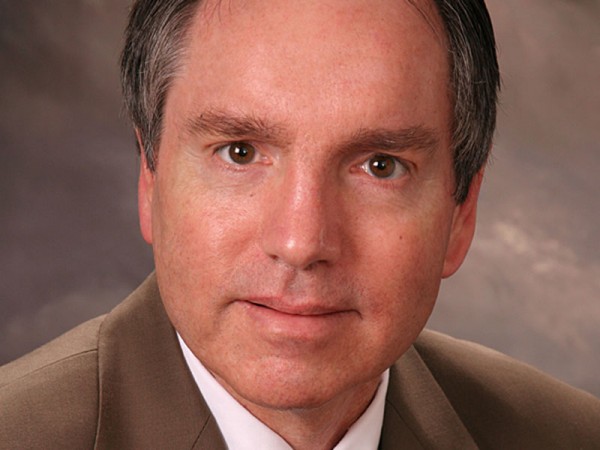 Baker not running for re-election, hopefuls begin to line up for clerk's post
Charles Baker, who has been Hall County's Clerk of Courts since 2008, confirmed this past week he will not run for re-election.

Banks County, GBI investigating shooting death
One person died and another was detained following a shooting on Ga. 323 in Banks County Friday night, but officials aren’t releasing much information at this time. 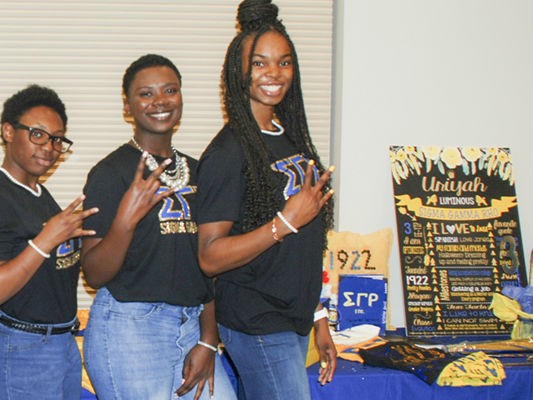 DNC chairman blasts Georgia GOP leaders, voter suppression
The chairman of the Democratic National Committee spoke out about voter suppression at a summit in Atlanta hours before his party’s presidential candidate debate
Politics 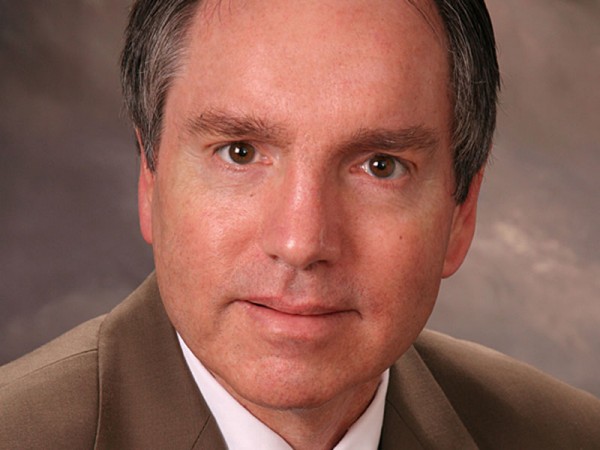 Hall court clerk gets new term on state board
The Clerk of Hall County Superior and State Courts has been named to a new term on the state Superior Court Clerks Cooperative Authority.
By AccessWDUN staff

Forsyth County voting officials consider changes to polling places for 2020
Changes may be coming for some polling places in Forsyth County for the 2020 election cycle, and county elections officials will hold a series of public meetings over the next few weeks to share the plan with voters.
By AccessWDUN Staff

2020 debates: Biden-Harris rematch and progressive faceoff
Joe Biden and Kamala Harris will get a debate rematch in the second round of Democratic presidential primary debates, while Bernie Sanders and Elizabeth Warren will have their own round to argue their progressive visions
By The Associated Press