Hall court clerk changes his mind; will run for re-election 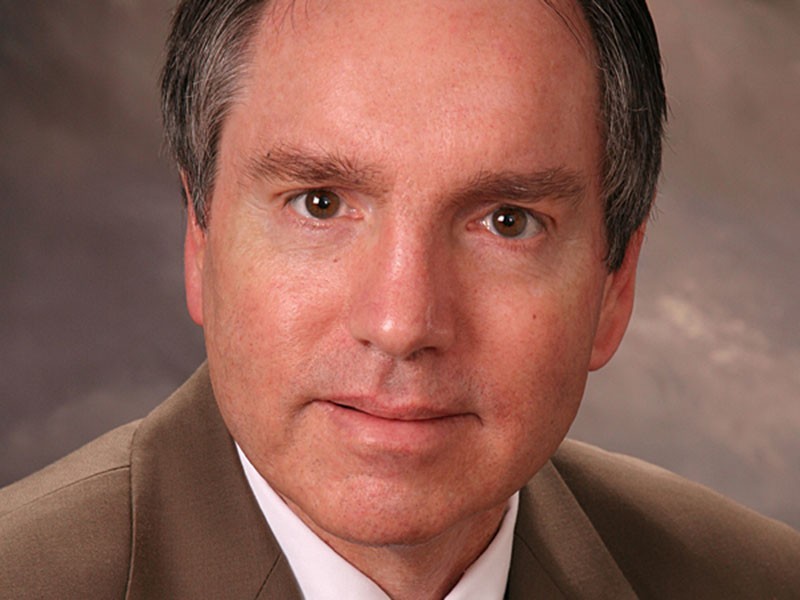 Hall County Clerk of Courts Charles Baker has had a change of heart and now says he will run for re-election this year.

"I’ve changed my mind and will qualify for another term as Clerk of Court," Baker said in a statement to AccessWDUN late Friday.  "As qualifying is drawing near I knew I wasn’t ready to retire and wanted to run again because I enjoy my job."

Baker, who has held the post since 2008, announced Nov. 23 that he would not seek another term.  At that time, two people, Jennifer Gibbs, a certified public accountant, and Brad Rounds, a retired Hall County sheriff's captain, had announced plans to seek the office.