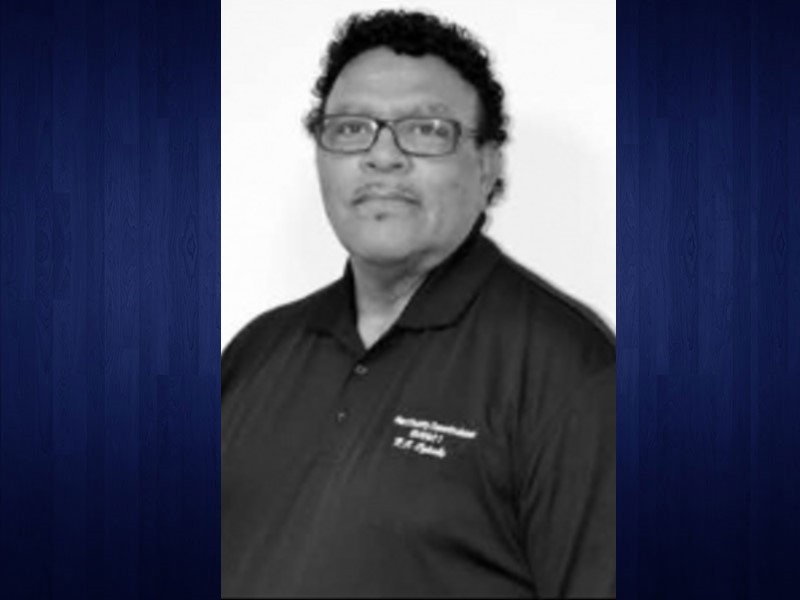 Hart County Commissioner R.C. Oglesby is one of five people arrested in raids in Hartwell Thursday morning. He is charged for now with shoplifting and racketeering. (Photo: campaign flyer)
Contact Editor

Hart County Commissioner R.C. Oglesby and four other people have been arrested in raids in Hartwell on Thursday.

Oglesby, 65, is charged with 10 counts of shoplifting and two counts of racketeering, according to the GBI.

The GBI identified others arrested as the following:

The Appalachian Regional Drug Enforcement Office concluded a lengthy investigation in Hart County that yielded cocaine and marijuana. It also was determined that EBT card fraud was being utilized to defraud the State of Georgia.

Those arrested were transported to the Hart County Jail.

As the investigation progresses, other charges and arrests are expected.

ARDEO encourages citizens to report any suspicious drug activity via Facebook Messenger at @Appalachianrdeo, by calling ARDEO at (706) 348-7410, or by contacting their local sheriff’s office or police department.