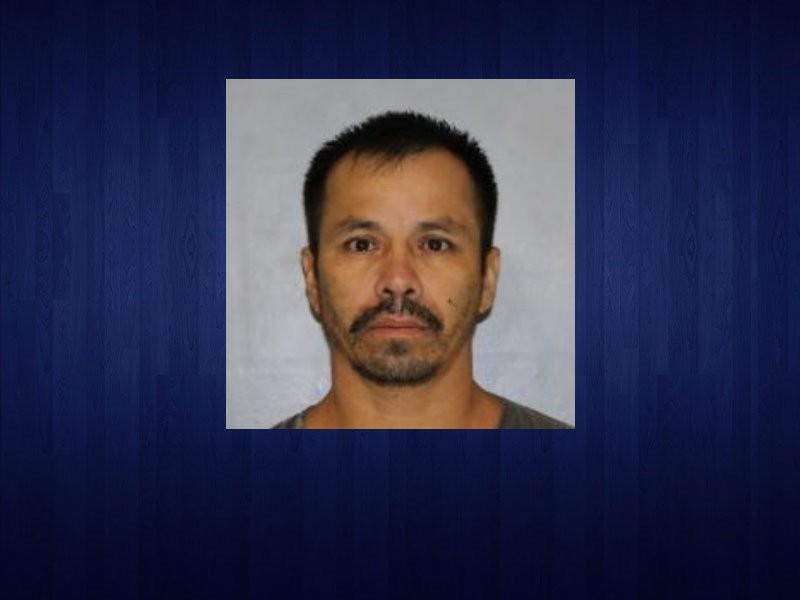 Hall County authorities have tied a recent drug suspect to a murder almost 20 years ago in North Hall County.

According to an email statement from Sgt. Stephen Wilbanks, Jose Luis Pacheco-Rojas, 42, was arrested September 27 for drug trafficking. During that time, it was discovered he was "connected to an outstanding murder warrant."

The murder occurred on September 18, 2000 and Wilbanks said is believed to be drug related. Jorge Campos Ortega, 34, of Bakersfield, Calif., was "struck in the head with a board and left in a wooded area, where his body was discovered several days later by a hunter," Wilbanks said in the statement.

Wilbanks said Pacheco-Rojas reportedly fled to Mexico until resurfacing in the most recent narcotics case.