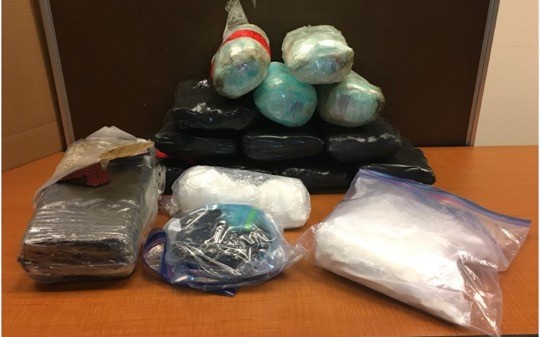 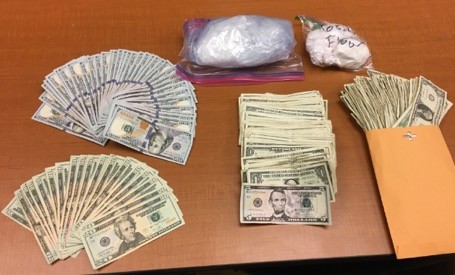 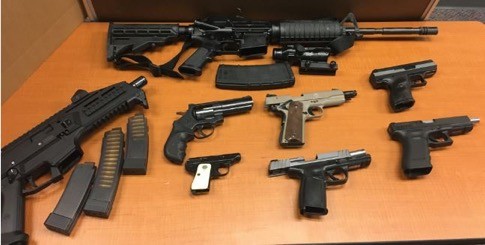 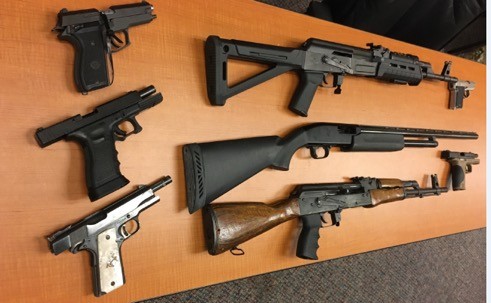 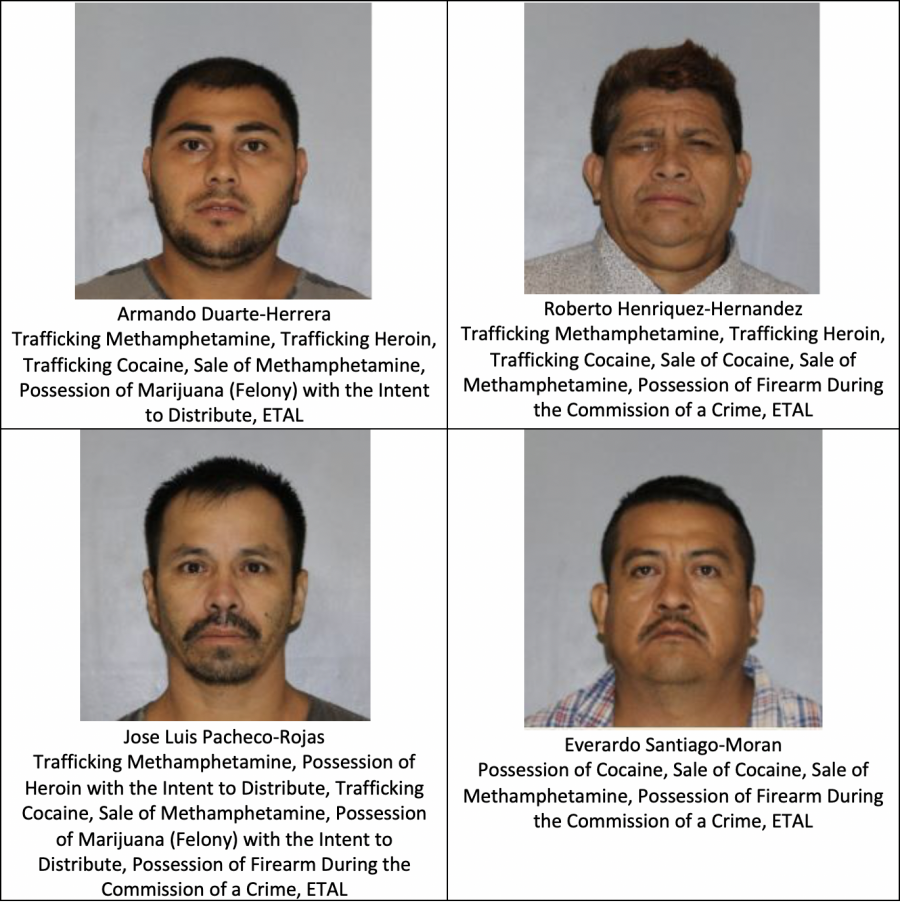 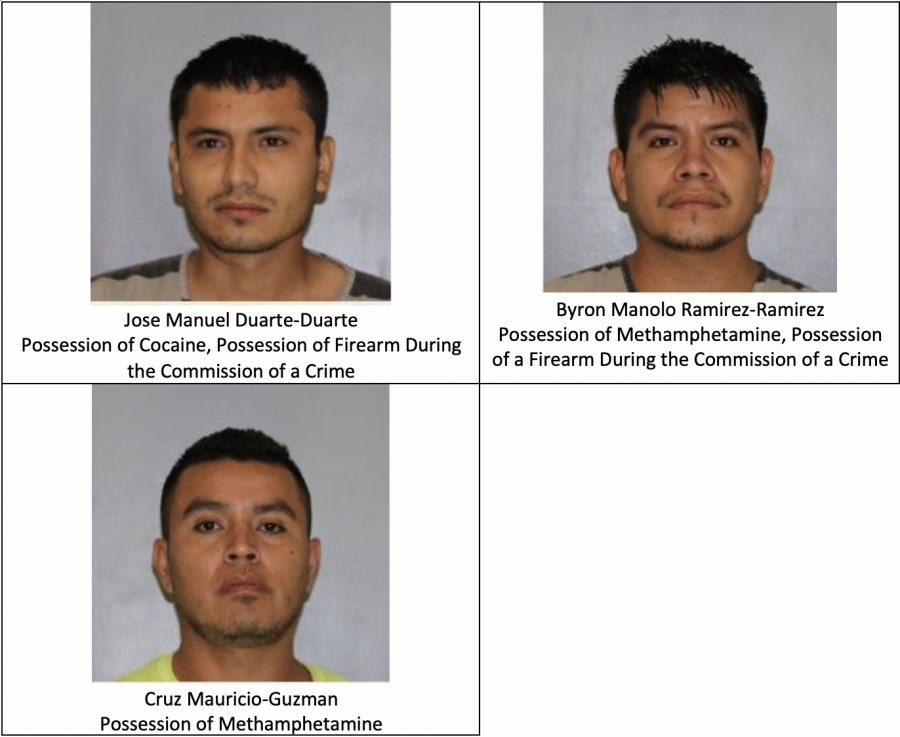 Seven people were arrested after drug agents with Hall County’s Multi-Agency Narcotics Squad seized more than $1.8 million worth of narcotics, weapons and cash in a several month-long investigation Friday.

Armando Durate-Herra, 28, Jose Manuel Durate-Durate, 24, Roberto Henriquez-Hernandez, 58, Cruz Mauricio Guzman, 36, Jose Luis Pacheco-Rojas, 42, Byron Manolo Ramirez-Ramirez, 26 and Everardo Santiago-Moran, 42, were all arrested in connection to the crime and believed to be a part of the same criminal organization involved in the distribution of illegal narcotics and weapons in Hall County and surrounding areas, officials said.

According to a press release by the MANS agency, more than 15.5 kilograms of methamphetamine, half kilogram of black tar heroin, more than one kilogram of cocaine, more than two pounds of marijuana, 200 sildenafil pills, 14 handguns, five rifles and a shotgun were seized from the suspects’ possession.

The street value of the seized narcotics was around $1,837,000, the release stated. In addition to the drugs and weapons, agents collected $21,500 in cash.

“Friday’s operation resulted in arrests and seizures that will make news, but it’s the weeks of tedious and difficult investigation that made those possible,” Hall County Sheriff Gerald Couch said.  “While we spotlight this significant case, the MANS Task Force and other law enforcement partners are always on the mission to make our community safer, and I thank them for their ongoing service.”

No further arrests are expected in this case.