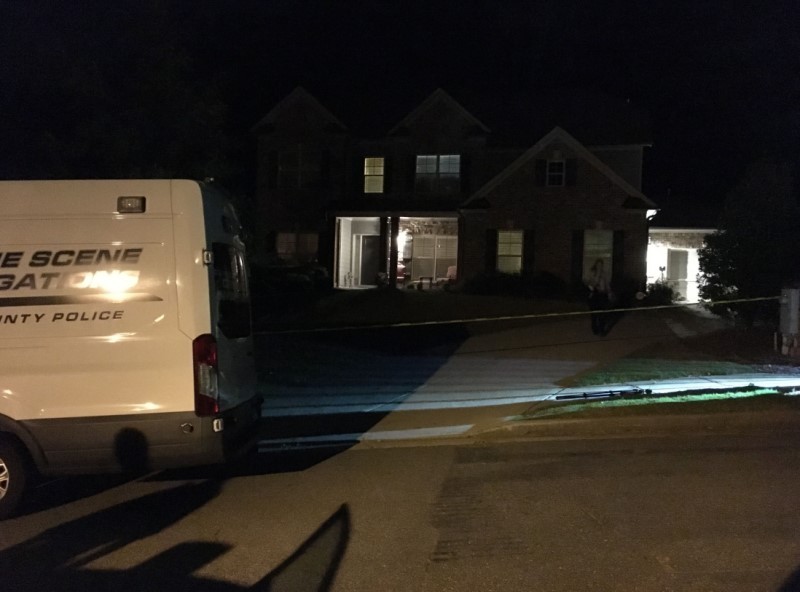 A man found dead in his Buford home Friday night was the owner of a checking cashing business in Lithonia, and police are now trying to determine if his death was somehow linked to the business.

"Based on the preliminary investigation, detectives believe that Mr. Hong was shot by an unknown number of suspects as he was exiting his car inside the garage of the home," Pihera wrote in a press statement. "Following the incident, members of the household found the victim unresponsive on the ground in the garage."

Hong died later in the night at a hospital.

"Detectives are still trying to confirm what, if anything, was stolen from the victim," Pihera said.

Initially, detectives said they thought robbery was the motivation behind the crime.

There are no suspect descriptions available at this time.