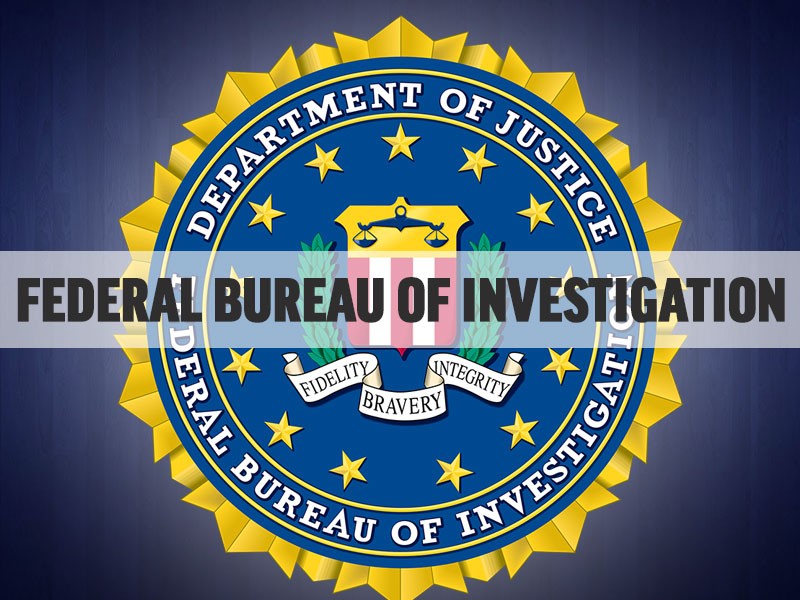 CLEVELAND — White County Elections officials Monday had more to deal with than just preparing for the today’s election. A suspicious substance was received at the White Probate Court and Elections Office.

According to White County Sheriff’s Capt. Rick Kelley, an envelope containing the suspicious granular substance was discovered by an employee. There was no threat associated with it, according to Kelley.

The probate judge and his staff followed protocol and notified the security desk at the courthouse.

Kelley said the sheriff’s office contacted the Federal Bureau of Investigation, which responded to the White County Courthouse and collected the envelope along with the suspicious substance.

According to Kelley, the FBI’s testing equipment indicated that the substance was not hazardous.

The incident remains under investigation.