GBI releases reconstruction sketch for remains found in Buford in 2015 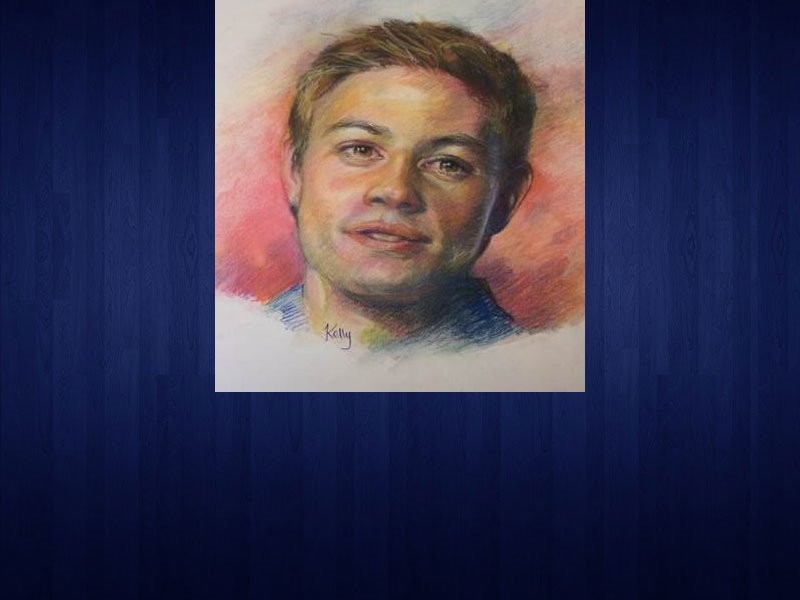 The man's exact skin tone, hair color and hair length are uncertain, but Gwinnett Police said he might have looked like this. (Picture by Kelly Lawson)
Contact Editor

The Georgia Bureau of Investigation on Wednesday released a reconstruction sketch for the skeletal remains discovered near Suwanee Creek in Buford in July 2015.

The remains belong to a man, standing between 5-3 and 5-7 who is between 25 and 40 years old, though no clothing or personal effects were found at the scene, according to Cpl. Deon Washington, Gwinnett Police spokesman.

The man, whose exact skin and hair color are unknown, had several fillings on his teeth, and had one root canal on a tooth located on his lower jaw.

Officials are still unsure what led to the man's death, said Washington in a statement.

The remains were found July 22, 2015 as work crews cleared an easement near a pipeline in a wooded area between Satellite Boulevard and Buford Highway.

The Gwinnett Medical Examiner's Office confirmed the remains do not belong to Justin Gaines, an 18-year-old who went missing from a Gwinnett County night club in 2007.