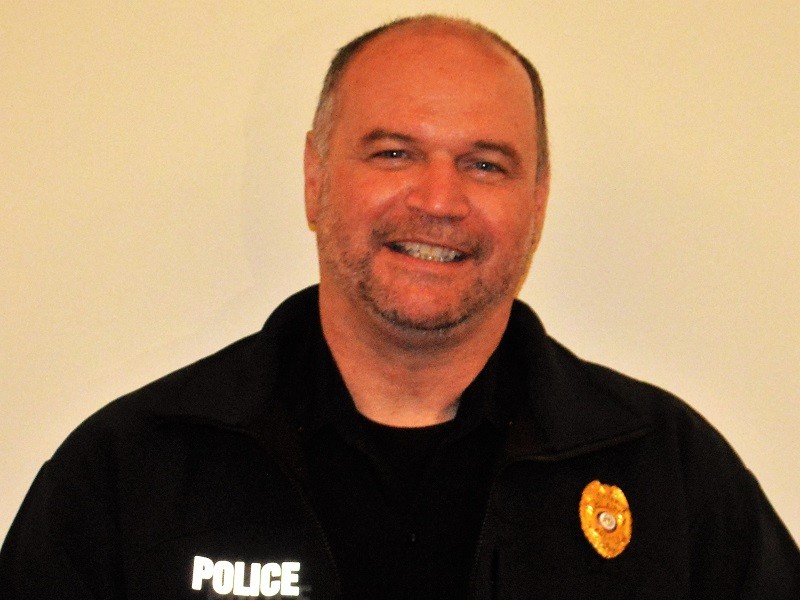 Toccoa Police Chief Tim Jarrell will serve Mt. Airy as police chief/city manager beginning in January. He submitted his resignation to the City of Toccoa on Friday.
Rob Moore 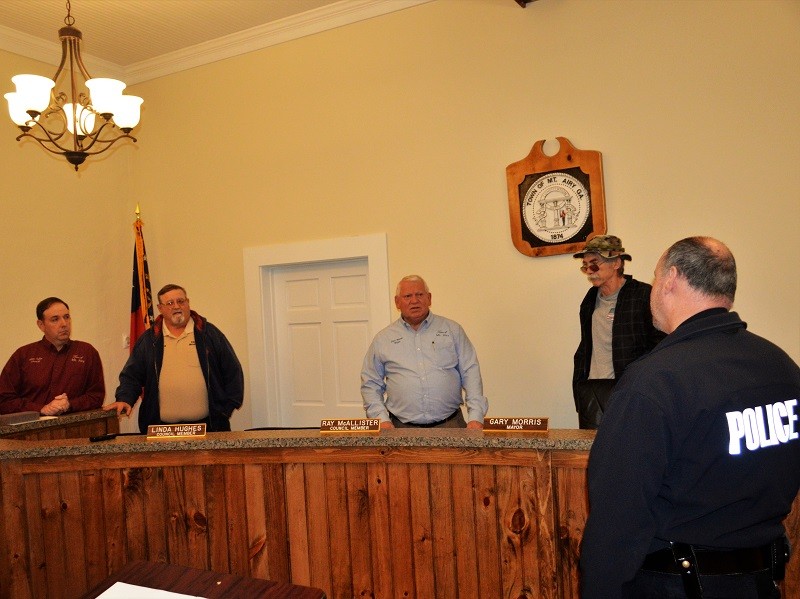 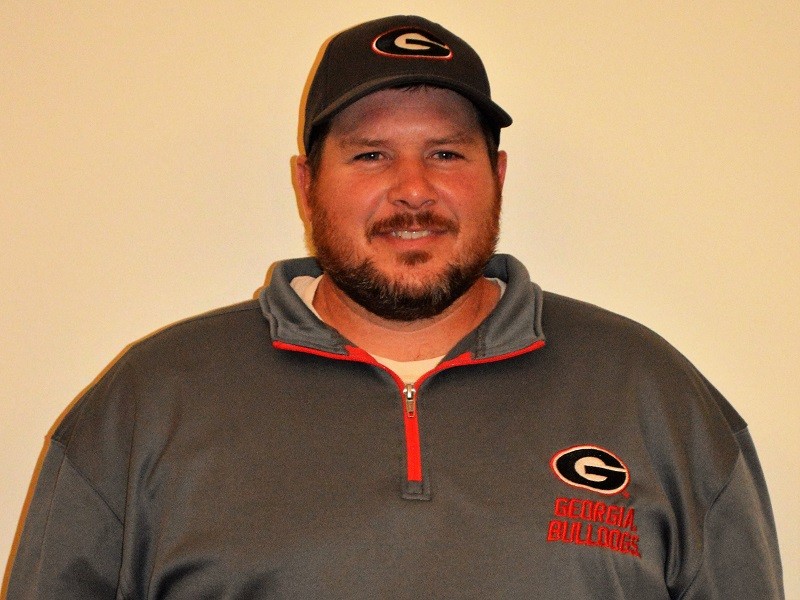 Jarrell currently serves as police chief in Toccoa, a position he’s held since for several years.

Jarrell’s roots in Mt. Airy run deep, and he has spent his career in law enforcement in Habersham and Stephens counties.

“I was baptized in Mt. Airy Baptist Church and was a member of the youth there for many years,” Jarrell said. “I left Habersham County in 1995, and since ’95 I’ve been in Stephens County. When I left the Habersham Sheriff’s Office, I went to work at the City of Toccoa Police Department and was a corporal and a field training officer, I was a sergeant on patrol, and also started and supervised a crime scene unit for the City of Toccoa.

A Mt. Airy native who graduated from Habersham Central High School, Jarrell said he is thankful for this hometown opportunity.

“It’s an honor,” Jarrell said. “It’s something that I never thought I’d have the opportunity to be able to do.”

Mt. Airy Mayor Gary Morris said he and town leaders quickly saw Jarrell’s leadership abilities when he was hired as interim police chief nine months ago. That led to the decision to hire Jarrell.

Jarrell is proud of the accomplishments of Toccoa Police Department during his time as assistant chief and chief.

“I implemented three different K-9 units during my time,” Jarrell said. “It was one of the few departments in the state of Georgia during the last COPS Grant Program that was able to receive a grant for the City of Toccoa Police Department that hired three officers. I’ve updated our aging fleet to suitable standards. I’ve purchased body cameras for all the officers in the department, and all our patrol cars are equipped with in-car camera systems. I’ve obtained over $200,000 in grants and equipment for the City of Toccoa Police Department. In all the time that I’ve been there, I’ve accomplished this and several other goals without ever going over budget.”

Jarrell submitted his resignation to Toccoa officials on Friday, and will serve through the end of the year there before coming to Mt. Airy in a full-time capacity in January. In the meantime, Jarrell will continue to serve Mt. Airy in a part-time role.

“I have had a lot of citizens ask me when I would be able to come here full-time,” Jarrell said of the response of Mt. Airy residents. “A lot of people encouraged me to come back and to be here. To me, it means a lot. I’m able to come home. I’m able to come back to the community that I grew up in. My goal is to work closely with the mayor and the council, and with the citizens, to make sure that their quality of life continues to be positive.”

Jarrell said he already has been in touch with Habersham County Sheriff Joey Terrell, and looks forward to working with him to ensure that the law enforcement needs of Mt. Airy are met now and in the future.

Additionally, Jarrell said he will work with Georgia Department of Natural Resources and U.S. Forest Service law enforcement personnel since the town is situated beside Lake Russell, Nancytown Lake and the national forest.

“I’m also looking forward to starting so I can talk with the county manager and do what I can to work and build a relationship with him, and to work with all the other municipalities as far as their police departments and with their managers,” Jarrell said. “One of the things I’ve learned during my time as a police chief is that when there’s a problem, it may be the police department that you call, but it’s going to take the police department and all the other entities in the government to be able to fix your problem that you may have.”

Jarrell said Toccoa Police Department has quality personnel and a solid leadership structure, so he doesn’t envision any issues after he leaves until a permanent replacement is named as chief there.

“The men and women of Toccoa Police Department are some of the finest men and women that I’ve ever worked with in law enforcement,” Jarrell said. “They’re knowledgeable, they’re experienced and they’re very capable of doing their jobs. I feel very comfortable with their abilities, and them to be able to move forward without a full-time chief in place. The whole concept of being a good manager and leader is to be able to have the people that you work with to be able to function without you being there — and I believe that we have done that in Toccoa Police Department.” 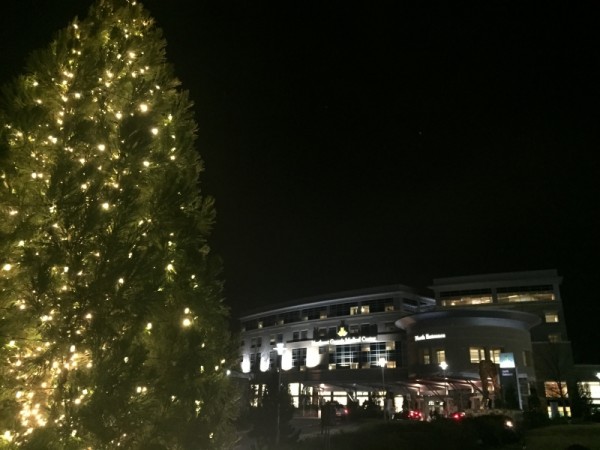 Average gas prices decline over the week in Georgia
​Average prices for a gallon of regular unleaded in Georgia declined over the week ending Sunday, according to both AAA and GasBuddy. 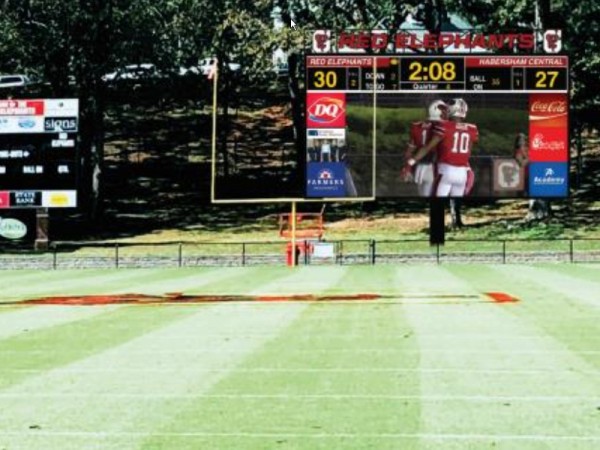 Red Elephants might soon get ‘the big picture’
Four giant screen video displays are being considered for use at Bobby Gruhn Field, the main field at Ivey Watson Baseball Complex, the Gainesville High School gym and the GHS girls’ softball field.

Voters to elect Atlanta mayor, decide 4 legislative races
Voters in Atlanta will soon head to the polls for a run-off election to choose the city's next mayor; and run-off elections for a handful of seats in the Georgia legislature will also be decided Tuesday.
Politics

Red Elephants might soon get ‘the big picture’
Four giant screen video displays are being considered for use at Bobby Gruhn Field, the main field at Ivey Watson Baseball Complex, the Gainesville High School gym and the GHS girls’ softball field.
By Marc Eggers 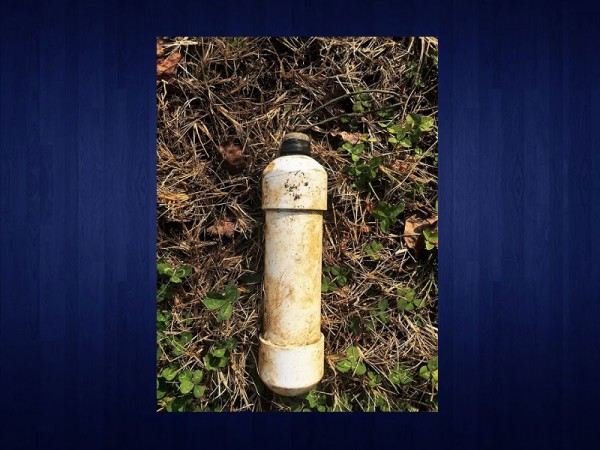 Update: Habersham officials, GBI respond to and dispose of pipe bomb
A surveyor attempting to locate a monument near a home on Ga. 115, Demorest, found a suspicious device in a wooded area of the property near a creek Monday morning.
By Rob Moore 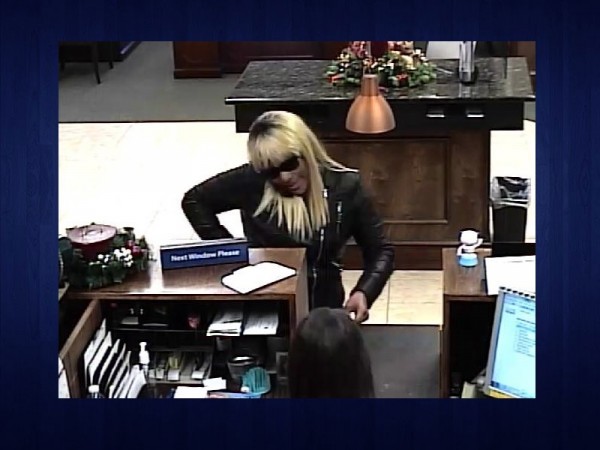 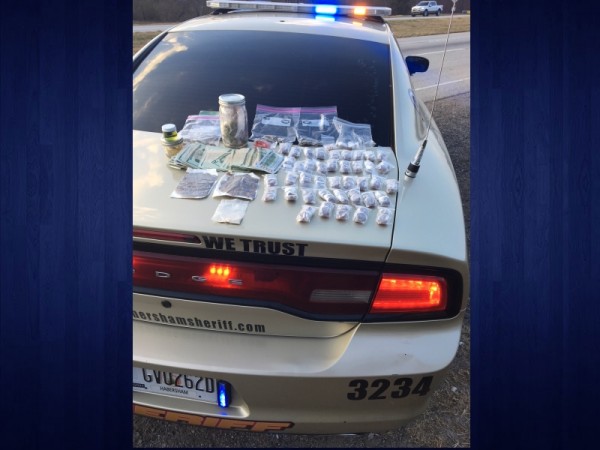