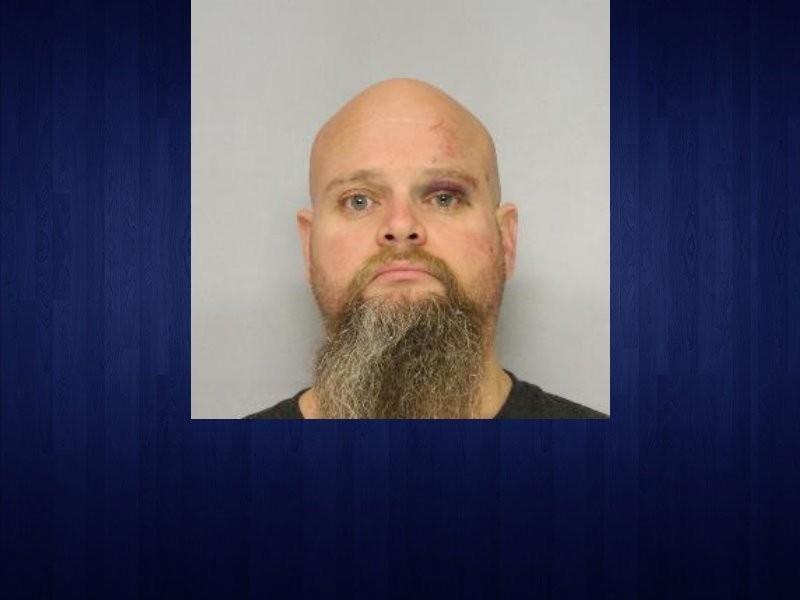 Larry Joe Simon, 46, of Flowery Branch allegedly fled the scene of an accident that night around 10 p.m. to his home on Pleasant Woods Drive, according to Hall County Sheriff's Deputy Stephen Wilbanks.

"After contact was made with (Simon's wife) at the residence, Mr. Simon became upset, discharged a firearm into the ceiling of the residence, and refused to come outside," said Wilbanks in a phone interview.

At that point the SWAT team was summoned, but they were unable to negotiate with Simon to get him out of the home.

The SWAT team forced their way in and arrested Simon; Wilbanks said they used non-lethal rounds as a means of subduing the subject.

Simon faces charges of reckless conduct, discharging a firearm while under the influence of alcohol and obstruction in relation to the SWAT standoff.

He's charged with reckless driving, failure to maintain lane, passing on a solid yellow line and leaving the scene of an accident in relation to the alleged hit-and-run.

No injuries were reported in the standoff.