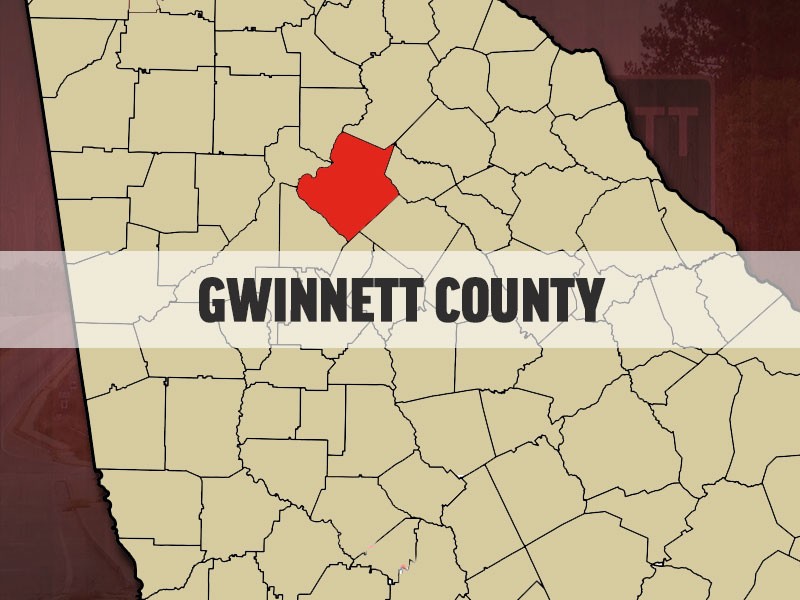 A Florida-based company is set to take over part of the Gwinnett County Airport at Briscoe Field and spend millions of dollars in redeveloping it.

According to a report from the Atlanta Journal-Constitution, Sheltair Aviation Services will assume operations of the north side of the airport in April. It will take over the south side after 2025.

The company won the bid for the airport by proposing a $17 million redevelopment. The Gwinnett County Board of Commissioners awarded Sheltair the 25-year lease.

Airport Director Matthew Smith told the Atlanta newspaper that he's excited about the change in ownership.

“We think this will give us a gateway to the community, which is what we should be and what we hope we will be," Smith said.

The redevelopment, under the current proposal, will see $12 million go towards upgrading existing hangars and asphalt with the remaining $5 million going towards a new terminal and recreation area with an office or restaurant building. 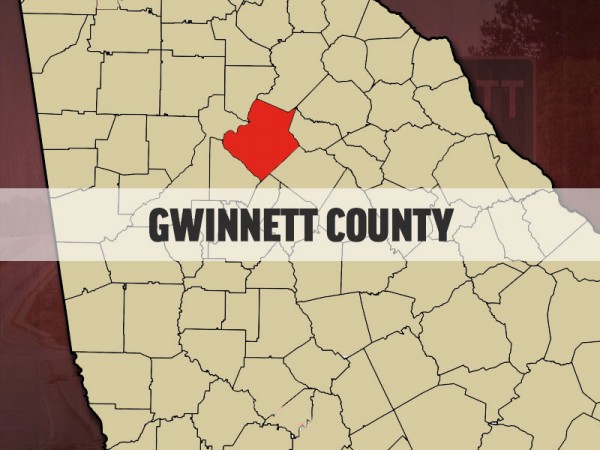 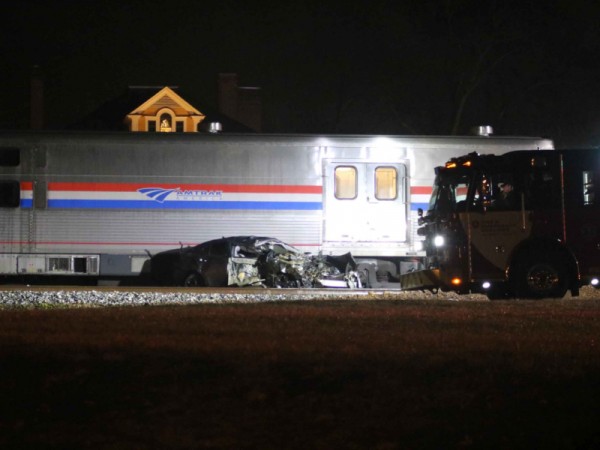 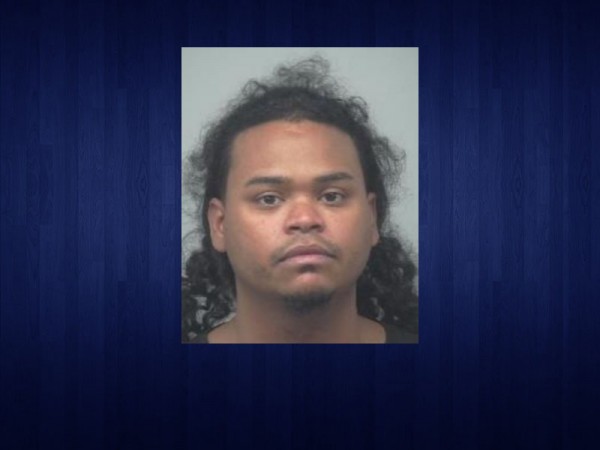 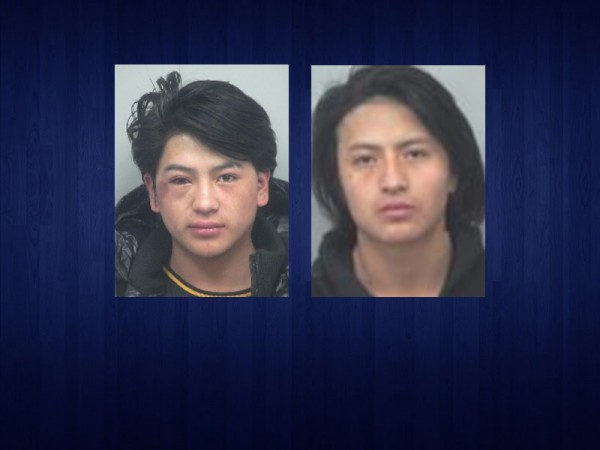 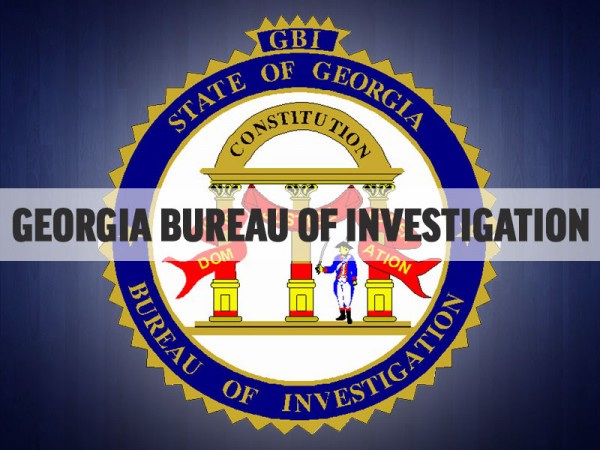