No one injured in fire on Skelton Road in Gainesville 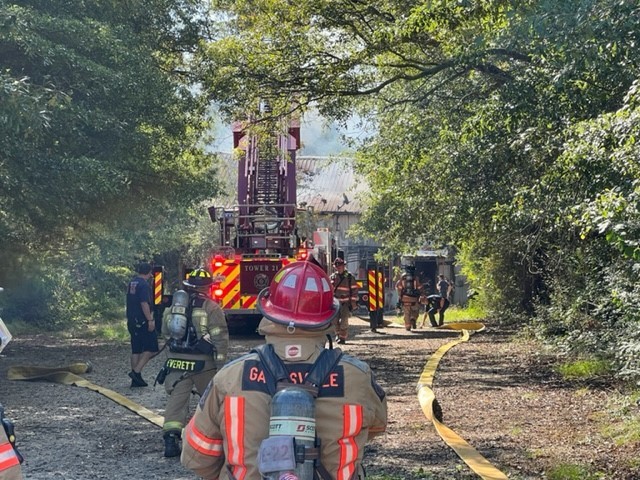 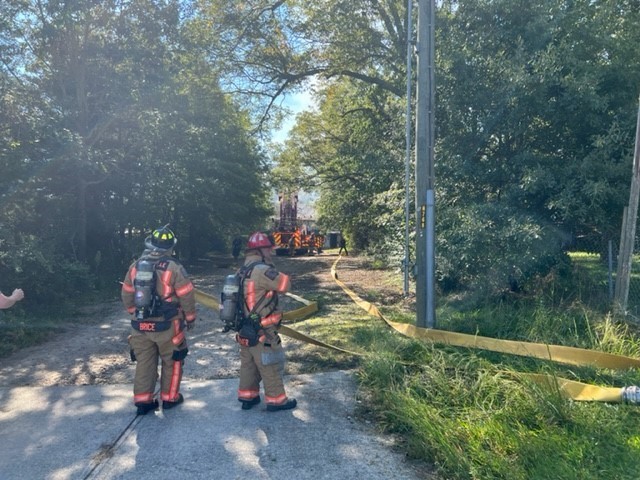 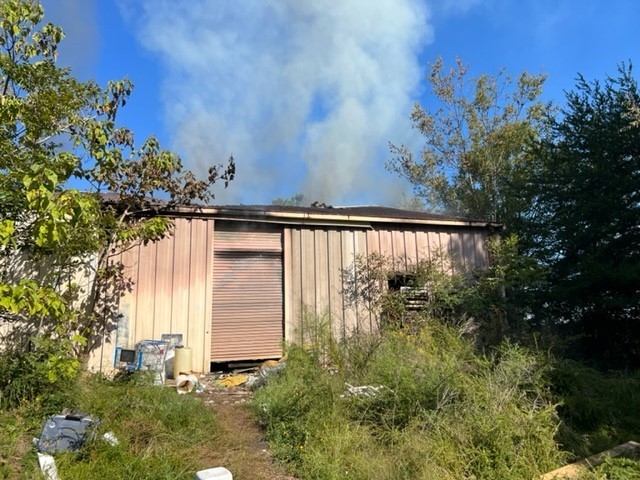 No one was injured after a fire in an abandoned metal building in the area of 1515 Skelton Road broke out Wednesday morning.

The Gainesville Fire Department responded to a report of a fire around 10 a.m. according to a press release.  Gainesville Fire personnel were advised by Dispatch that there may be multiple people inside the building.  Due to the size of the structure and the possibility of multiple victims, Hall County Fire Rescue also responded to the scene.

Upon arrival, Gainesville Fire units found an approximately 30,000 square foot abandoned metal building with heavy smoke coming from the roof of the structure. Approximately 10-12 homeless persons were exiting the structure and were led to safe areas as firefighters arrived.

Firefighters were met with heavy fire conditions as they entered the left side of the structure. Crews were ordered to evacuate the structure for a short time due to possible roof collapse from fire damage but re-entered once it was determined safe to do so.

The Fire Marshal’s office is now working to determine the cause of the fire.