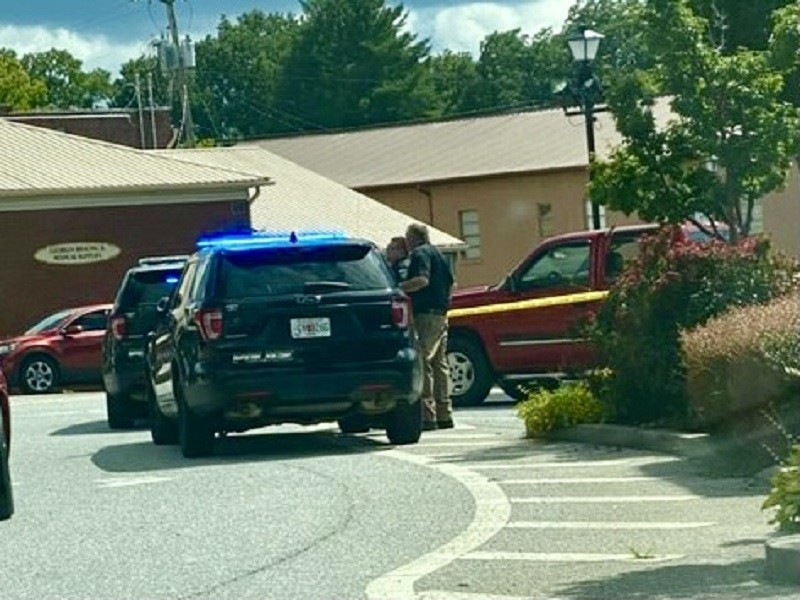 The Georgia Bureau of Investigation has not said why 64-year-old Dwight Anthony Brown of Blairsville targeted and shot a specific unoccupied vehicle in the Union County Primary School parking lot Thursday afternoon.

The incident happened about 2:15 Thursday afternoon when school was not in session, but teacher planning was going on.

An extensive search and brief pursuit led to the arrest of Brown on the downtown Blairsville square just before 3 p.m.

The GBI is investigating an isolated shooting incident that happened around 2:15 Thursday afternoon at Union County Primary School.

“Someone targeted a specific unoccupied vehicle in the parking lot of the school,” a statement from the GBI reads. “The suspect, a school employee, is in custody and there is no threat to the public.”

The man was arrested on the Blairsville downtown square following a police chase.

Authorities so far have not released the male employee’s name.

“School was not in session; however, there was teacher planning going on,” the statement reads.

Schools will be closed Friday.

The investigation is active and ongoing.