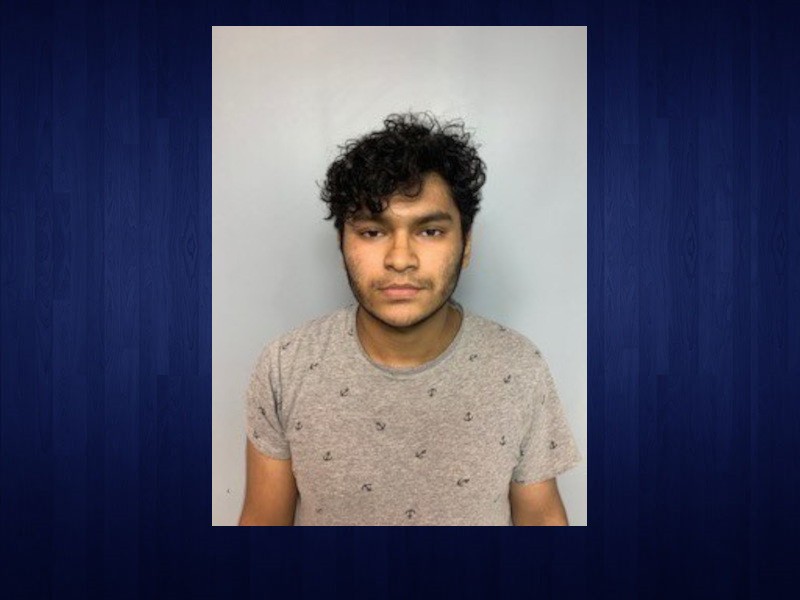 A Gainesville man was arrested Monday on child molestation and sodomy charges.

Gainesville Police Lt. Kevin Holbrook said Brian Hernandez, 18, allegedly had inappropriate sexual relations with a girl under the age of 16. Hernandez is also related to the girl.

The alleged incident happened in April at a home in Gainesville. The incident was reported to authorities in July.

Hernandez remained in the Hall County Jail as of 2 p.m. Tuesday.