Fire at Habersham Medical Center extinguished prior to firefighters’ arrival 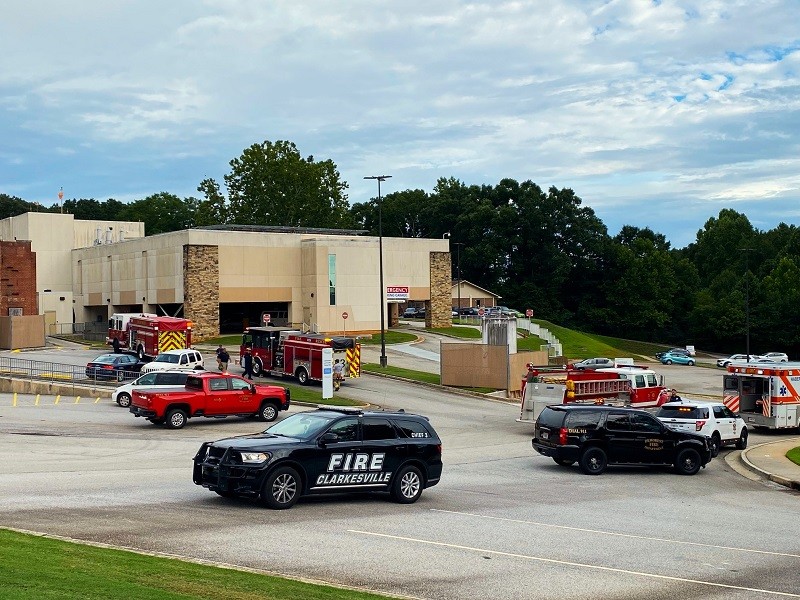 Fire units from Demorest, Clarkesville, Cornelia, and Habersham County respond to an electrical fire in the kitchen at Habersham Medical Center.
Rob Moore 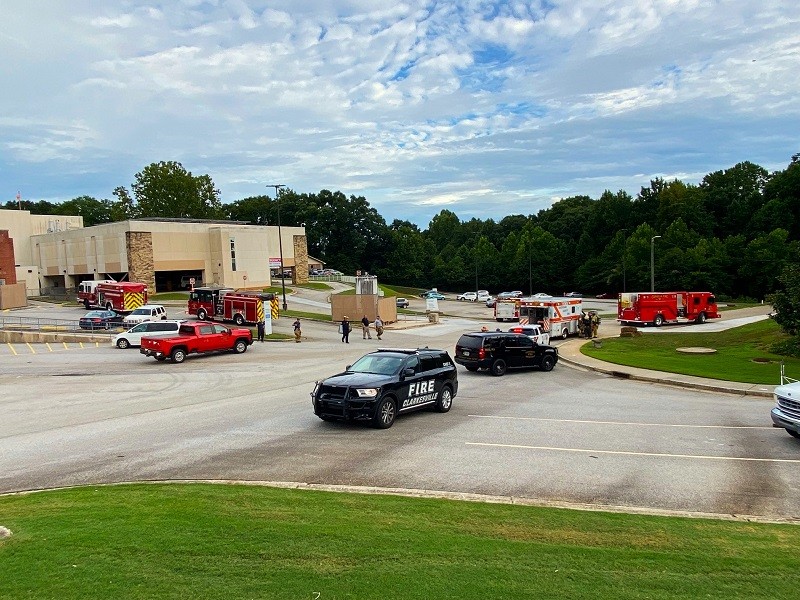 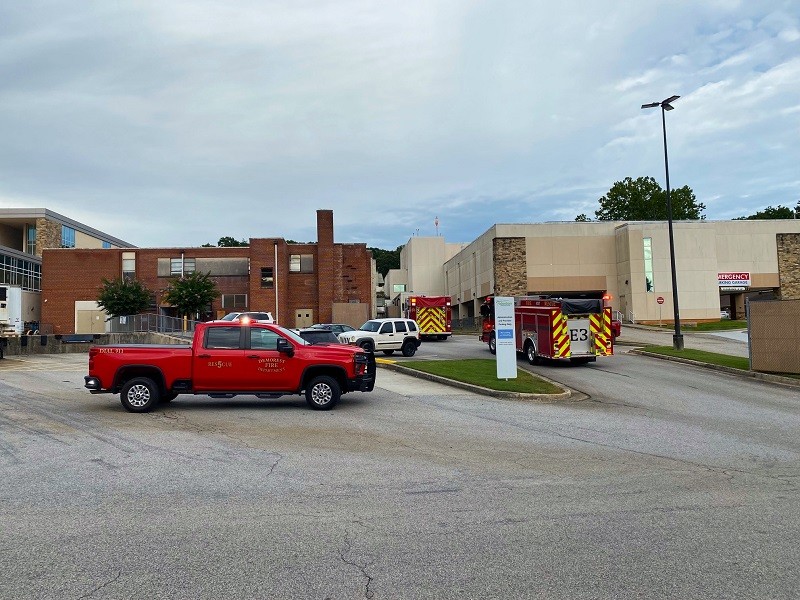 A small fire in the kitchen at Habersham Medical Center in Demorest Monday night was extinguished prior to firefighters’ arrival.

“While en route, they advised the fire had occurred 20 minutes ago and was under control,” said Demorest Fire Chief Jonathan Knight. “Units arrived on the scene and discovered the fire was out and was contained to an electrical outlet. Units secured the power, and all is ok.”

Knight said a confirmed fire at the hospital draws firefighters from throughout the county and its cities.

“Confirmed fire with possible life hazard, we have a commercial automatic aid assignment for this particular building,” Knight said. “Ours is three engine companies, one ladder company, and a med unit.”

No injuries were reported, and Knight said the fire was electrical in nature.