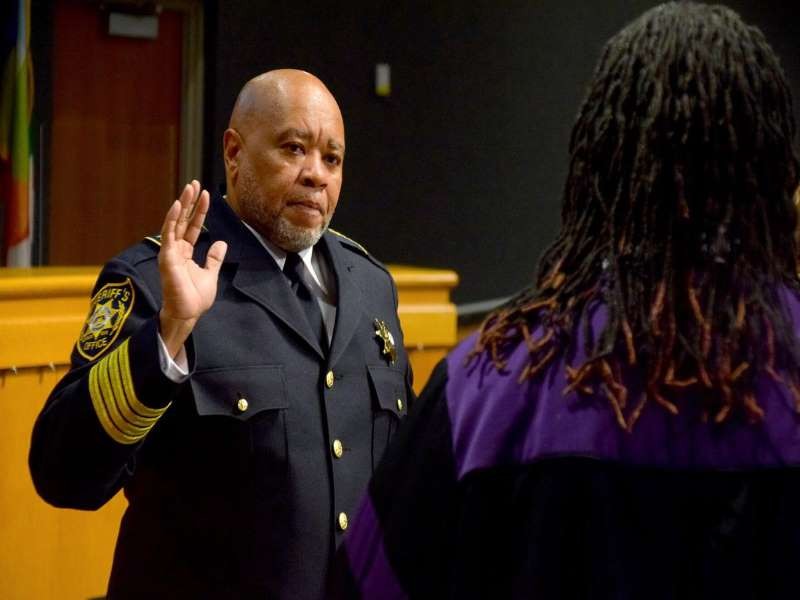 According to the Atlanta Journal-Constitution (AJC), former Lt. Joe Buice oversaw the office’s Rapid Respond Team and retired in March 2021. Buice retired after a controversy within the department. Buice was accused of interfering in another investigation against a deputy. Buice, however, says racial discrimination was the real issue.

The lawsuit says that several white employees, especially those in upper management, were replaced by African-American employees. Buice is white and Sheriff Taylor is black. Buice says he was forced to resign or face termination.

The Sheriff’s Office released a statement on Thursday acknowledging the lawsuit but saying they wouldn’t comment on it. They did however say the department was committed to equality. “Race, color, ethnicity, age, gender, socioeconomic status, or sexual orientation is not a factor in determining the employment, termination, or promotional advancement of employees within our agency.”

The lawsuit is arguing the Sheriff's Office, Taylor and Chief Deputy Cleo Atwater violated the Civil Rights Act of 1964 and the 14th Amendment of the Constitution's equal protection clause. Buice is seeking back pay as well as damages and either his job back or front pay as well as a judgment that his rights had been violated.