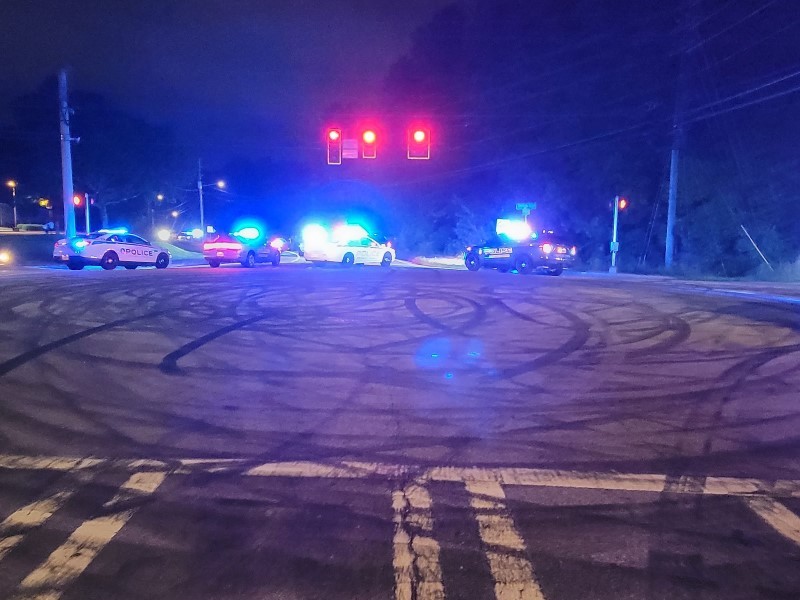 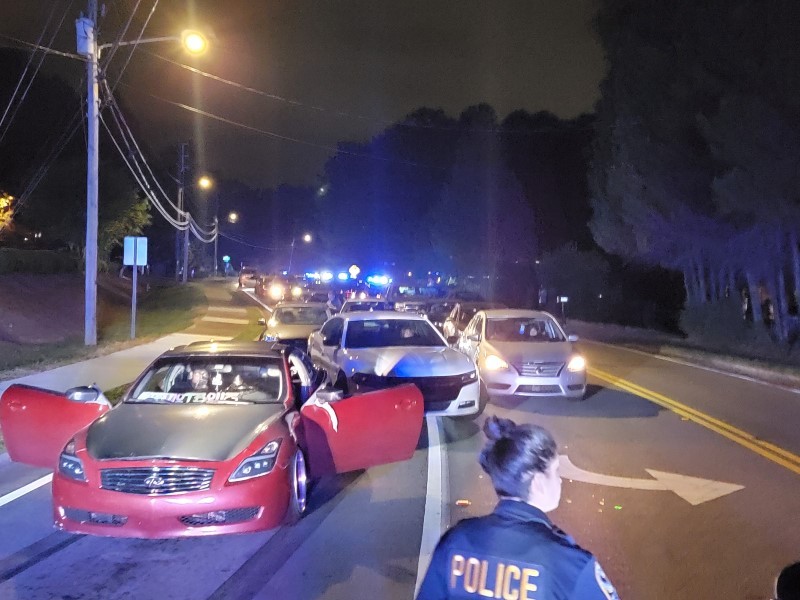 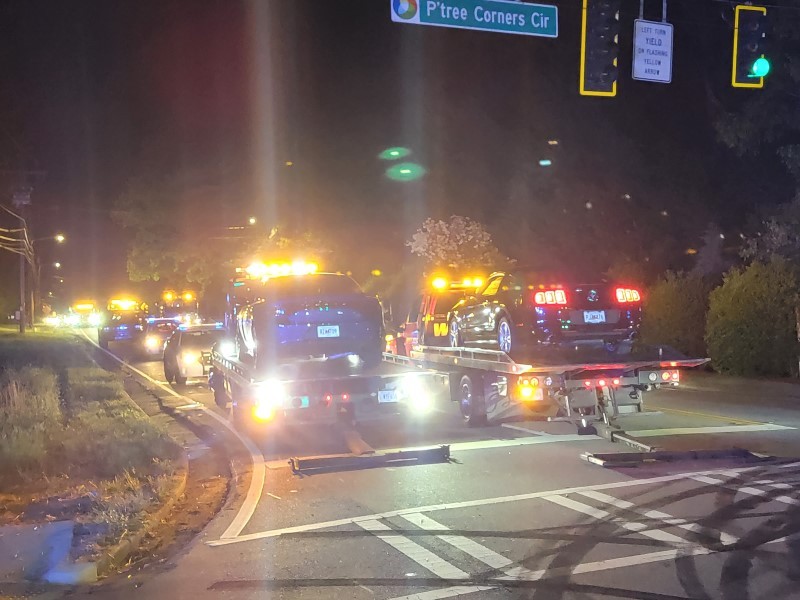 Police are hailing the coordination that aided in the arrest of more than 80 street racers in Gwinnett County over the weekend.

According to a press release, officers responded to reports of illegal street racing on Peachtree Corners Circle and Spalding Drive. The officers were able to block 26 vehicles and their occupants from escaping successfully.

Twenty juveniles were taken into custody and released to their parents or guardians a short time later. Officers also recovered five handguns.

A pizza delivery driver's car was surrounded and damaged in the chaos as well, according to police.

Cases of illegal street racing are on the rise across metro Atlanta, and the individuals involved often evade capture by fleeing the scene.

"This exceptional response and coordination amongst numerous agencies achieved incredible results," GPD said in a statement. "These dangerous and reckless activities will not be tolerated. We are committed to keeping the streets of Gwinnett County safe for all residents and visitors." 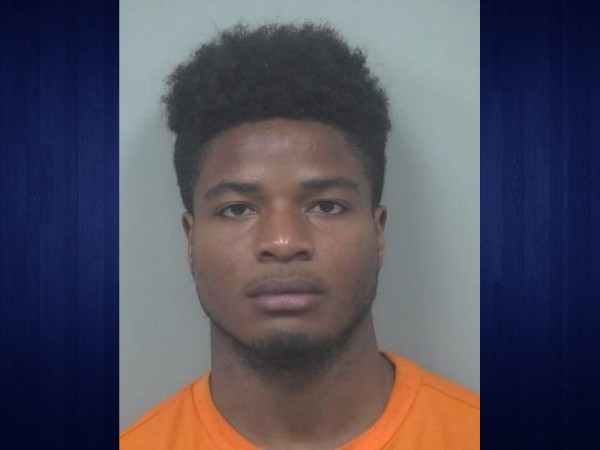 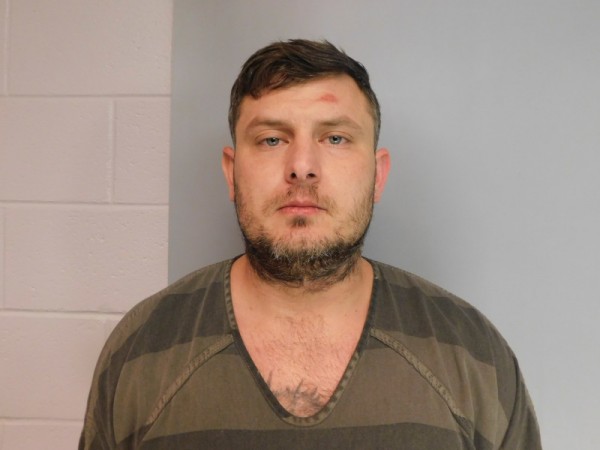 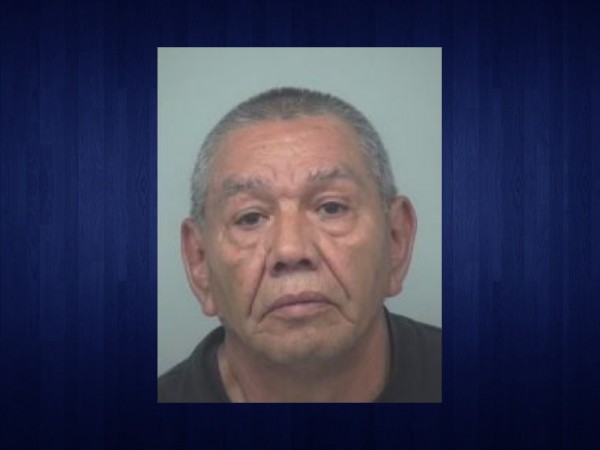 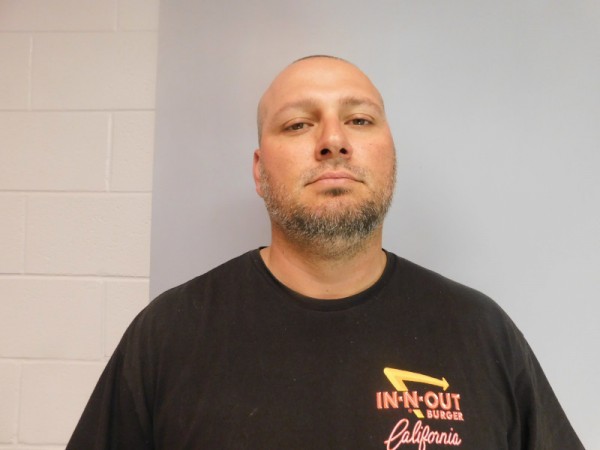 Suspect arrested in Hall County mulcher theft
The Hall County Sheriff's Office arrested a man Sunday accused of the theft of a $40,000 mulcher from the side of I-985.
By AccessWDUN Staff
Privacy | User Agreement | Contact | Advertise With Us
2022 © Jacobs Media Corporation. All rights reserved. EEO Report. Website by Full Media
Login / My Access
close
Search