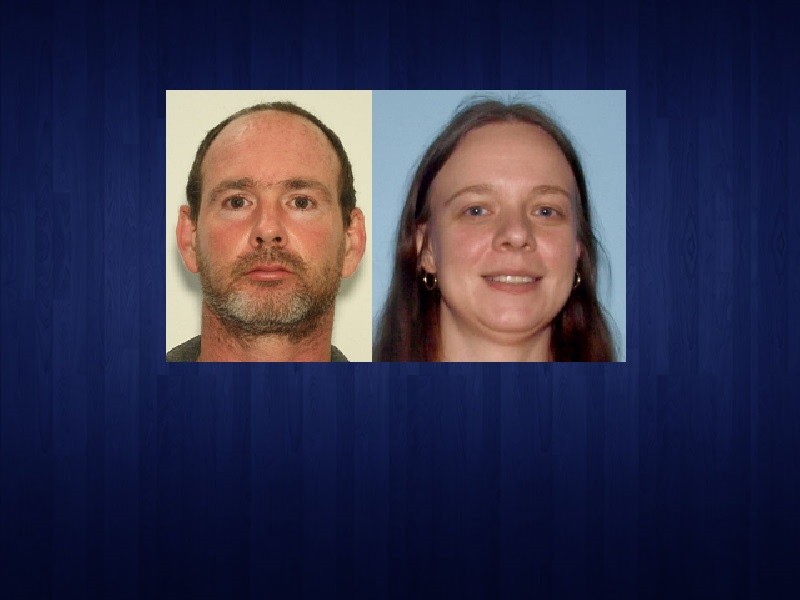 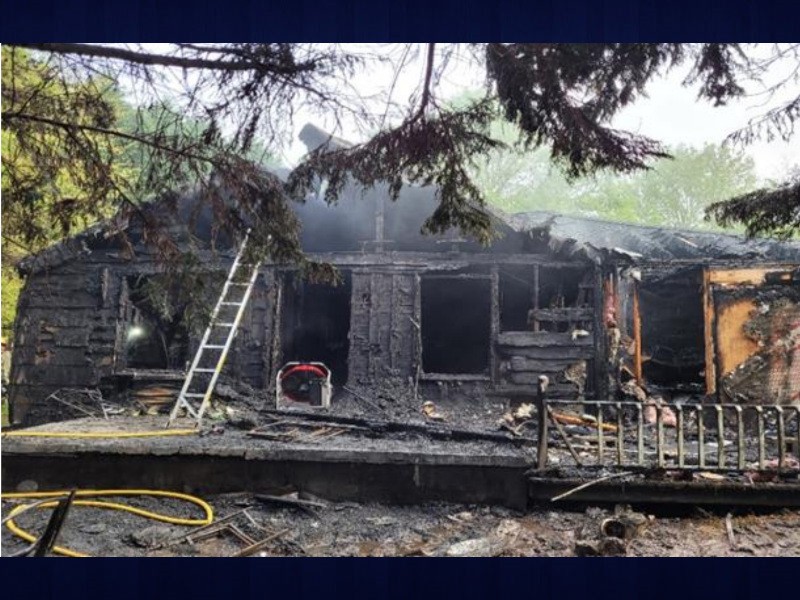 Nearly two weeks after a fatal house fire killed their 10-year-old daughter, a Loganville couple is on the run, facing child cruelty charges from local police.

"During the Arson investigation regarding the fire, given the conditions of the house and the location where the deceased juvenile victim was found, it was determined that the children might be victims of Cruelty to Children," said Gwinnett Police Public Information Officer Hideshi Valle. "Therefore, a separate investigation was initiated against the parents."

The Gwinnett County Police Department says the couple's last known location was at Hometown Suites, located at 1775 N. Brown Road in Lawrenceville. They were last seen near I-85 northbound and Oakbrook Parkways in Norcross, driving a 2017 white Honda Accord with the Georgia tag CHB7385.

Valle said investigators discovered "unsanitary and dangerous living conditions" inside the home, mentioning a bathtub being used as a makeshift bed that was found inside the windowless bathroom where Zoe's body was recovered.

Non-useable toilets and "improvised camping-style toilet seat buckets" were also found inside the home, which Valle said had septic tanks that were either full or not working.

"The kitchen sink had been re-plumbed for the water from the faucet to go into a five-gallon bucket sitting on the floor. In addition, the showers and the bathtubs did not appear to be functioning," Valle said.

The McCues had previously been charged with evidence of child abuse on two separate occasions. In one of those cases, William was arrested by authorities.

Zoe's 15-year-old brother, whose name has not been made public, is accused of intentionally setting the fire, and is currently being held in a youth detention center.

Anyone with information on the case or the McCues whereabouts is asked to contact GCPD detectives at 770-513-5300.

To remain anonymous, tipsters can contact Crime Stoppers at 404-577-TIPS (8477) or visit www.stopcrimeATL.com.

Earlier versions of this evolving story can be found below:

Disturbing evidence has emerged in the case of the child killed in a Loganville house fire. Although a sibling was accused of lighting the fire that killed the 10-year-old girl on Easter Sunday, evidence suggests that the five children living at the home did not have proper living conditions.

According to the Atlanta Journal-Constitution, authorities investigating the case have found evidence of abuse and neglect. The parents were previously charged two separate times with evidence of child abuse. In one of those instances, the father was arrested.

The 10-year-old that died, Zoe McCue was found in a windowless bedroom. Another report claims that children were locked in their bedrooms for many hours at a time.

The 15-year-old brother that is accused of setting the fire remains in a youth detention facility. The other three children, ages 17, 12 and 8 are now in protective custody.

The Gwinnett County Police Department arrested a Loganville boy, 15, who is accused of setting fire to his family's home on Easter Sunday.

The boy has been charged with malice and felony murder. He's the sibling of the girl, 10, who was killed in the fire.

According to a press release from the Gwinnett County Police Department, an additional first-degree arson charge is expected.

A child died Sunday in an early morning house fire in Loganville.

Firefighters responded at 4:57 a.m. to the home on the 1400 block of Beaver Road. A family of seven lived in the home, and one adult and four children were home at the time of the fire. Gwinnett Fire Department Arson Investigators determined the fire was intentionally set by a sibling of the deceased victim.

While firefighters worked to get the flame under control, multiple crews performed vent-and-enter-search to locate the missing children. This search focuses on potential locations where victims could be located by using exterior window access.

Despite multiple aggressive searches, firefighters found the deceased girl in a bedroom without window access. Her death is being investigated as a homicide.

The boy was found at 9 a.m. away from the scene and appeared ok, according to a press release from Gwinnett County Government Fire & Emergency Services.

A family member said that smoke alarms were installed in the home, but they did not activate during the fire. The home suffered extensive damage to the front half and the attic. Two cats were also found deceased.

Gwinnett County Police Chaplains and the American Red Cross are assisting the family with their temporary needs. The investigation remains ongoing.

A person has died in an early morning house fire on Beaver Road in Loganville.

Gwinnett County firefighters responded to the home in the 4400 block of Beaver Road just before 5 a.m. Sunday. According to a press statement, the one-story home was heavily involved in fire and two children were reported missing.

One victim was located and pronounced dead. It is unclear if the victim was one of the children reported missing.

As of the latest update, firefighters are continuing to search for another person unaccounted for by the family.