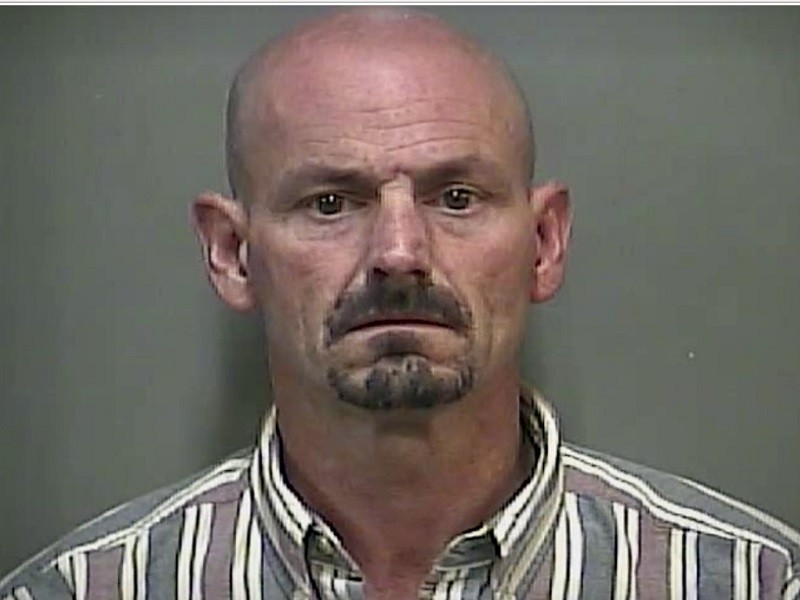 A White County man faces charges in connection with a stolen vehicle from Hall County.

Brannon Bowman, 47, of Cleveland was arrested over the weekend for theft by receiving stolen property, a felony, said Capt. Clay Hammond of White County Sheriff’s Office.

Hammond said a deputy Saturday night saw a 2017 Chevrolet Suburban believed to be stolen out of Hall County and stopped the vehicle.

After confirming the vehicle was stolen, Bowman was arrested. He has since been released on a $2,500 bond.