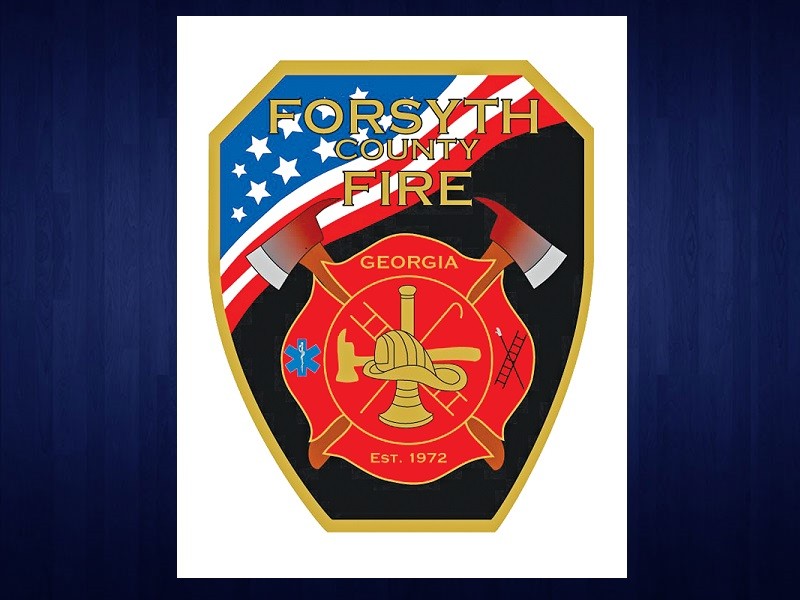 The Forsyth County Fire Department has released the name of the man killed in a fire Thursday morning in the northern portion of the county.

Shivers was unable to release additional information about the cause of the fire, but it was declared accidental.

One person was killed in a house fire early Thursday morning in Northern Forsyth County.

According to Forsyth County Fire Division Chief Jason Shivers, crews were dispatched at about 5:30 a.m. to a report of a fire at a single-family home at 5810 Riley Road.

Arriving units found a small fire contained in a bedroom, which was quickly brought under control. Shivers said crews then found the adult man, who had succumbed to injuries from the fire.

A roommate in the home was not injured.

"[The roommate] woke up early in the morning, smelled smoke in the house when he woke up and went to investigate," Shivers said. "He opened the bedroom door and realized his roommate's room was on fire."

The fire was accidental in nature, according to Shivers.

No working smoke alarms were present in the home.

"You must have working smoke alarms in each bedroom and in the common areas of your home," Shivers said. "Had there been a smoke alarm present, the gentleman would have been alerted to the presence of the fire and likely would have been able to escape safely."

The victim's name had not been released as of Thursday morning.

Shivers said the home itself sustained very minor damage due to the fact that the fire was limited to the bedroom.