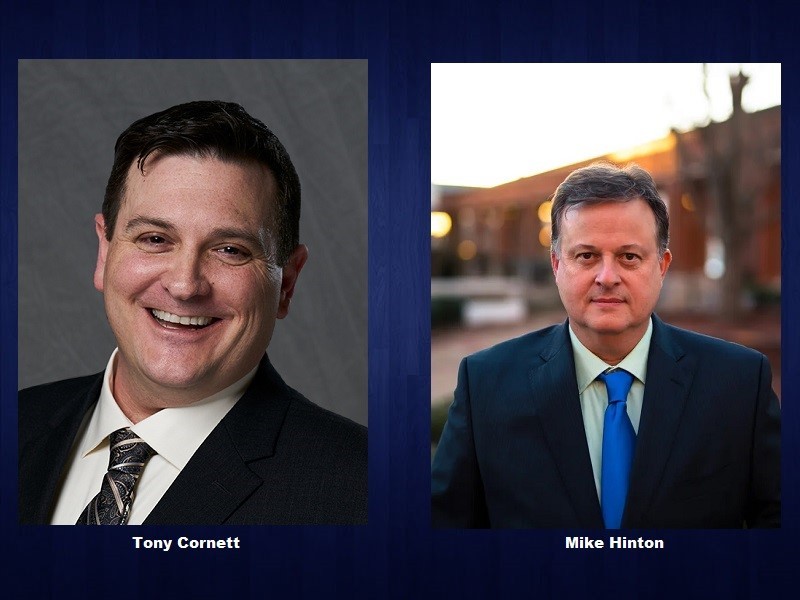 Tony Cornett will join the Lula City Council in the District 1 seat after receiving 57.8% of the votes in Tuesday’s Special Election.

Cornett and his wife Amy have lived in Lula since 2018, coming from Cherokee County and Gwinnett County previously.

Having worked in information technology, business operations and cybersecurity for more than 20 years, Cornett and his wife chose Lula due to its unique sense of community and rural charm.

As small farm owners, Cornett said he and his wife understand agriculture’s value to Lula and the leadership required to preserve the city’s rural heritage.

Also joining the city council in District 5 will be Duanne “Chip” Horst.

The pair replace longtime Councilman Lamb Griffin, who served on the council for more than 30 years, and Councilman Matt Hamby, who was elected in 2019. Both resigned earlier this year.

Cornett and Horst will join Councilman Garnett Smith, who was elected in 2015, and Gene Bramlett and Denise Shockley, who were elected in 2021, along with Mayor Joe Thomas.