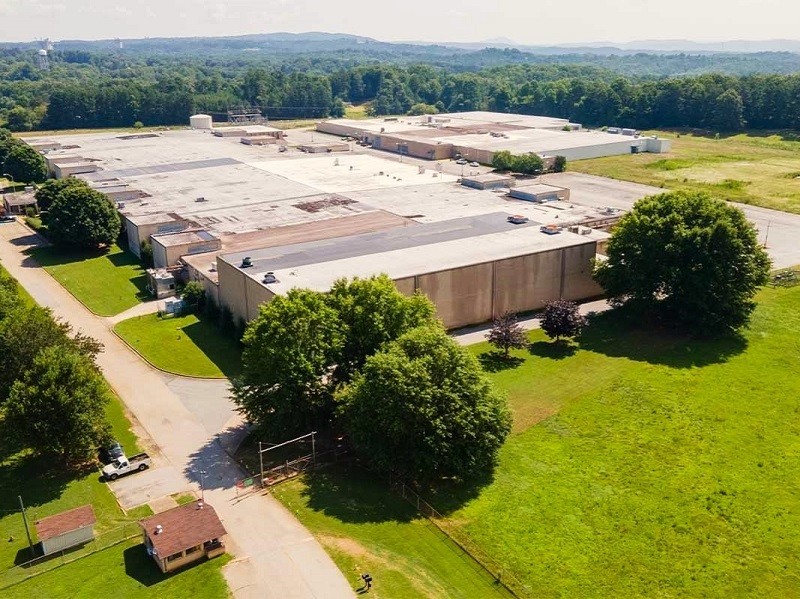 A section of the former Mount Vernon Mills in Alto will become a further processing facility for Hodie Meats Inc. now that it has received Banks County Commission approval.

Eric Ayers of Watkinsville explained the proposal earlier this month during the Banks County Planning and Zoning meeting.

“We are a further processing facility, which means fresh in and fresh out, so we are not a kill facility,” Ayers said. “All the product that we bring in will be from other companies’ excess meat or deal meat that we put together. We’ll process it, as in we would slice it, dice it, custom cut it, season it to their spec and then send it back out in their packaging.”

Ayers said the company has received its acceptance letter from the U.S. Department of Agriculture to start the processing facility.

“We’re motivated by being a local group and an American-owned group,” Ayers said. “That really kind of sets us apart from most of the other companies you see coming out of Gainesville and around the country. A lot of them are foreign-owned, foreign-focused and basically just foreign profit centers.”

That will consist of a break room, a main processing room, and a cooler and the existing dock that can handle three trucks at a time.

“A lot of our motivation to start this was we saw the need for an American-owned, local company to really take advantage of the markets, but do it in a way that really sets a tone that we want to bring everything here and be American-focused,” Ayers said.

Ayers explained a little bit about the type of skilled work that will take place at the facility.

“Just for an example, let’s take Chick-fil-A chicken sandwich,” Ayers said. “We’ll take a breast filet, we’ll cut that to the spec. The rest of that will be cut for another customer, so the top portion of that breast will be cut into nuggets. If we do have small, small bits of scrap, we will have a screening process and that can also be shipped out for byproduct uses such – dog food, hotdogs unfortunately, things like that. We’ll capture 99.9% of it. The rest of it will go through a screening process in the facility.”

Any solid scrap will be stored in lined cardboard containers separate from the sellable products, but also in the cooler.

Ayers said the company anticipates eight trucks arriving in the morning and eight in the afternoon to be fully stocked for shift start at 7 and 7.

Ayers said there will be no additional byproducts that are going to affect the surrounding area.

“Everything will be maintained at USDA standard, and it will be supervised by USDA throughout the entire process,” Ayers said. “So, it’s a very clean, very sterile and just a very smooth process for this product coming in and out of our facility. Just to reiterate, we’re not a kill facility. There will be no smell.”

Ayers said all the company’s wastewater will be contained throughout the process and it will be removed from the facility.

“As we begin the process, we are filing to modify our permit for ground application on site,” Ayers said. “Mount Vernon Mills has a large spray facility, spray field application, already in place, but we will be modifying that to use it in the future. But for now, we’ll be completely removing the wastewater from the facility.”

Mount Vernon Mills had its own wastewater treatment plant and a 14-acre land application spray field on the 106.2-acre property.

In the meantime, the company would have two tankers per day hauling off wastewater.

Eventually, company leaders hope to reach 200 to 220 employees, with preference given to Banks County and local residents.

“Our big focus is a lot of these skilled workers that were working on the weavers and in the mill were displaced when it closed,” Ayers said. “So, they were skilled workers and we’re hoping to hire some of those people that are traveling to Gainesville or Cornelia or Commerce or wherever.”

The planning commission recommended approval of the conditional use for 2850 Gainesville Highway, Alto, with seven conditions.

A week later, the Banks County Commission held a public hearing with only the applicant speaking on the application, which was approved by commissioners 4-0.