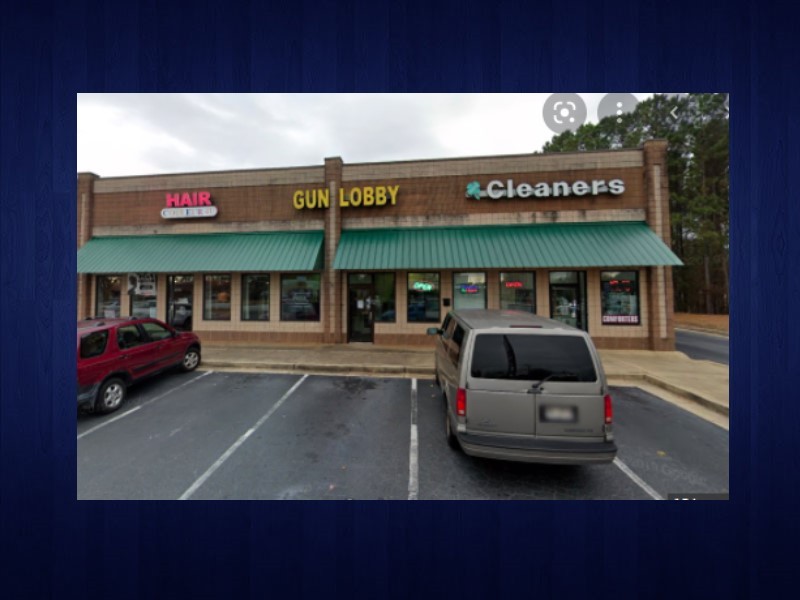 Charges have been filed in the dispute between a gun store owner and his employee last month. According to Gwinnett Daily Post, the gun store owner, Charles Collins, 56, was arrested Thursday but released later that day on a $2,400 bond.

Collins was shot by his employee, John August, 55, at the store, Gun Lobby, on Peachtree Industrial Blvd. on Jan. 26. August said that it was in self-defense. In audio taken from the 9-1-1 call, August could be heard saying, “he tried to murder me.”

August told police the argument was over a few dollars. He claims Collins had reached for his gun during their argument.

Orig. story, Jan. 27, 2022: A gun store owner in Duluth and an employee got into an argument that lead to gunfire. The shootings took place at Gun Lobby at 3931 Peachtree Industrial Blvd. on Wednesday afternoon.

According to the Atlanta Journal-Constitution, both men were carrying guns when they started arguing. The employee told police at the scene that he fired on the owner because he feared the owner would shoot first.

Police are still investigating. No charges have been announced.