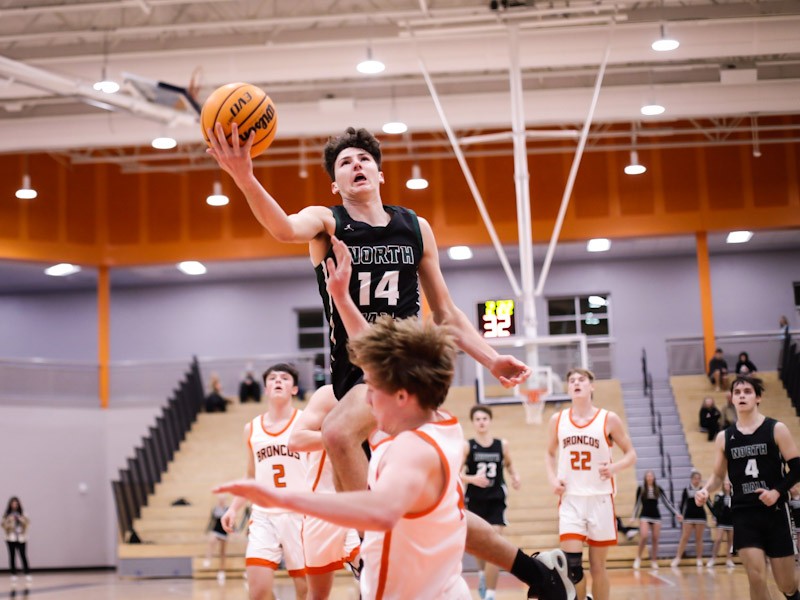 BLAIRSVILLE — Class 2A ninth-ranked Rabun County rallied with a big second half to open Region 8-2A with a 72-67 road win over rival Union County on Tuesday.

Connor McKay led the charge with a huge game. The senior guard poured in 25 points and pulled down 11 rebounds to go with 7 assists and 4 blocks. Senior center Bear Old added 18 points and 6 boards for Rabun County (13-4, 1-0 Region 8-2A).

Gus Hood, Cooper Welch and Grayson Carver all had 9 points for the Wildcats.

The Wildcats outscored the Panthers 22-16 in the third to pull within 52-51 and used a 21-15 fourth quarter to eventually rally for victory.

Both teams will be back in Region 8-2A action on Friday. Rabun County plays host to Riverside Military Academy while the Panthers travel to Banks County.

North Hall used a big first quarter, and survived a career game by Bryce Bracco, to hold off the Broncos in a crucial Region 7-3A game on Tuesday.

Bracco kept East Forsyth in the game pouring in 33 points, including six 3-pointers. But no one else had more than 8 points for the Broncos.

North Hall got a solid game from Elijah Gaddy, who had 21 points, and Robert Terry added 20 for the Trojans. Sam Gainey had 10 for North Hall.

Both teams will be back in region action on Friday. East Forsyth will play host to Lumpkin County while North Hall travels to Cherokee Bluff.

The Warriors built a big early lead and then held on for a huge region win at home.

Lumpkin County took the initial lead on a 3-pointer to open the game but White County (10-7, 6-1 Region 7-3A) answered with a 17-0 run to take control. The Warriors eventually led by as many as 15 in the third quarter.

Lumpkin County (6-11, 3-4 Region 7-3A) cut it to three midway through the fourth but that was as close as the Indians could get.

Lumpkin County again was led by Jones Harris, who pumped in a game-high 27 points to go with 4 rebounds. Freshman Cal Faulkner had another double-double with 15 points and 10 rebounds and added 5 assists as well for the Indians.

The Red Elephants snagged their first Region 6-7A win of the season with a solid outing on the road on Tuesday.

Chamarian Bush scored 19 points, including hitting three 3-pointers, to lead Gainesville. Charlie Reisman added 12 points, 10 coming in the second half, for the Red Elephants. Dre Raven had 11 points and Julius Jackson 10 for Gainesville.

Aidan Kudlas and Cole Kirouac each had 18 points for North Forsyth.

Gainesville next will travel to Lambert in Region 6-7A action on Friday while North Forsyth plays host to South Forsyth.

The Spartans snapped a five-game losing streak with a come-from-behind win at home on Tuesday.

The Spartas exploded for a 27-point fourth quarter to catch the Tigers.

Caden Reed and Luke Mulberry both poured in 17 points to lead Dawson County. Trey Harvey had 16 for the Tigers.

For the first time this season the Bears have won back-to-back games after a dominating road win on Tuesday in Region 7-3A play.

Logan Holmes had 13 points to lead Cherokee Bluff. Boston Kersh and Jhace Justice had 10 points each for the Bears. Tanaka Mukono pulled down 8 rebounds and Tyler Underwood dished out 4 assists for Bluff.

Bluff has another huge game on Friday playing host to North Hall. Gilmer is off on Friday.

The Lions took a tough road loss in an ultra-competitive Region 6-A Private showdown on Tuesday.

Harrison Cooper had 13 points and Isaiah Rico had 12 points for Lakeview Ryan Black contributed with 10 points for the Lions.

Lakeview (6-9, 3-3 Region 6-A Private) next will face another stern test in the region traveling to No. 6 Mt. Pisgah on Friday.

Rough first and third quarters undid the Knights chances for their first Region 8-5A win of the season.

Jaiden Riley paced Johnson with 11 points. Jake Shaw had 6 for the Knights.

Next up for the Knights will be a region road showdown with Jackson County on Friday. 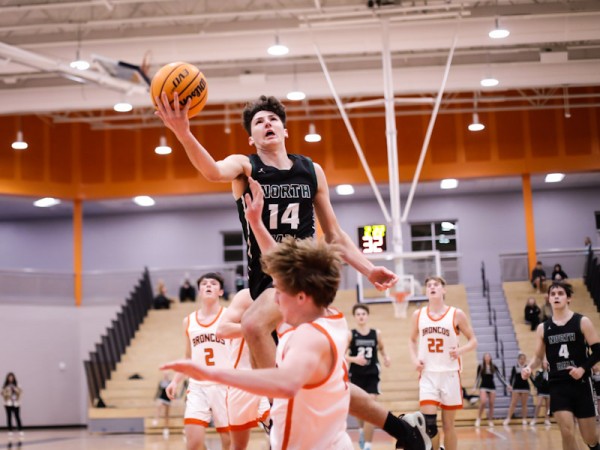 Boys basketball: NHall, White, Bluff, GHS all take region wins
North Hall used a big first quarter, and survived a career game by Bryce Bracco, to hold off East Forsyth 67-59 on Tuesday in a crucial Region 7-3A game for the Trojans...

NASCAR learns in Monday Next Gen testing at Daytona
About midway through Tuesday’s first Next Gen Test session at Daytona International Speedway, NASCAR had the teams “grid up” and do a mock race run. 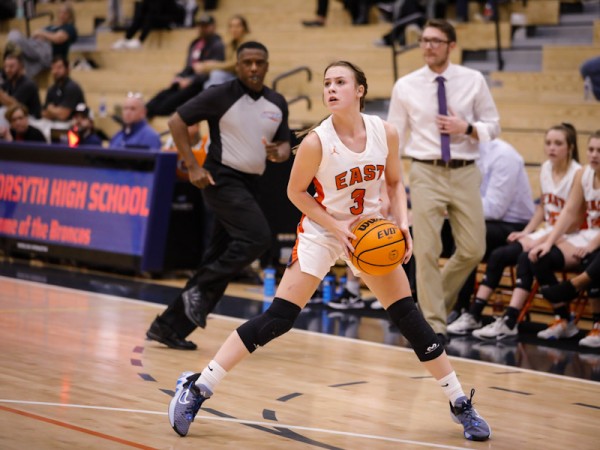 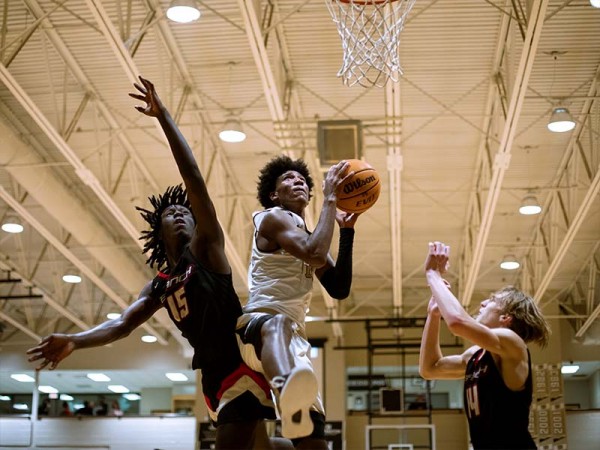