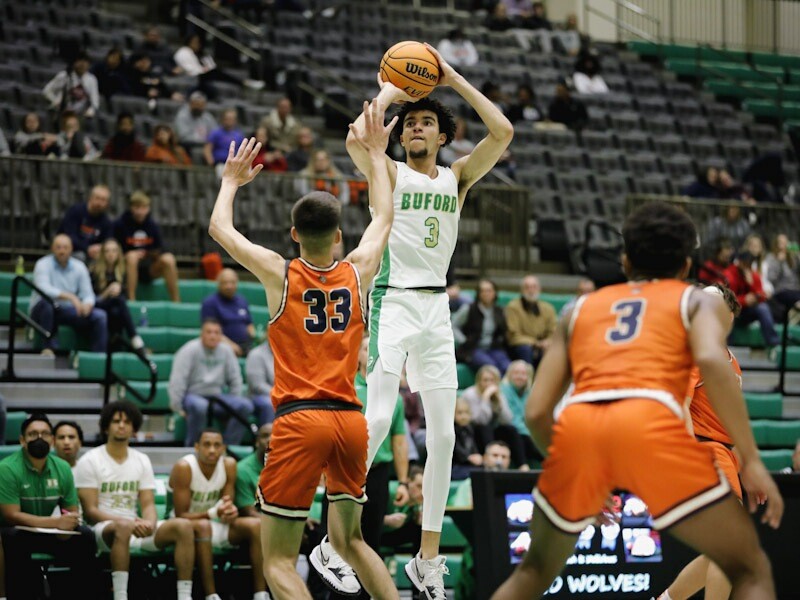 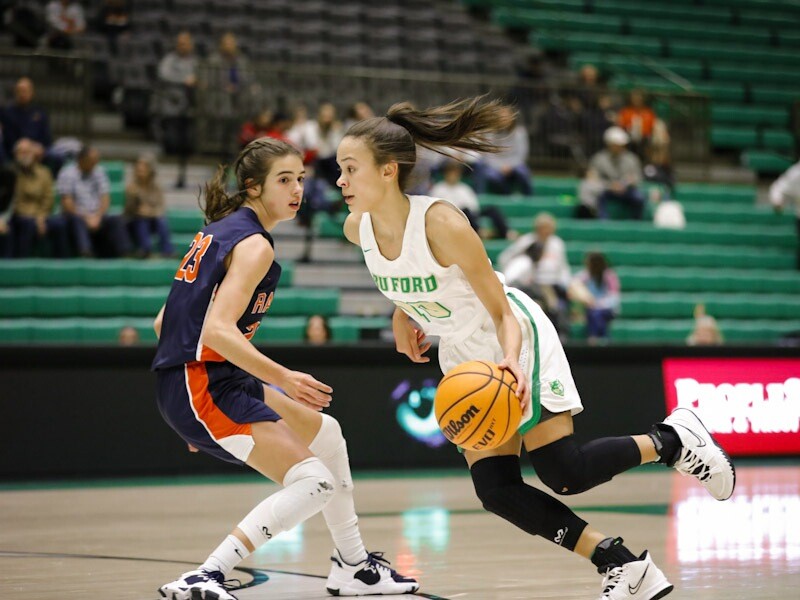 BUFORD, Ga. — It was a double-header that intrigued several around Northeast Georgia.

Could Habersham Central's girls, who came in winning the last 9 of 11 games, three in a row, and the boys, who were on the hottest start in years, roll into Buford Arena and pull the double upset? The Hab boys almost did. The fifth-ranked Buford girls rolled to a 60-17 win.

It took Alahn Sumler and Jaylon Taylor scoring a combined 21 points in the second half to erase Mekhi Mawdesley's 15 points in the final 16 minutes, 11 of which came in the fourth quarter surge that closed the gap to one possession late, to hold on.

Sumler finished with a game-high 19 points, while Taylor turned in 17 points.

Mawdesley finished with 18 points to lead the Raiders.

After the Wolves grabbed a 21-14 advantage after the first quarter, the Raiders found a rhythm in the second period to close the gap to just one point, 38-37, at the break.

Buford, behind an 11-point quarter from Sumler pushed ahead 55-49 in the third quarter.

Ava Grace Watson scored 16 points and Jayla Gudz had 15 to lead the Lady Wolves (10-3, 3-0) past Habersham Central on Friday.

Buford was well in control after the first period, leading 24-9, and held the Lady Raiders to five second-quarter points to take total control by halftime, 40-14.