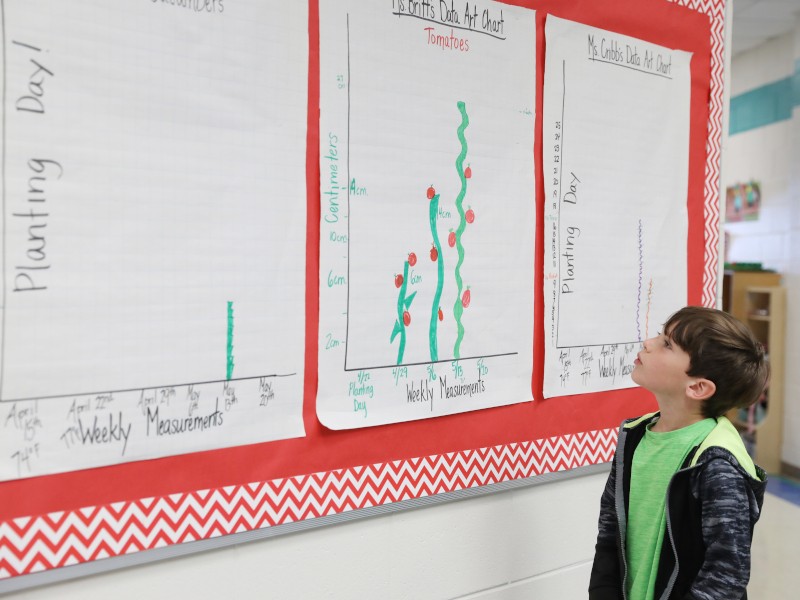 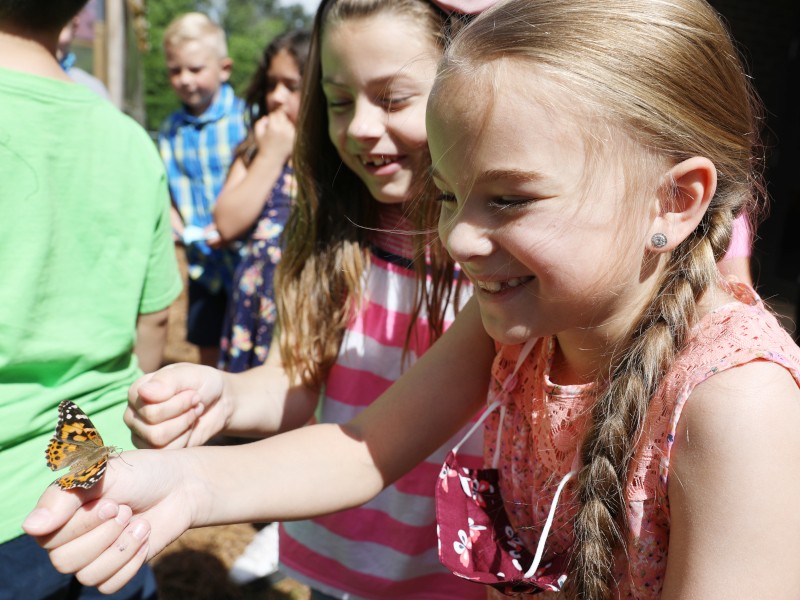 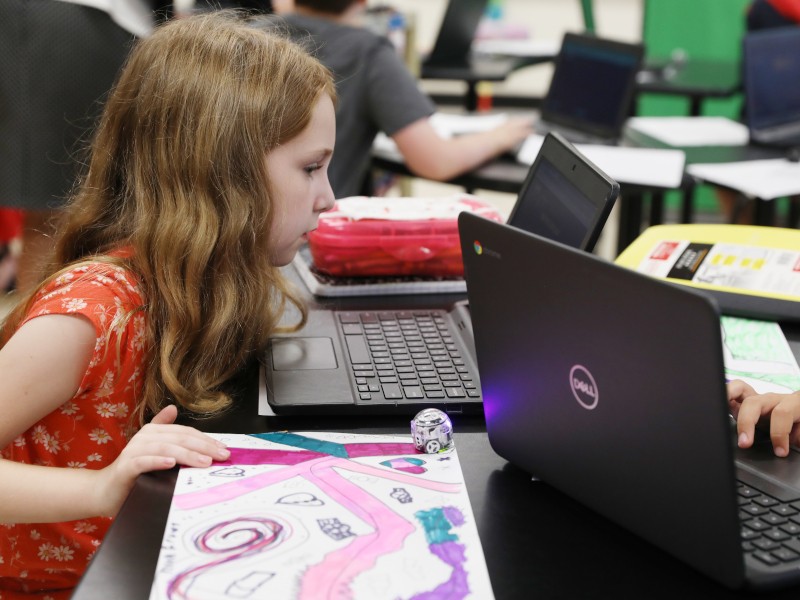 West Jackson Elementary School first received STEAM school certification from the Georgia Department of Education in May 2021, and now school officials are speaking out about the importance of the certification after receiving a STEAM banner for the school.

The STEAM certification identifies specific learning opportunities in the school, specifically in the subjects of science, technology, engineering, arts and mathematics.

“The goal of a steam school is to use those different subject areas together and engage kids in solving real-world problems … authentic problems that are similar to problems they’ll see out beyond school,” Jeremy Peacock, K-12 STEAM specialist for Jackson County Schools said.

The act of building to this certification was quite involved simply because of their designation as an elementary school. West Jackson Principal Amity Hardegree said it took about four years of work to get the school’s staff trained and prepared for the certification.

“It started with just building awareness and trying to build momentum and excitement,” Hardegree said. “We’ve done ongoing professional learning all throughout those four years … arts integration is a big piece of that, so our whole staff has been on a four-year journey to understand how to use the arts as a way for students to learn the content.”

West Jackson is in select company, as there are only seven STEAM-certified elementary schools in Georgia.

While Hardegree said students at West Jackson are still learning many foundational skills the same way, the STEAM subjects are brought into the curriculum where they can fit naturally.

All grade levels at West Jackson also participate in a year-long project-based learning unit, which Hardegree said the children get very excited about.

Peacock said now that the school has the certification, it will now host STEAM visits from other schools that are seeking certifications.

“It’s exciting to me from the district perspective to have West Jackson as a model for our other schools, and for other districts,” Peacock. 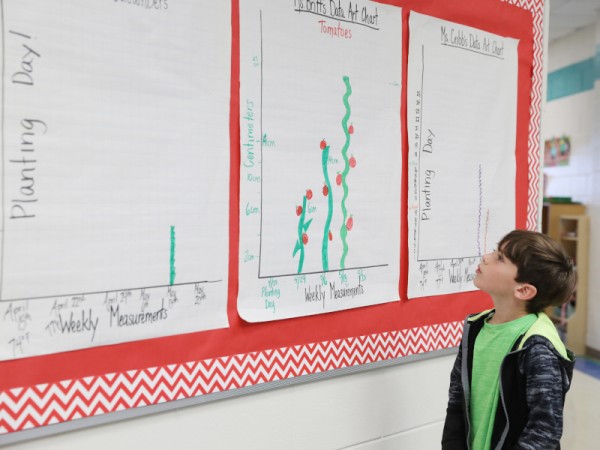 Congress passes bill to avert partial government shutdown
With only hours to spare, Congress passed legislation that would avoid a partial federal shutdown and keep the government funded through Dec. 3 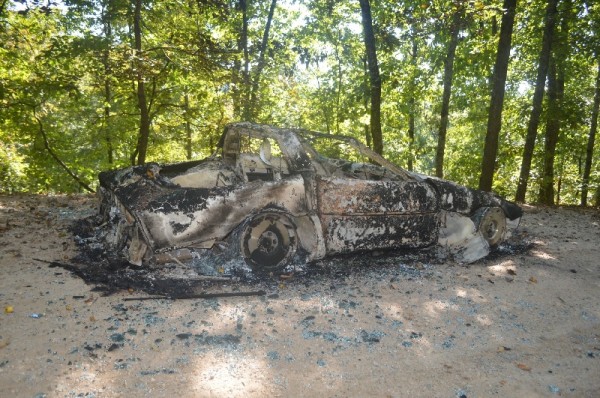 Stolen car found burned in Cornelia
The Insurance and Safety Fire Commissioner's Office announced Thursday that a car stolen in Toccoa had been intentionally set on fire and abandoned.
Local/State News 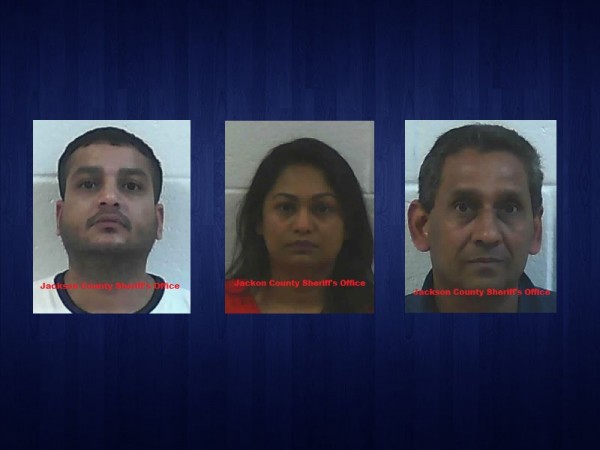 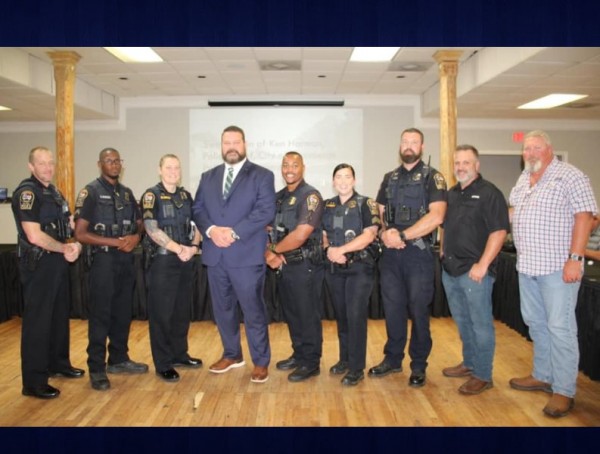 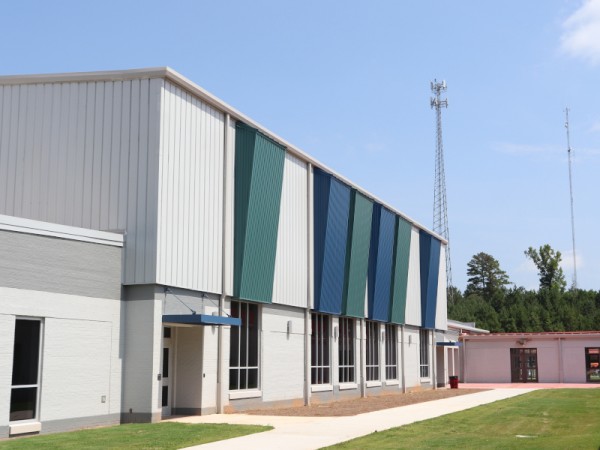 High school classes begin Friday at Empower College & Career Center
Students at Jackson County High School will attend class in a new building beginning Friday, but changes are also underway at the school’s previous building, which has been converted to the Empower College and Career Center.
By Austin Eller 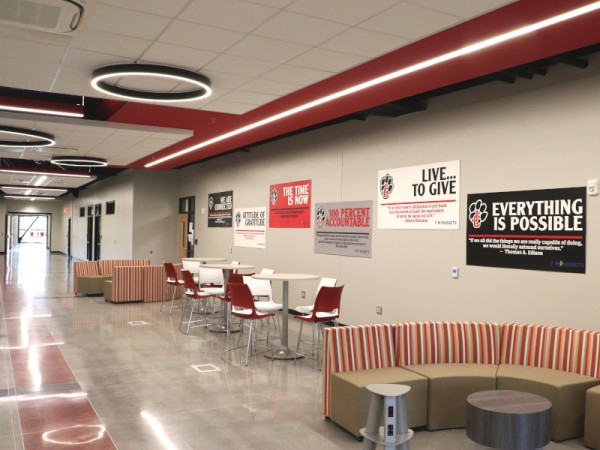 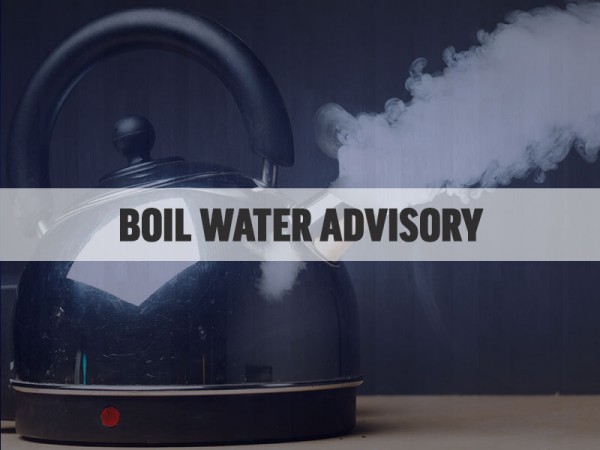