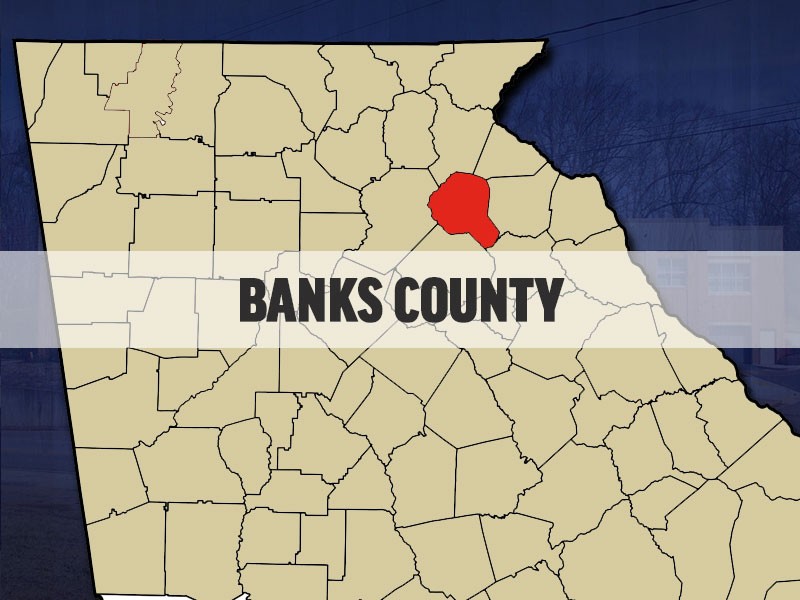 The identities have been released of the teenagers involved in this morning’s deadly accident in Banks County.

The teen that was killed has been identified as 17-year-old Austin Fontes of Commerce, Ga.

The driver, 17-year-old Jacob Elliot of Lula, was treated for non-life-threatening injuries.

The Chevrolet S10 Elliot was driving was unable to negotiate a sharp curve and went off the shoulder of the road. The front of the truck struck a tree and stopped there.

The passenger, Fontes, was not wearing a seatbelt at the time of the accident.

Elliot faces charges, but authorities say drugs and alcohol do not appear to be a factor. His charges include homicide by vehicle, 2nd degree, and failure to maintain lane.

Original Story, posted 12:59 p.m.: One teenager was killed and another critically injured in a single-vehicle crash Thursday morning near Homer.

Banks County Fire/EMS crews responded to the scene at 2477 Highway 441 near Berlin Road just after 7:30 a.m.

When they arrived, they found one of the teen boys had died in the crash. The other was trapped in the wreckage of the vehicle and had to be extricated; he was taken to Northeast Georgia Medical Center.

Authorities said both teens were high school students from Banks County. Their names have not yet been released.

The Georgia State Patrol is investigating the cause of the fatal accident.