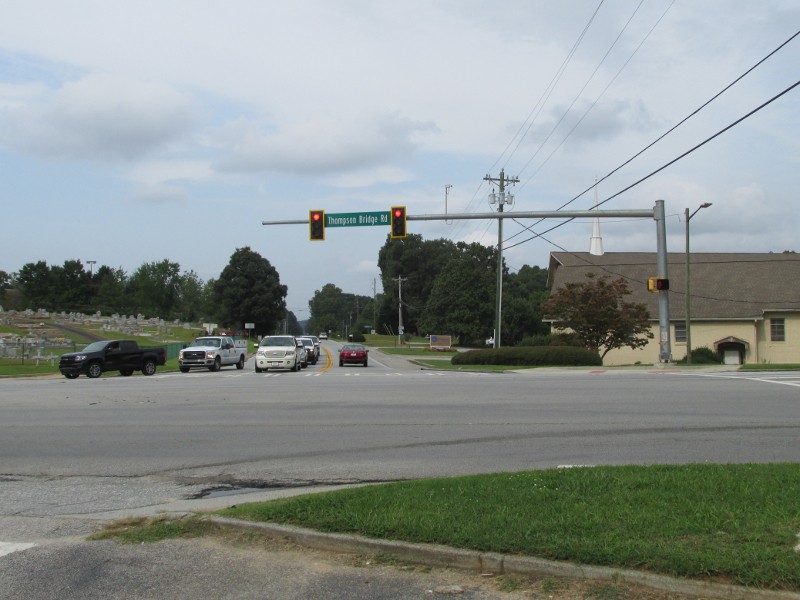 Securing the right-of-way for the project is Hall County’s responsibility and Yamala said a decision to enhance the northern terminus of the four lane roadway was deemed necessary.  That meant acquiring an additional sixteen parcels of right-of-way.

“The original contract with Croy Engineering was approved in November of 2019; at the time, we had identified 143 parcels; as we worked through a few design changes the final number of parcels ended up being 159,” Yamala explained.

Regarding the design change at the Mt. Vernon Road merge, Yamala said, “We had to taper it down to take it a little further into Mt. Vernon than we originally anticipated.  Any time you take a four-lane road into a two-lane road you need to make sure it’s safe and effective in terms of how drivers can transition.”

That increase in right-of-way also necessitated design plan changes and that will cost the county $121,700.

“When we finalized the initial design GDOT (Georgia Department of Transportation) was ‘on the fence’ for a (two) lane roundabout, a turbo roundabout,” Yamala told commissioners.

Yamala said keeping the roundabout was important to area residents.  “That’s one of the biggest priorities that we heard citizens as a part of our public information open house, that they really enjoy the roundabout.  They wanted the county to retain the roundabout.”

Yamala says GDOT decided to go with the turbo roundabout instead of a traffic signal and the redesign cost to the county is $152,862.

Yamala said the project is progressing as scheduled and he expects Hall County to turn the right-of-way over to GDOT so construction can begin this June.

Final approval by the Hall County Commission to spend SPLOST VII funds on the design changes is expected Thursday evening. 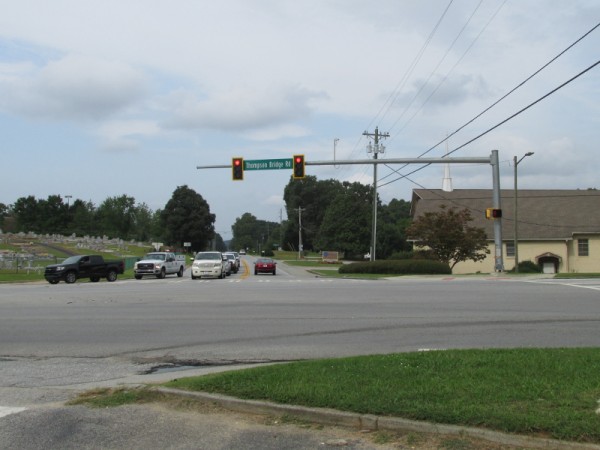 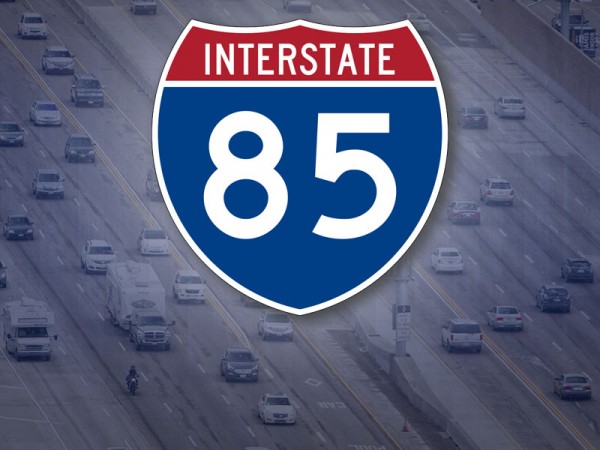 GDOT, Gwinnett seeking input on I-85 traffic projects
The Georgia Department of Transportation and Gwinnett County will hold a live virtual public meeting later this month to take input on potential traffic improvements for the Interstate 85 corridor.
By Caleb Hutchins

GDOT: Lane closures planned for Browns Bridge area this week
If the weather cooperates this week, crews with the Georgia Department of Transportation will be working in the area of the bridge on Browns Bridge Road (SR 369) over Lake Lanier.
By AccessWDUN Staff

Georgia lane closures now in place for holiday weekend
As of noon today, construction-rleated lane closures on Georgia's interstates and major state routes have been suspecned for the Memorial Day weekend.
By AccessWDUN staff