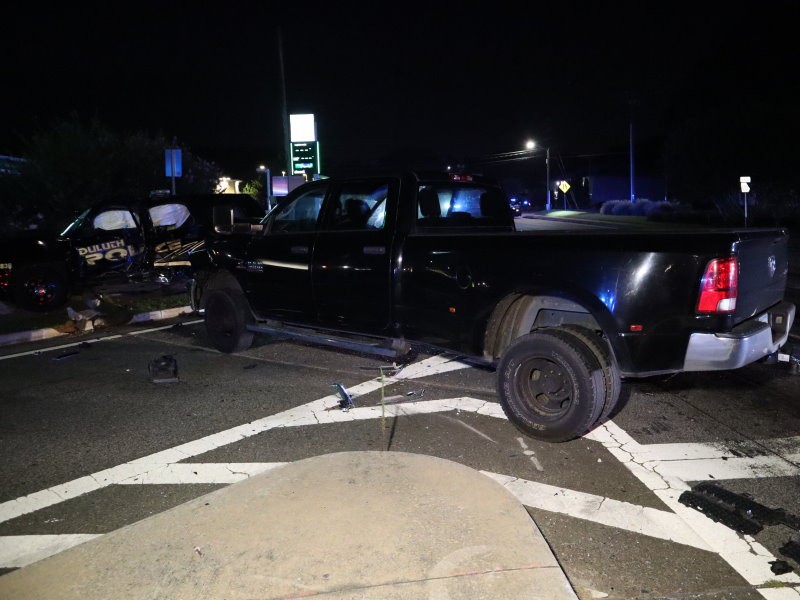 A Duluth Police Officer is hospitalized after an early Saturday morning crash on Peachtree Industrial Boulevard and the man who hit him has been arrested.

According to a release from the Gwinnett County Police Department, the officer was driving northbound near Abbots Bridge Road when a Ram 3500, allegedly driven by Eduardo Gutierrez, age 30, of Americus, ran a red light and struck the officer's car.

Police say Gutierrez then left his truck and fled from the scene. Duluth officers located him nearby and booked him into the Gwinnett County Jail on charges of DUI, Reckless Driving, Serious Injury by Vehicle and Hit and Run.