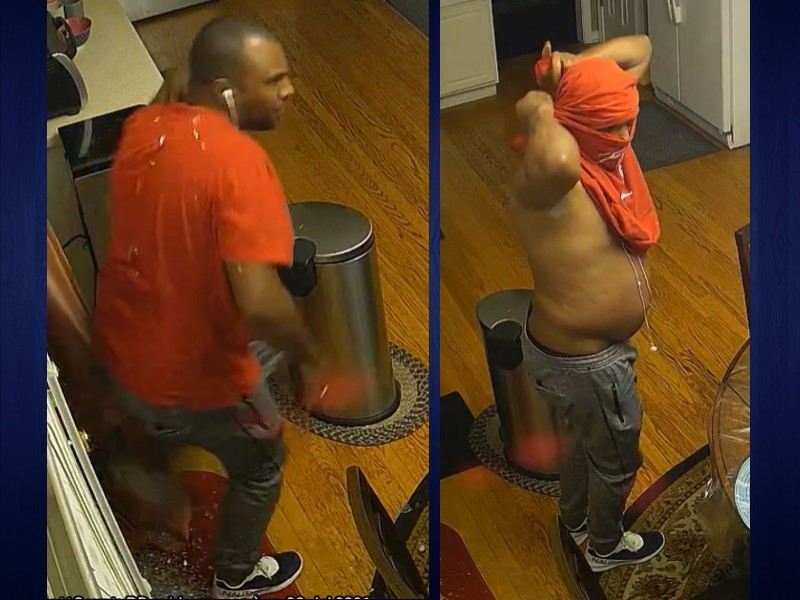 Detectives with the Gwinnett County Police Department are trying to identify a man who burglarized a home in Suwanee recently, getting away with more than $2,000 in currency and $5,000 worth of jewelry.

They also believe the suspect was acting with someone else who was waiting outside the home in a getaway vehicle.

The incident happened on Sunday, July 4 when officers responded to a residential burglary alarm call.

"Upon their arrival they found a door that showed signs of forced entry. Officers checked the home but did not locate a suspect," said Detective M.R. Truesdell in a media statement. "Officers contacted the homeowner, who was not present at the time of the burglary, and assisted him in determining what had been stolen."

Detectives also were able to obtain surveillance footage that captured images of the suspect. He is described as a heavyset Hispanic man, between 25 and 35 years old, about 5'8" to 6'00" tall. He was wearing gray pants, an orange shirt and white and blue shoes.

"The male is wearing Apple earbuds to communicate with a suspect in the getaway vehicle parked outside," Truesdell said.

Detectives are asking anyone with information that may lead to the identification of the suspect to come forward. Witnesses may call GCPD Investigators or Atlanta Crime Stoppers. The contact number for GCPD detectives is 770-513-5300.  To remain anonymous, tipsters should contact Atlanta Crime Stoppers at 404-577-TIPS (8477) or visit www.stopcrimeATL.com. 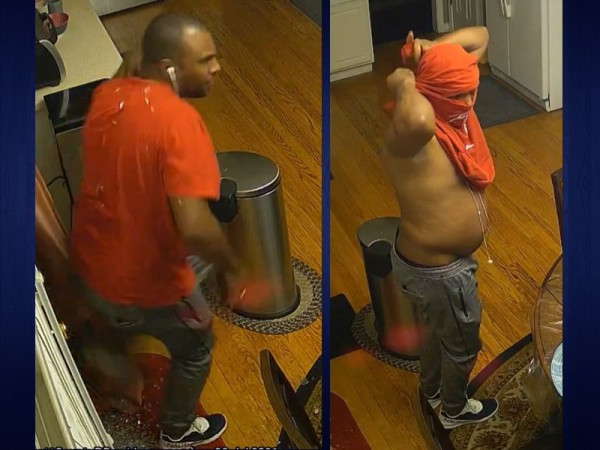 Gwinnett police detectives search for Suwanee burglary suspects
Detectives with the Gwinnett County Police Department are trying to identify a man who burglarized a home in Suwanee recently, getting away with more than $2,000 in currency and $5,000 worth of jewelry. 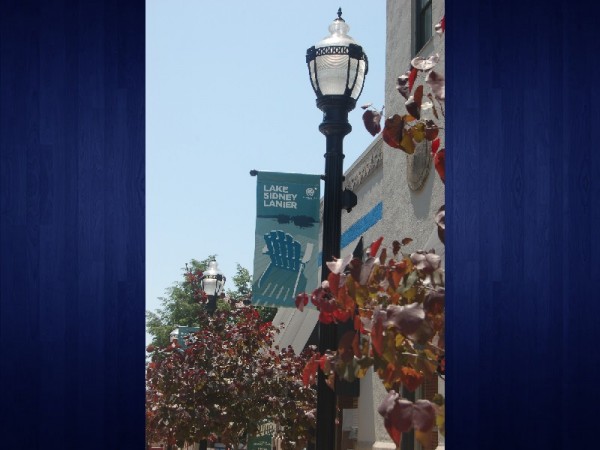 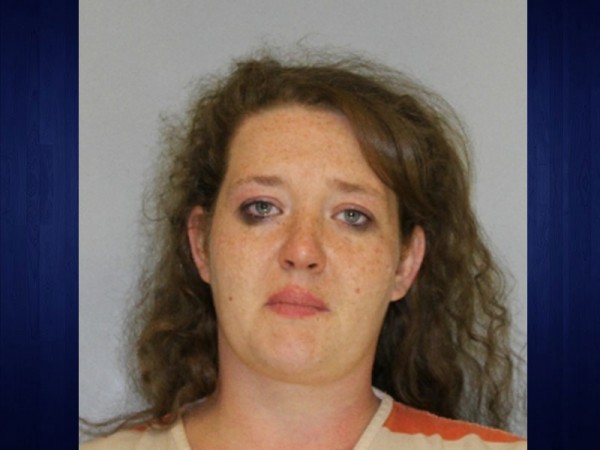 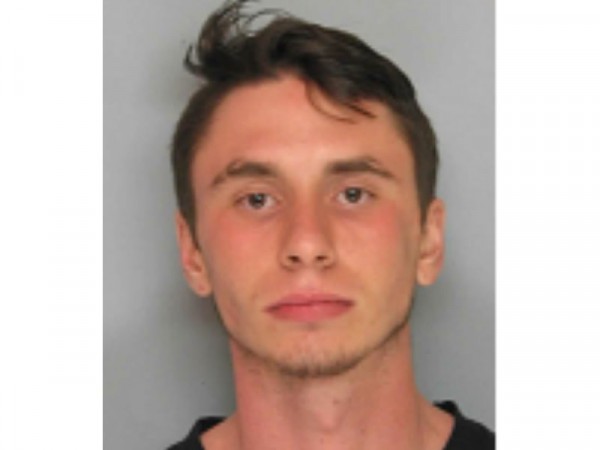 Lawrenceville man arrested for April break-in at North Hall
Nicholas Spagnuolo, 20, is charged with two counts of entering auto, burglary and criminal damage to property. He was arrested Saturday after deputies discovered he was being held at the Gwinnett County Jail. 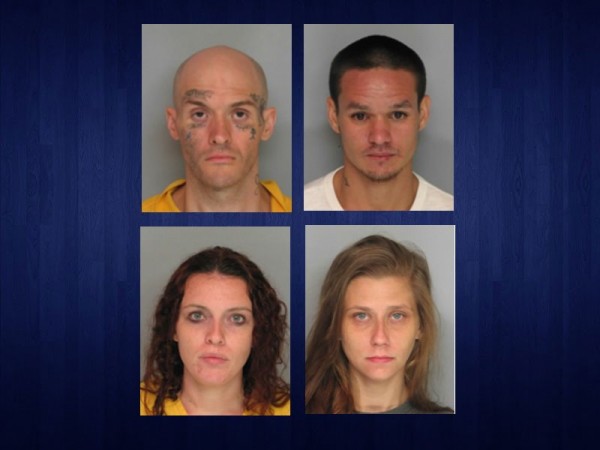 Four arrested in burglary of South Hall home
Four people, two men and two women, face charges of burglary in the first degree following a break-in at a home on JM Turk Road in South Hall County on Friday.
By B.J. Williams 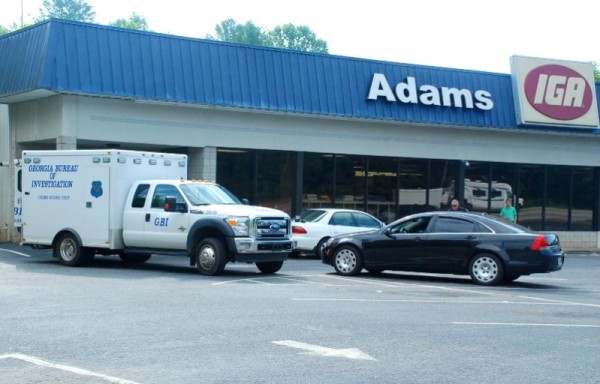 Authorities investigate break-in a Cleveland grocery store
The Georgia Bureau of Investigation is assisting the Cleveland Police Department with the investigation of a break-in at Adam’s Foods IGA in Cleveland.
By Dean Dyer 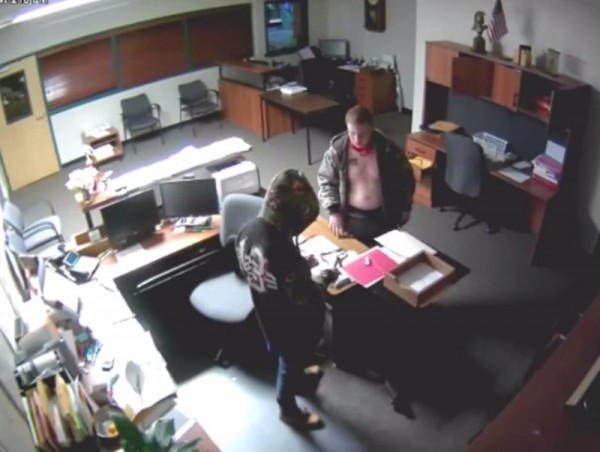