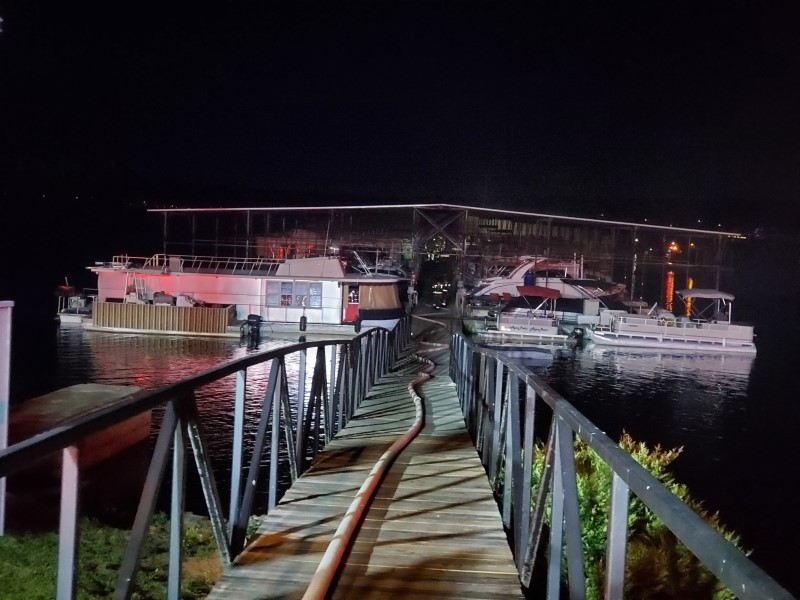 While the exact cause is still unknown, the Hall County Fire Marshal's Office has determined a fire at Holiday Marina last week to be accidental.

The fire on June 1 ultimately caused an estimated $2 million worth of damage. 11 watercraft were damaged in some way in the incident. 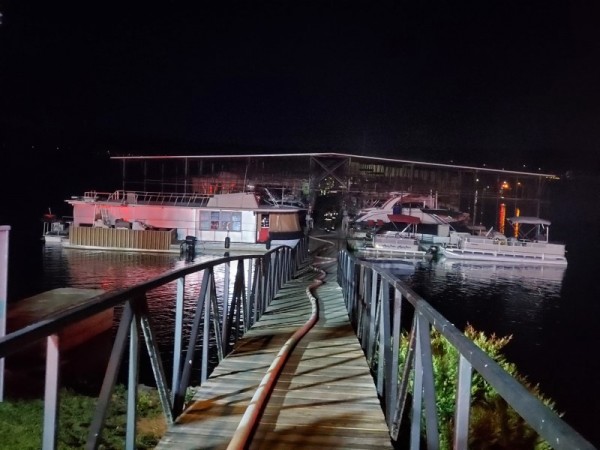 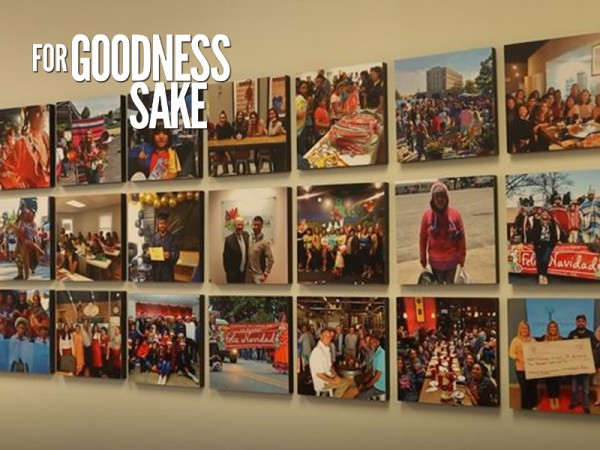 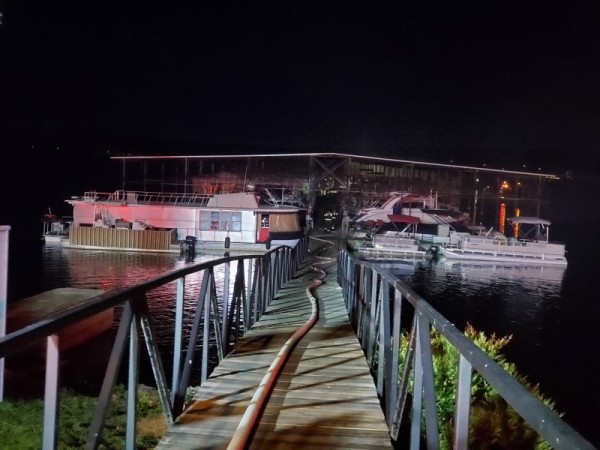 Fire damage at Holiday Marina estimated at $2M
Investigators with Hall County Fire Services found additional damage when they returned Wednesday morning to the scene of a Tuesday-night fire at Holiday Marina in Buford.
By AccessWDUN Staff 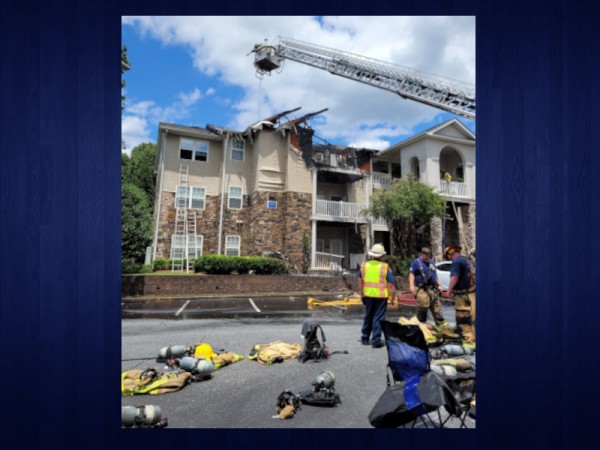 20 displaced, none injured, in Duluth apartment fire
20 people were displaced after an apartment in Duluth caught fire Monday afternoon.
By Austin Eller 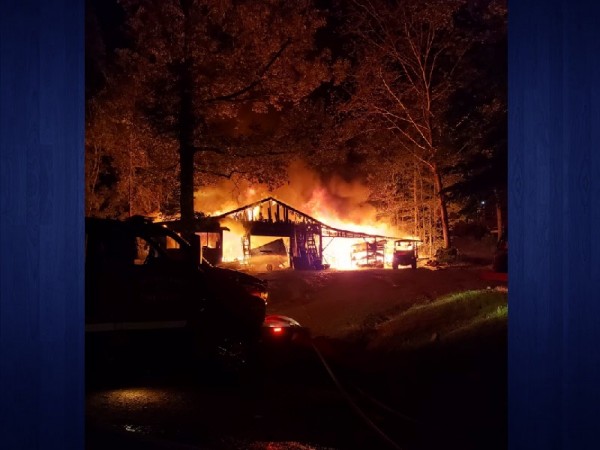