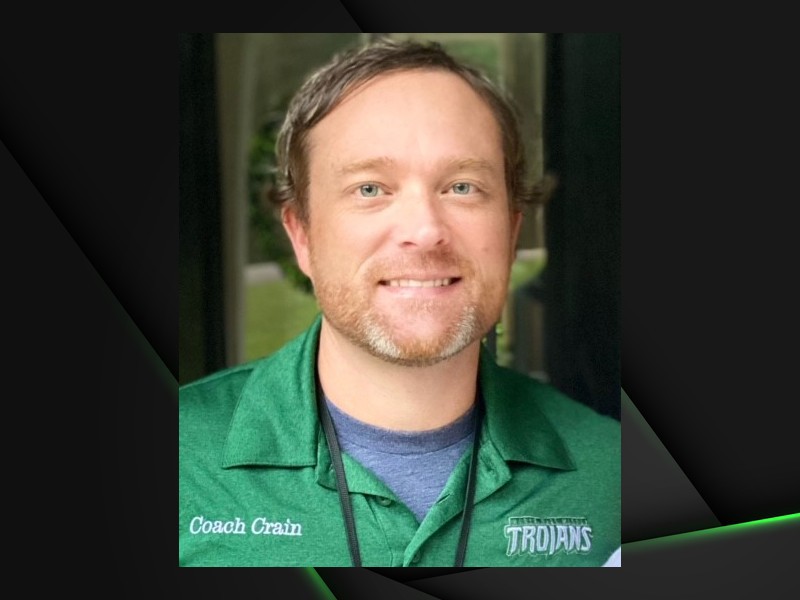 GAINESVILLE — Russ Crain has been hired as the next head coach of the North Hall girls soccer program.

North Hall Athletic Director Sam Borg made the announcement Wednesday morning. Crain steps in for Alex Wright, who is leaving for another position in the Gwinnett County School System.

“I am very excited to be given the opportunity to grow the girls’ soccer program,” Crain said. “The girls’ team had a great run in the state tournament this past season, which has set the stage for increased expectations going forward.

In his four seasons as head coach, Wright led the Lady Trojans to three playoff appearances including a Class 3A quarterfinals run in 2021 as a No. 4 seed. The Lady Trojans finished 9-6 this season.

“I’ve loved my time at North Hall and the support I’ve received from the administration and Coach Borg," Wright said. "Myself and Coach Borg talked several months ago regarding an opportunity for me to teach closer to home and my club team. It was a difficult decision but one that was best for my family. I have a two-year-old daughter at home who I’m looking forward to spending more time with.

"I’m excited to watch North Hall soccer compete next year, they have some fantastic players coming up to the high school next season and will be a strong side. North Hall is a special place, and I’ll be forever grateful for the opportunity they gave me four years ago”

Borg thanked Wright for leading the program for the past four seasons but is excited to get Crain at the helm of the program.

“We are grateful for a great run with Coach Wright as the leader of our girls’ soccer program, and we are excited about Coach Crain taking the helm,” Borg said. “Russ Crain was quick to rise to the challenge and is already starting things off the right way by meeting with the girls and planning a summer kid’s soccer camp July 6-8.”

Crain is no stranger to North Hall as he helped guide the Trojans to the region title and the program's first state playoffs appearance in 1996. But the Crain name runs deeper than Russ, as his father, Rusty Crain, led the Trojans for a decade (1992-2002) as head coach.

"I am excited about those expectations and the challenges that come with them," Crain said. "My goals for the program are to increase enthusiasm for soccer among the kids in the North Hall area, increase turnout at tryouts at the middle and high schools, and for the high school team to win region and compete for a state title each year.”

Crain will continue to teach science at North Hall Middle School and has been the boys and girls soccer coach for the past three seasons. He has also coached soccer at the club level for both the Lanier Soccer Association and the Georgia Mountain Soccer Association. 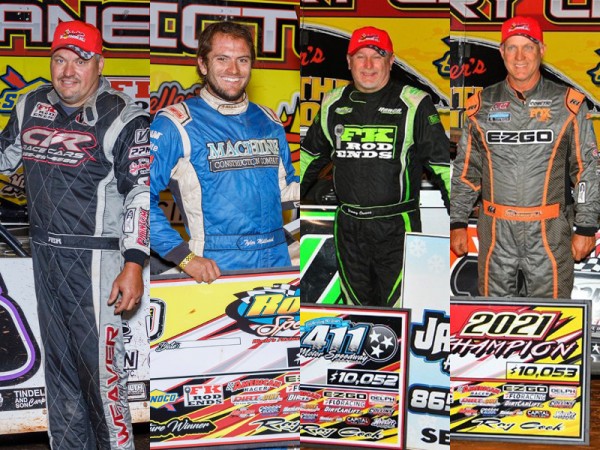 Spring Nationals wraps up with Georgia, Tennessee stops
Randy Weaver, Tyler Millwood and Jimmy Owens scored victories over the Memorial Day holiday weekend in Georgia and Tennessee to wrap up the 2021... 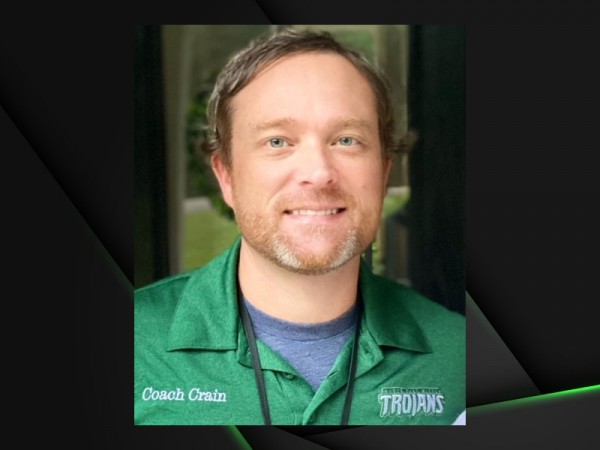 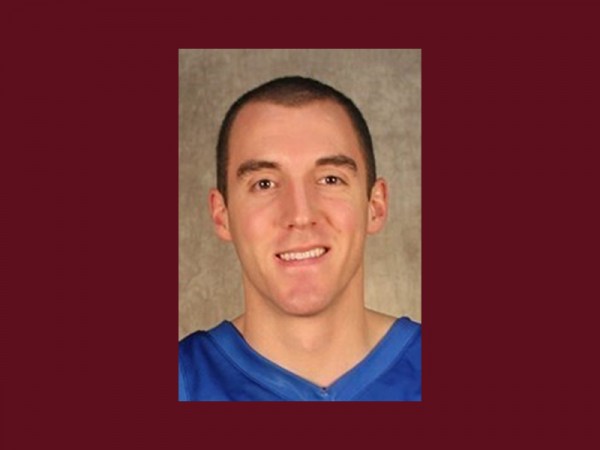 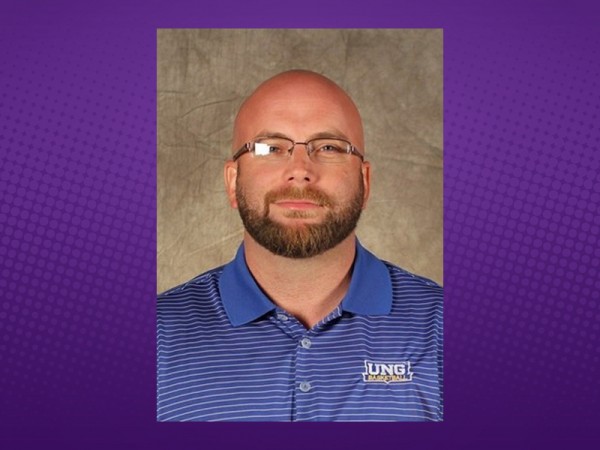 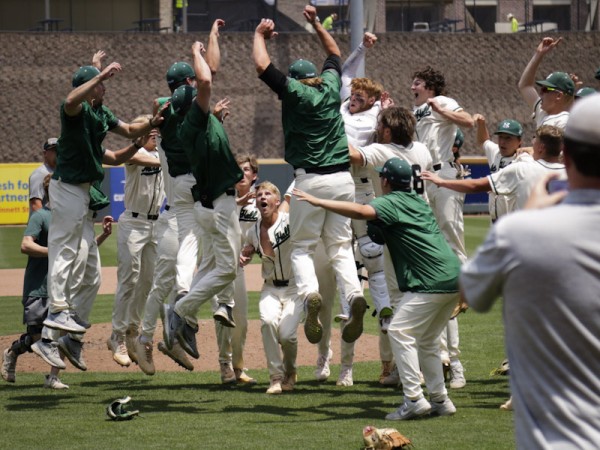 STATE CHAMPS: Bowen, Brooks spark Trojans to 2nd 3A title
Needing a spark in a scoreless game against Franklin County for the Class 3A championship, Trevor Flow turned to the one guy he knew would make something happen...
High School Sports

Soccer playoffs: Lady Trojans fall to Pike County
The two extra days of wait apparently did not suit the North Hall girls soccer team as they fell to Pike County 2-0 in the quarterfinals of the Class 3A playoffs on Thursday...
By AccessWDUN Staff