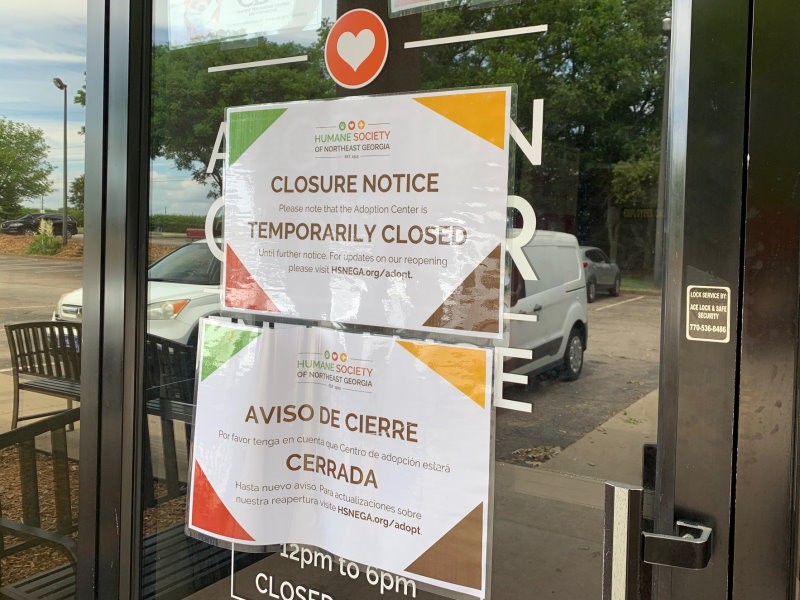 Following an outbreak of an intestinal illness among some of the animals, the Humane Society of Northeast Georgia Adoption Center will remain closed through at least Tuesday, June 1.

HSNEGA Executive Director Allison Mayfield said the temporary closure was prompted by a number of animals that contracted Giardia, an intestinal parasite that can cause diarrhea in dogs and other species, including humans. Mayfield said exposure to Giardia is common in shelters because of the numbers of animals that live in such facilities.

"At HSNEGA, our priority is to protect not only our animals, but the public as well. Because Giardia is highly contagious and spreads very quickly, we have decided to ensure the safety of everyone by temporarily closing the shelter to avoid the spread of illness to our animals, our staff, and the public," Mayfield said in a prepared statement.

The Adoption Center was actually shut down on May 19 so that the facility could be decontaminated and the animals with the illness could be treated.

HSNEGA’s medical team suspects that the parasite might have been brought into the shelter by a dog, considering that a reasonable percentage of them are shedding Giardia at any time.

"Giardia is fairly mild, but highly contagious and requires treatment due to symptoms caused by the parasite," said Whitney White, Clinical Director at HSNEGA. “To avoid any potential spread of illness, we have isolated and begun treatment on all animals that tested positive for [Giardia] and are closely monitoring any that may have come in close contact with them in recent weeks."

White said there is currently no vaccine or preventative product to stave off  Giardia.

In addition to the Giardia outbreak, Mayfield said three adopted dogs were also diagnosed with Parvo after leaving the shelter. Parvo is gastrointestinal virus that is often fatal. To date, the Parvo cases have been contained to those three dogs.

Mayfield said The Healthy Pet Clinic remains safe and open to the public, since it is isolated from the Adoption Center.

"Our mission is to find loving homes for all of our animals and we are doing everything in our power to ensure that all of those in our care are as healthy as they can so we can reopen our doors so they can meet their forever families," Mayfield said.

For updates on the reopening of the Adoption Center, visit the HSNEGA website.

More COVID restrictions to be lifted for Georgia on Monday
Come Monday, May 31, remaining pandemic restrictions will be lifted on most Georgia businesses. 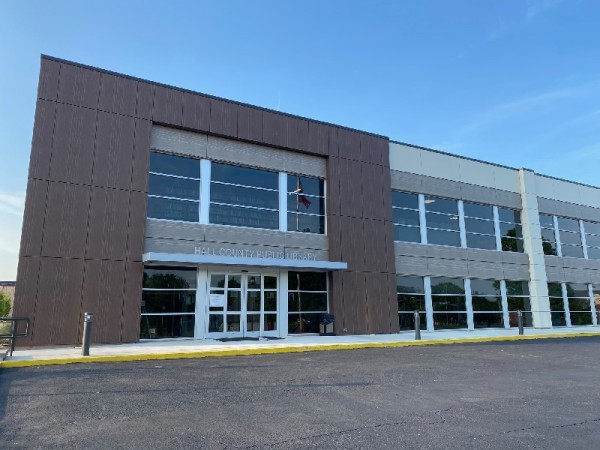 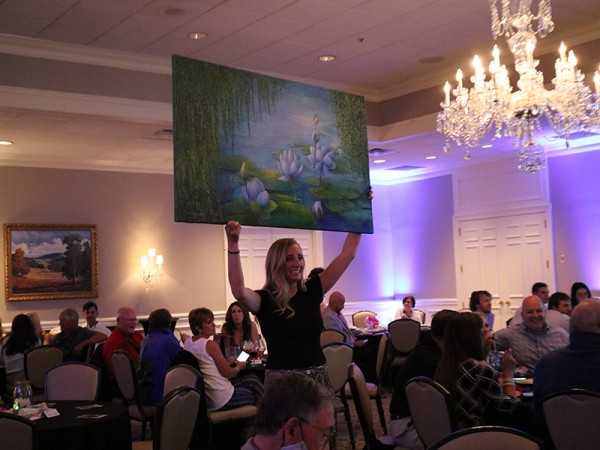 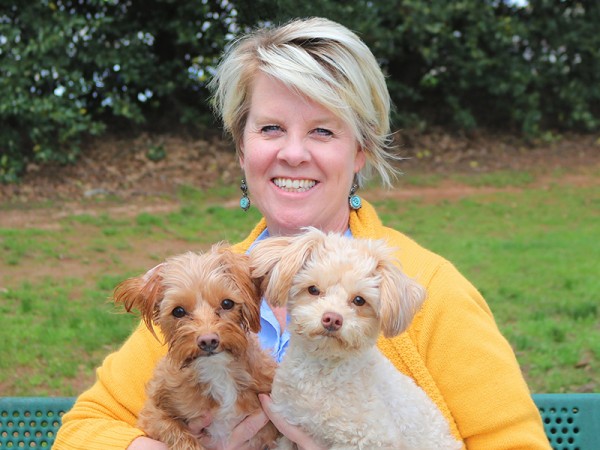 New Humane Society director outlines shelter goals
On a sunny April morning, Allison Mayfield plays fetch with Tuggle, an available rescue at the Humane Society of Northeast Georgia, inside one of the shelter’s outdoor dog runs.
By Lauren Hunter 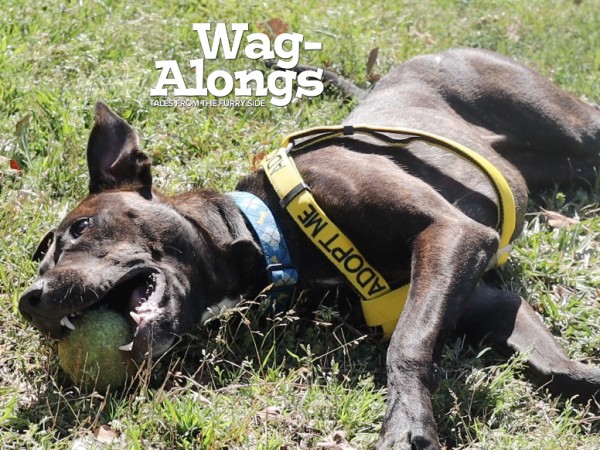 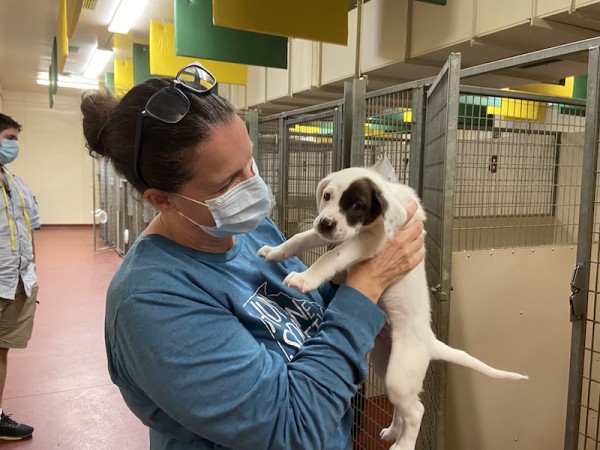 Over 1,000 animals adopted from Humane Society of Northeast Georgia in 2020
2020 brought a wide array of hardships, but for many animals at the Humane Society of Northeast Georgia, 2020 was the best year of their life.
By Tara Brolley
Privacy | User Agreement | Contact | Advertise With Us
2021 © Jacobs Media Corporation. All rights reserved. EEO Report. Website by Full Media
Login / My Access
close
Search