GBI investigate the death of a White County inmate 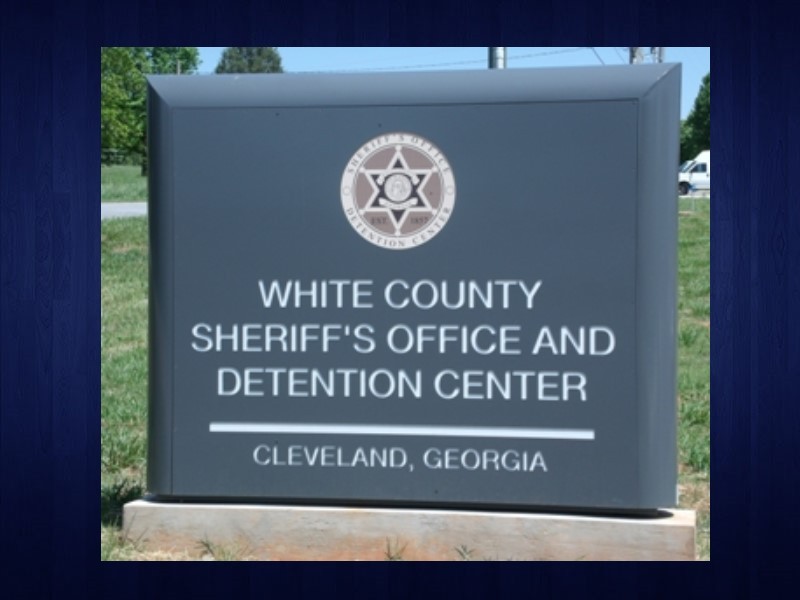 The White County Sheriff’s office has requested the assistance of the Georgia Bureau of investigation following the death of a person who was arrested and later died.

As part of that traffic stop officers learned that the two occupants,  38-year old Joe Sertain and Joey Loggins had outstanding warrants, plus they were charged with possession of methamphetamine.

Both suspects were taken into custody and transported to the White County Detention Center. Around 5:42 PM that same day Sertain, of Gainesville,  suffered a medical emergency and was transported to the Northeast GA Medical Center, where he later died.

The case remains under investigation and no further details were released.