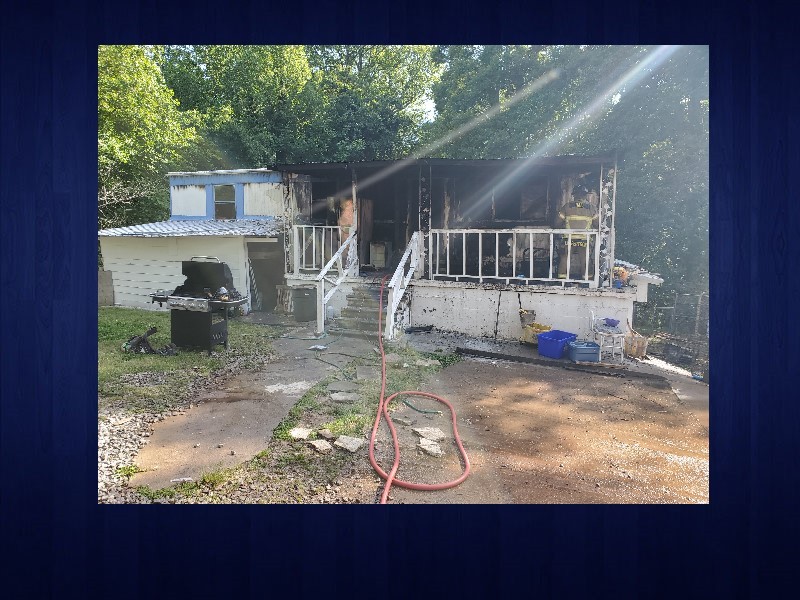 12 people, including six adults and six children, were displaced Friday afternoon after a home off Skelton Road in Hall County caught fire.

According to Division Chief Zachary Brackett with Hall County Fire Services, crews first responded to the home on the 1700 block of Crow Lane just after 4:30 p.m. Gainesville Fire also responded as automatic aid in the incident.

The first units to arrive found the 2000 square foot structure fully involved with fire. Brackett said the fire was rapidly extinguished, and crews were picking up equipment as of 5:50 p.m. Friday.

The American Red Cross has been contacted for assistance by the occupants. Brackett said no injuries have been reported.

The cause of the fire is under investigation by the Hall County Fire Marshal's Office.

Brackett said additional information will be provided as it becomes available.