Moody’s Investors Service has upgraded the City of Gainesville’s general obligation unlimited tax (GOULT) bond rating to Aa1 from Aa2 through the Gainesville Redevelopment Authority. The City has approximately $5.6 million in rated GOULT bonds and the outlook remains stable.

According to a news release from the City of Gainesville, the upgrade to Aa1 reflects the city’s strong and stable financial position with sound reserve levels and manageable debt burden. The rating also incorporates the city’s large and growing tax base and low resident income and wealth metrics in comparison to similarly related peers.

In addition, city officials said the stable outlook reflects the expectation that the city’s financial position will remain sound given the city’s conservative fiscal management and expenditure control resulting in a stable financial position, per the release. The outlook also incorporates the city’s large tax base that will continue to expand given ongoing commercial and residential development. 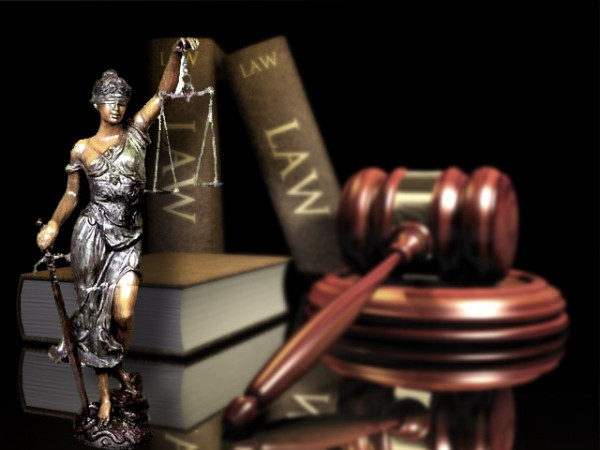 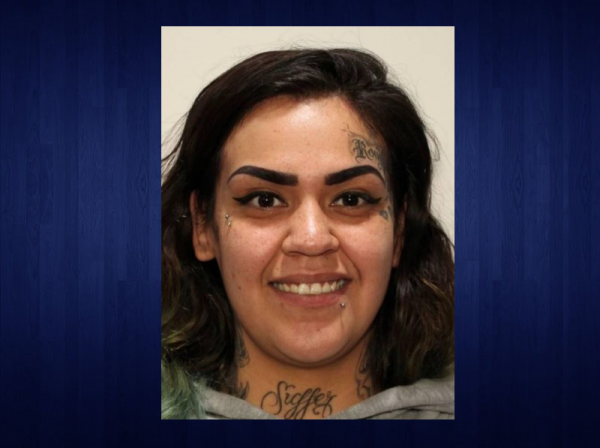 Woman identified in Gainesville homicide investigation
The identity of a murdered woman at a Gainesville apartment building, has now been identified.
By AccessWDUN Staff 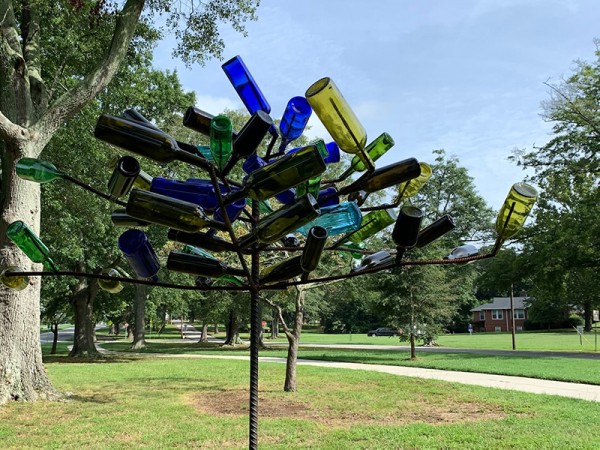 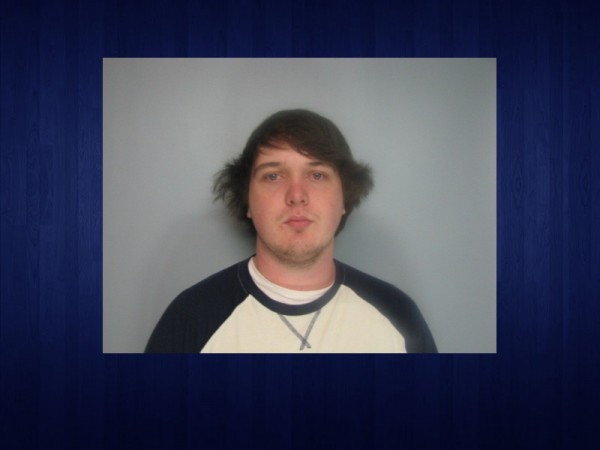 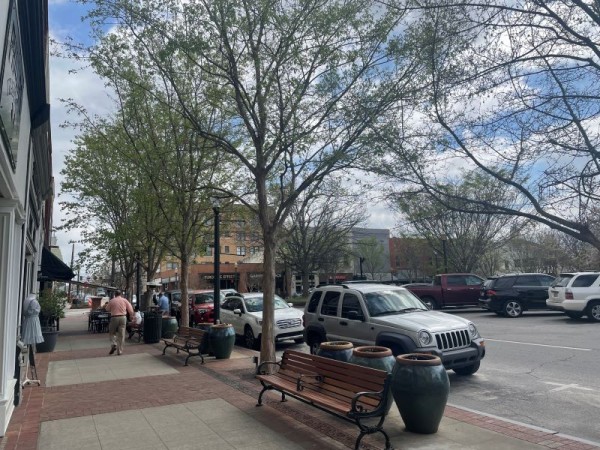