Statewide gasoline prices in Georgia have held steady for three consecutive weeks. The state average remains at $2.70 per gallon, according to this week's fuel price report from AAA-The Auto Club Group.

"Georgia's gas price average has seen little to no movement at the pumps," said Montrae Waiters, spokeswoman for the agency. “Continuing market optimism that crude demand may increase more than expected due to increasing vaccine rollouts may help to lift prices this week. If crude prices continue to rise, pump prices will likely follow suit.”

Waiters said it now costs motorists $40.50 to fill a 15-gallon tank of gasoline.

Since last Monday, the national average for a gallon of regular gasoline has increased by a penny to $2.88. According to new data from the Energy Information Administration (EIA), total domestic gasoline stocks increased by 100,000 barrels to 235 million barrels last week. The increase helped to minimize pump price increases as demand increased from 8.94 million barrels a day to 9.1 million barrels a day. Last week’s demand estimate is one of the highest since March 2020, when social distancing restrictions were established that dramatically reduced gas demand, and is in line with typical spring driving season rates seen pre-pandemic. 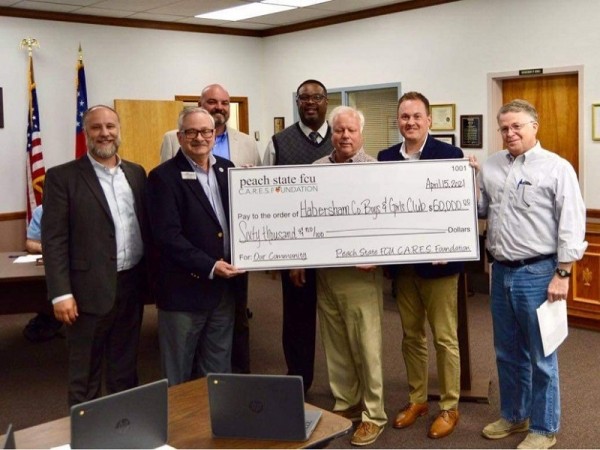 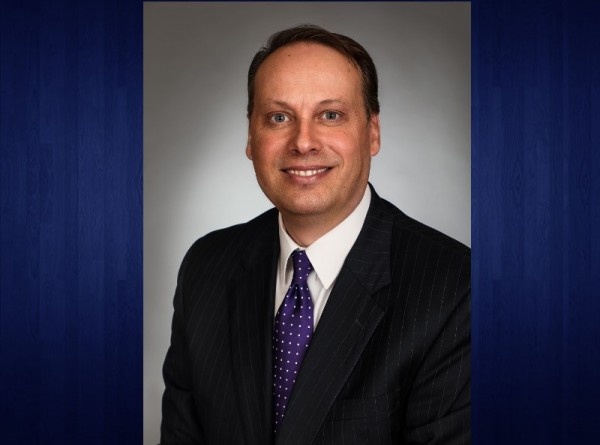 Biden's first 100 days: Where he stands on key promises
President Joe Biden is rounding out his first 100 days in office, and focusing on reining in the coronavirus seems to have paid off

Oscar moments: History, glamour ... and what a weird ending
It may have been the most abrupt ending since that cut-to-black final shot of “The Sopranos.” 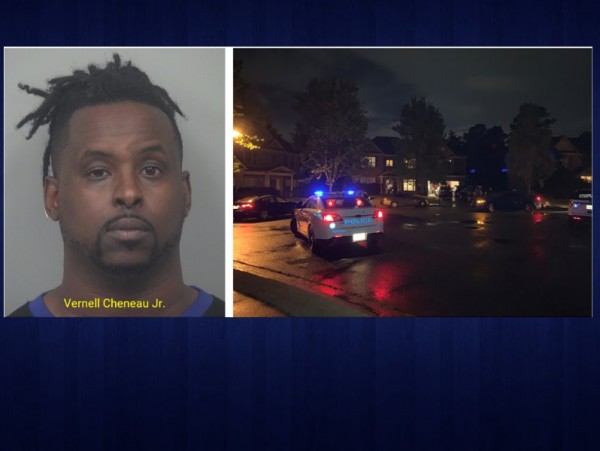 Dacula man arrested for murder of family member
A domestic dispute in Dacula on Saturday ended in the fatal shooting of one of the family members.
Local/State News 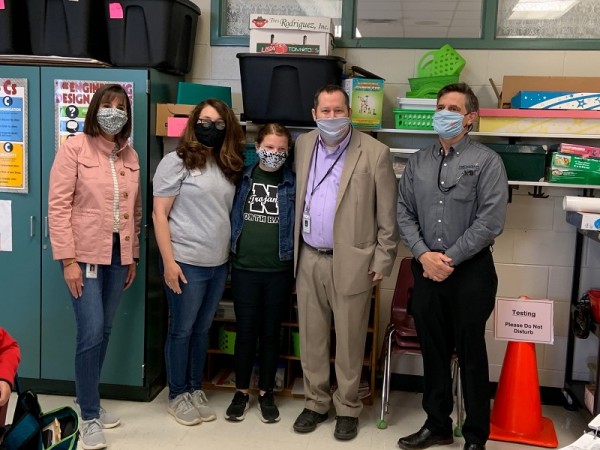 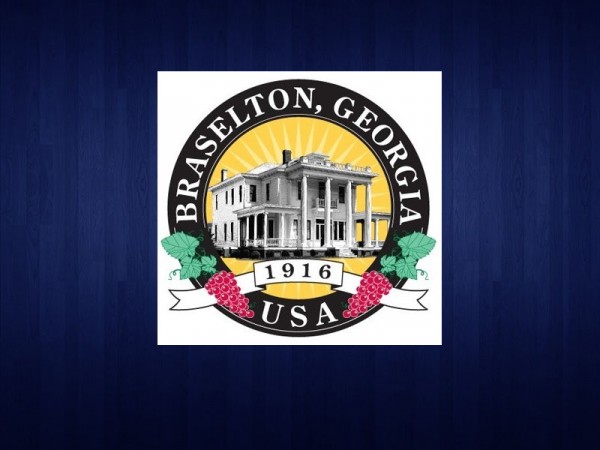