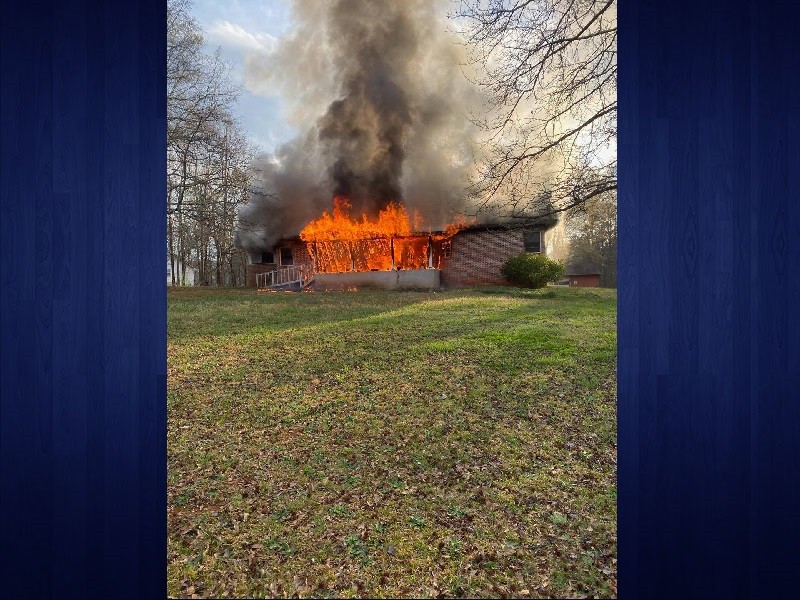 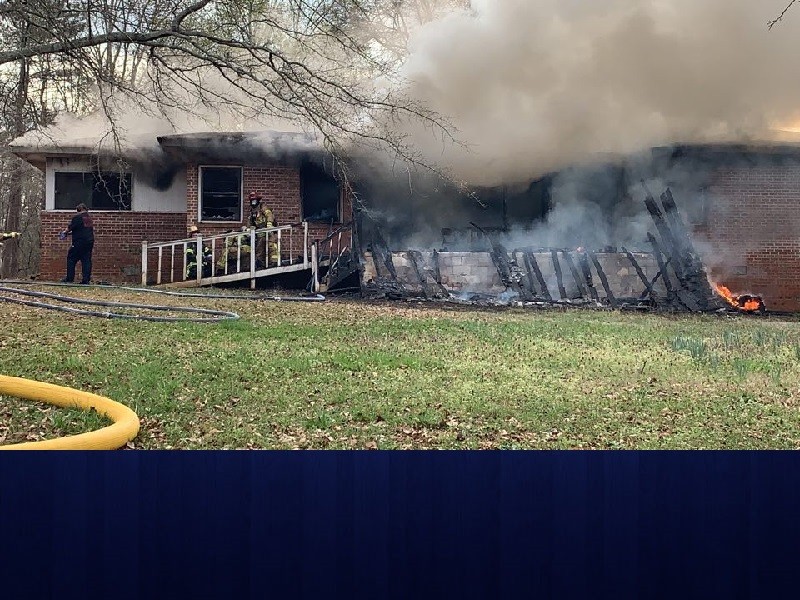 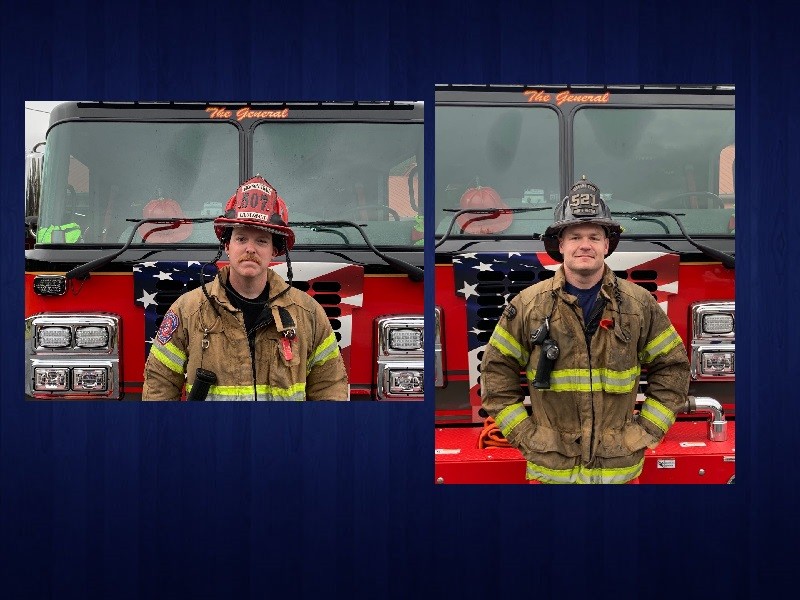 Firefighters rescued a man from a structure fire in unincorporated Braselton Wednesday.

The fire happened on Davenport Road around 6:30 p.m., according to the West Jackson Fire Department.

"They are assuming it was because he was trying to get pets out of the house," Stephens said.

"He was unconscious when we pulled him from the house," said Stephens. The man suffered life-threatening injuries and was transported by Jackson County EMS to an area hospital. Thursday evening the West Jackson Fire Department confirmed that the victim died after succumbing to his injuries.