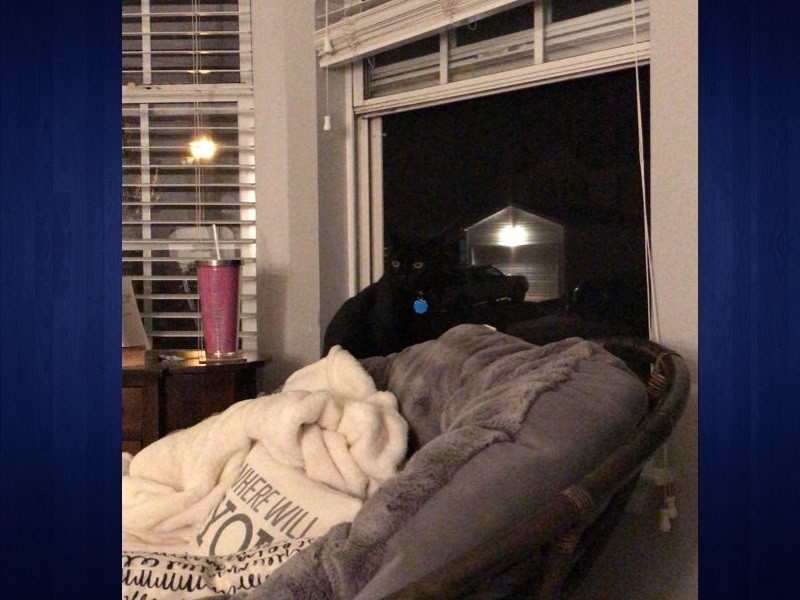 Do you see him? He matches the night.
Alyson Shields
Related Articles
Send your pet to clown collegeFur done, paws done, everything didSpeak their Ruv LanguageGround-dog Day
Contact Editor

My cat is a simple cat. He loves food, he enjoys socializing with both humans and animals, and he doesn’t need a lot. Toys he shares with the dog, along with beds, blankets and places to sleep.

But there is one thing he doesn’t like to share (though he still will): an open window.

When those first hints of spring float through and warrant opening up a window, Cairo is the first to investigate. All of my windows are screened, so I don’t have to worry about him falling out or getting kooky. Even if he did, all he wants to do is just sit on the ledge and enjoy a whiff of nature.

I think he likes the open windows for a few reasons. First, he likes to sunbathe. His fur rusts like many black cat’s do, so as a bonus I get to watch him temporarily change color. Second, I like he likes a gentle breeze rustling his fur and whiskers. How relaxing, like a serene spa experience that doesn’t involve a hideous bath time ritual.

And thirdly, I think it turns his housecat hunting instinct up a notch. He can hear the birds chirp more clearly, get his little nose closer to where they reside and where their scent leads. I think sometimes he longs for the wild, or at least, to chase whatever bird is hanging out on the back porch.

Cairo is an indoor-only cat for his own protection. He has all his gleaming claws, but he is tubby and likes to eat, and he is sensitive and timid when it comes to confrontation. He’s shown an interest in the outdoors, but when allowed outside on a leash, he stopped to smell more than just the roses – individual leaves, the air as the wind passed. He moved like molasses on that leash, carefully oozing around.

Basically, I am saying he is a big, slow, scaredy cat.

So he stays inside, and gets his outside fix on the leash once in a while, or through those glorious open windows.

But considering how much energy he puts in to his meditative state at the window, catching scents in the air with his little eyes closed and whiskers flicking, maybe he’s a little less simple than I perceive. 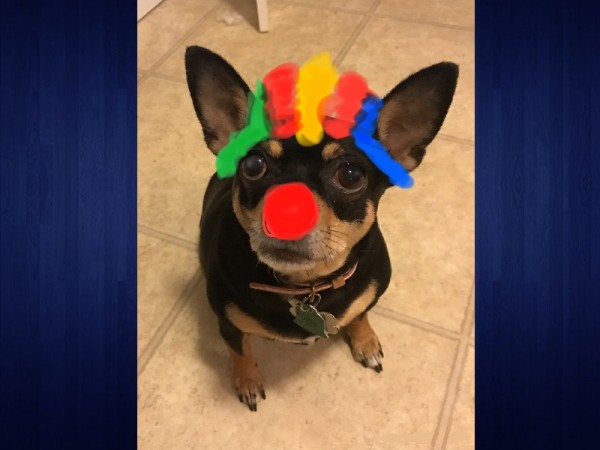 Send your pet to clown college
Once I start thinking about something, it’s stuck there for a little while.
By Alyson Shields 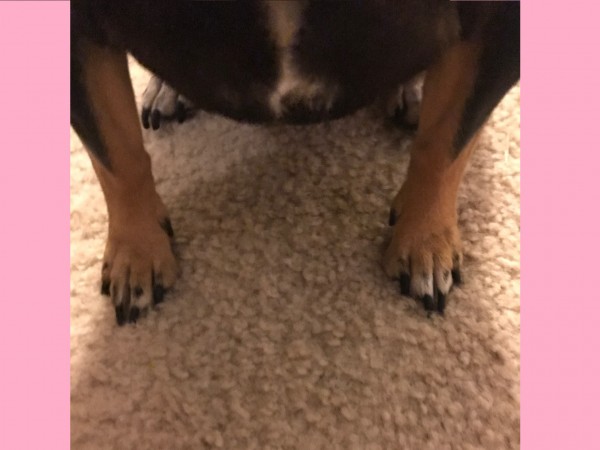 Fur done, paws done, everything did
For someone who gets snippy when a veterinarian tries to pet her or coo at her, Smidge forgives their misgivings of trying to help when they bring out the nail clippers.
By Alyson Shields 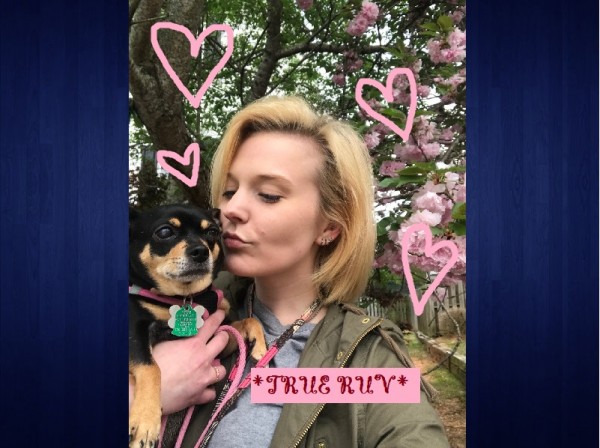 Speak their Ruv Language
Valentine’s Day is Sunday, but what will you be doing for the one you *really* love the most? That’s right, I’m talking about our faithful companions, the dog. (And maybe the cat.)
By Alyson Shields 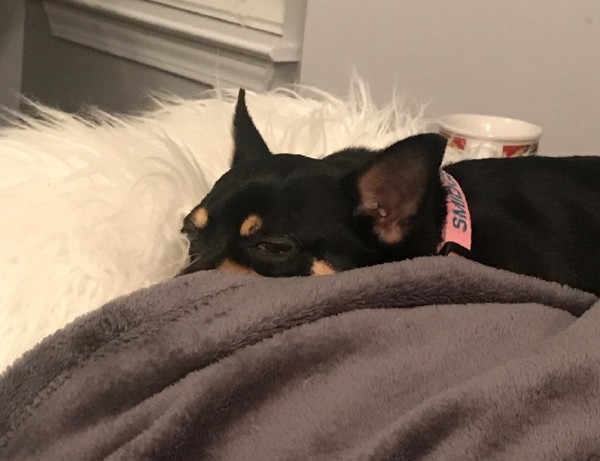 Ground-dog Day
I can almost hear my dog singing. It also sounds a lot like a violent, raging snore-fest, but I can faintly hear the theme from Caddyshack.
By Alyson Shields 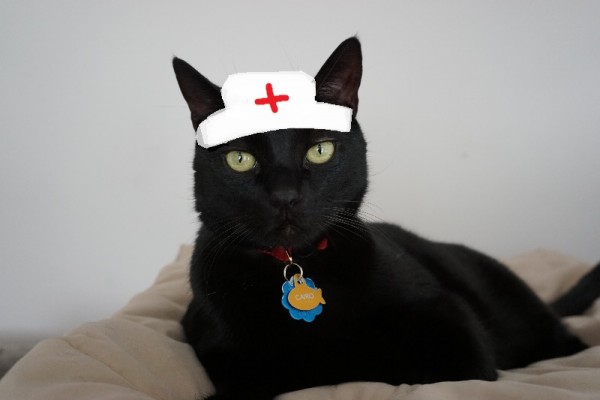 Nurse Cairo helps the only way he knows how
I’m not getting any younger. My metabolism is probably slowing down and I still like to eat sugar-garbage as my number one treat. I don’t want to be unhealthy or become overweight or become unhappy with my appearance, so naturally, an exercise regimen is key.
By Alyson Shields
Privacy | User Agreement | Contact | Advertise With Us
2021 © Jacobs Media Corporation. All rights reserved. EEO Report. Website by Full Media
Login / My Access
close
Search